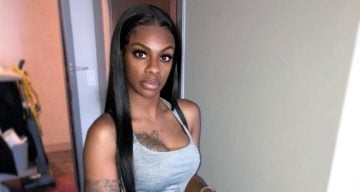 After dominating social media with her Instagram comedy sketches, Jess Hilarious is taking on television! The female comic on the rise stars alongside Lil Rel Howery, Jordan L. Jones, and Sinbad in the new Fox sitcom, Rel. And we get our first look at Jess Hilarious’ new show, airing on September 9, 2018!

Jessica Moore is known to her four million Instagram followers as Jess Hilarious. She is the comedienne behind her entertaining sketch comedy series, Jess with the Mess.

Jess Hilarious, age 26, is now expanding into the sitcom genre with Fox’s Rel. The season premiere will air this Sunday (September 9) after the NFL game on Fox.

But who is this funny woman everyone is buzzing about? Our Jess Hilarious wiki turns the spotlight on comedy’s rising diva!

She Makes Her Acting Debut in Rel

Rel is set to premiere on Sunday, September 9, 2018, after Fox picked up the Lil Rel Howery sitcom. Howery, who’s best known for The Carmichael Show, plays a successful self-made man named Lil Rel. But life throws him a curveball when his wife cheats on him!

While trying to raise his kids and rebuild his life, he relies on his father (Sinbad), brother (Jordan L. Jones), and best friend, Tiffany (Jess Hilarious).

Jess Hilarious, whose real name is Jessica Robin Moore, was born on February 16, 1992. She’s famous in comedy circles for her stand-up acts and Instagram comedy skits.

Although her stand-up comedy has been featured in TV specials, she’s now venturing into TV as an actress with Rel.

Angela Laketa Moore from ER was initially cast as Tiffany. But after the pilot table read, Moore was replaced with Jess Hilarious.

When the sitcom was in the works, Jess also gushed about being part of an upcoming movie. Looks like her career is soaring!

The 26-year-old calls herself a classic “middle child,” who was raised with her two siblings by their parents, Robin and Kevin in Baltimore. She initially had a regular nine-to-five job but decided to pursue a career in comedy instead.

After quitting her job, Jess began performing stand-up to pay the bills. She showcased her exuberant comedic skills through stand-up performances while making her social media videos.

Jess Hilarious’ Instagram skits, particularly the Jess with the Mess segments, are a huge sensation on the social media platform. While her videos brought her popularity, stand-up earned her money to provide for her son.

In the performing circuit, she has opened for comedy legends like Martin Lawrence. Jess said getting that opportunity was “the biggest moment” of her life.

She was also featured on the MTV comedy improv show, Wild ‘N Out, and had specials on All Def Comedy. With her rising stardom, she was also able to bring awareness to problems in the local school system.

Jess is also an entrepreneur with a hair extension line called Fifty Strands of Jess.

She Did a Risqué Photoshoot with Her Son

The Baltimore native is a single mom to her son, Ashton Amar James, and he’s her biggest motivation to do better in her career.

Jess Hilarious’ son is a regular guest on Jess with the Mess. He packs on the sass and has shown that he’s got a funny bone just like his mom, which can often fluster even her. 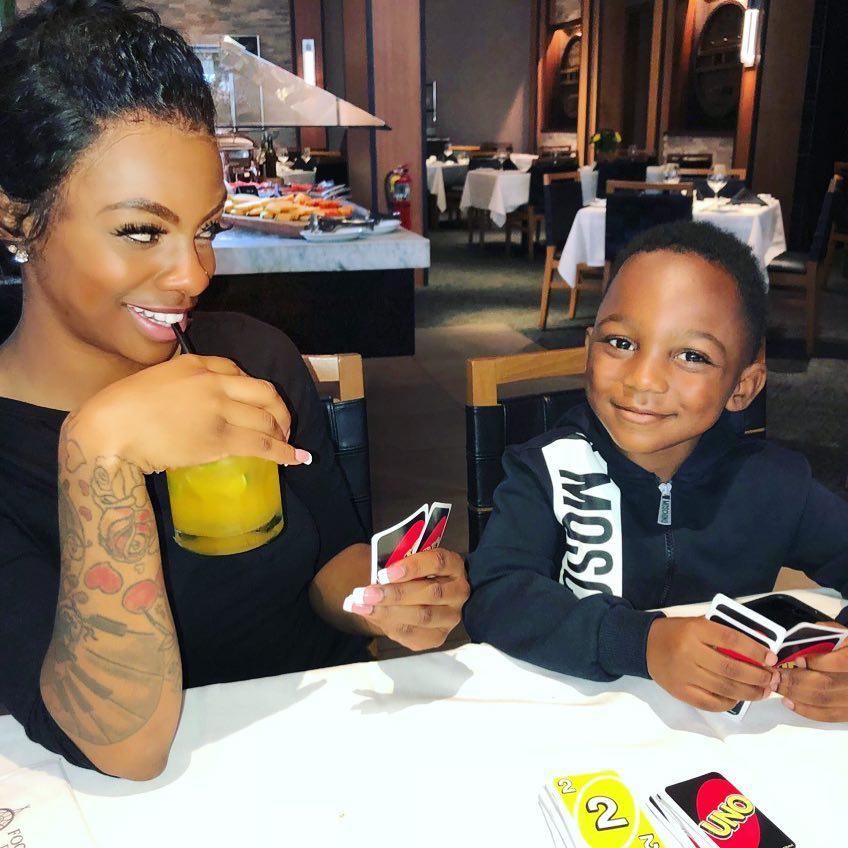 Since the mother-son duo share the same sense of humor, they jumped on the celebrity bandwagon and posed for some nude family portraits. While Ashton wore white shorts and Air Jordans, Jess posed completely bare, wearing just matching sneakers. Needless to say, it raised a lot of eyebrows.

While most celebs get a slew of positive feedback for their nude photoshoots, Jess’ was met with mixed reactions. Many felt that it was an inappropriate concept for a family portrait.

Comedian Corey Holcomb had some pretty choice words for the whole shoot, which sparked another debate on whether he crossed the line.

But Jess didn’t need anyone coming to her defense. She was quick to clap back at him in her own post. And she even won the Clapback Award at the 2018 BET Social Awards. So, we’re not getting on this diva’s bad side!

Jess Hilarious Had a YouTube Channel with Her Boyfriend

The comedienne is in a relationship with a man named Chris. Very little is known about Jess Hilarious’ boyfriend since his Instagram is private. But he is often featured on Jess’ skits on her Instagram.

Jess doesn’t have a YouTube channel for her own sketches, but she did have one with Chris. Jess and Chris posted videos together on their YouTube channel and even have an Instagram page together. 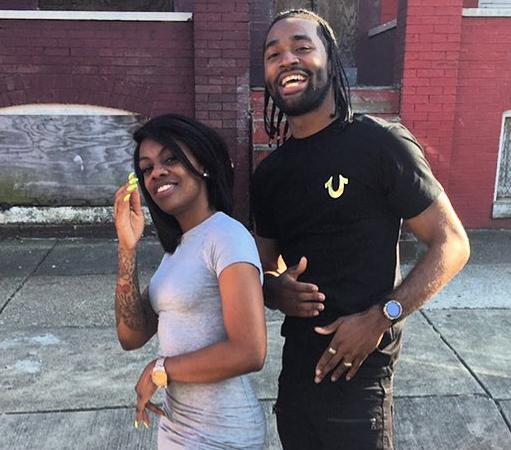 In one of their videos, Jess hilariously grilled Chris for (fake) cheating on her. But the YouTube channel is no longer available.

No need to panic, folks! Just because the duo deleted their YouTube channel, it doesn’t mean there’s trouble in paradise!

They still appear to be together and shared a picture on their joint Instagram page a couple of days ago. But we probably won’t be seeing videos of the couple together for a while.

Jess Hilarious is currently busy with the premiere of Rel and is in Los Angeles for three months. Not to mention, this comedic beauty is already in high demand, so her schedule could get a lot busier in the near future!