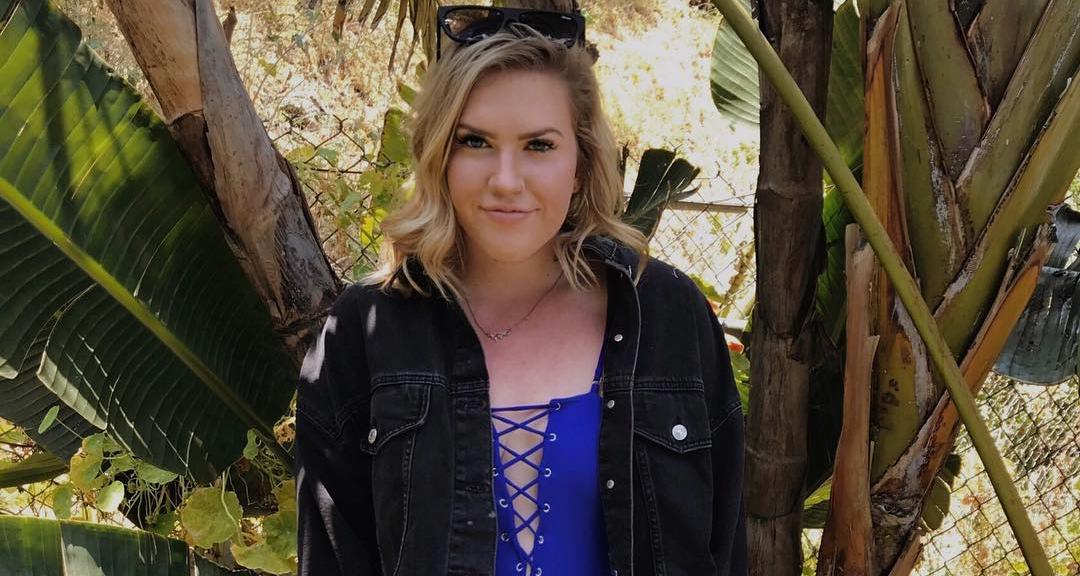 YouTube star Ryland Adams sister is also a famous vlogger. Although it’s been more than a year since she started uploading videos, she already has over a million followers! If you want to know more about Morgan Adams’ wiki, then keep on reading.

YouTube star Morgan Adams was born on August 22, 1997, which means she recently turned 21. She graduated from Cherokee Trail High School and until her senior year, Adams was very much into her studies.

Following high school, Adams took a loan and went to Hawaii to attend the University of Hawaii at Manoa.

Originally, Adams is from Aurora, Colorado, but currently, she lives in Los Angeles, California with her brother, Ryland. (You may know Ryland from his own popular YouTube channel and as fellow YouTuber Shane Dawson’s boyfriend.)

Adams started her channel in November 2015 and her videos are all about her personal vlogs, adventures, and travel entries. Adams now has more than 1.8 million subscribers on YouTube. 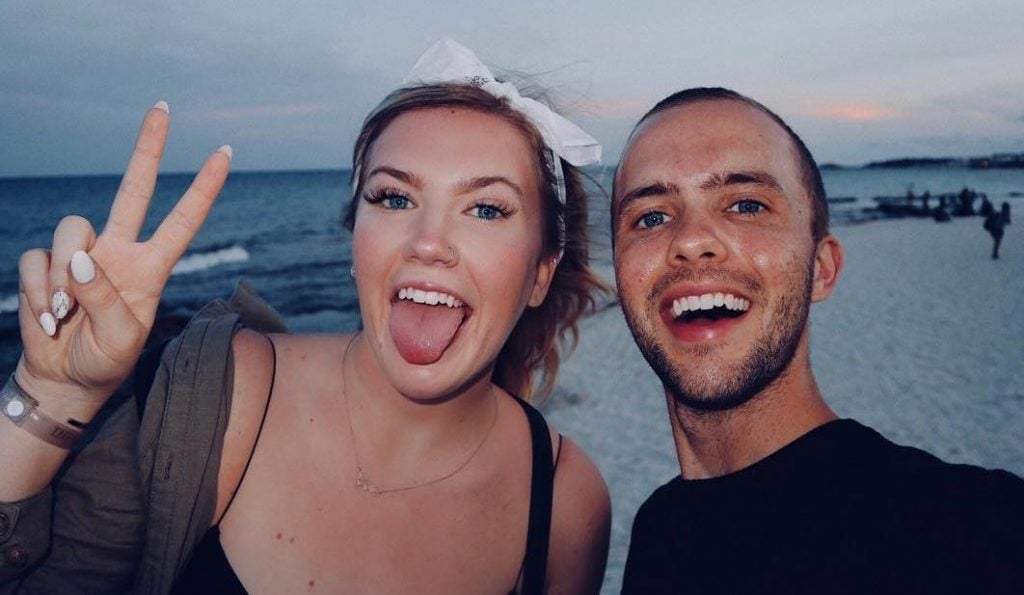 Morgan Adams With Her Brother Ryland Adams on his Birthday (Photo: Instagram/morrganics)

Morgan Adams often features her mother and her brother Ryland in her videos. In fact, she has collaborated on several videos with Ryland and since her online popularity has grown so much, her videos often have more than 1.0 million views.

In the past, a lot of people questioned if Morgan Adams was gay, but she made a video specifically to answer that question, explaining that she is not a lesbian.

In fact, Adams’ best friend Trinity said that many people thought they were dating each other. The two are as close as besties could be, so some assumed there was more to their friendship.

One thing that Adams has noticed after moving to LA is that everybody is obsessed with designer stuff, especially Gucci slides. Hence, Morgan and Ryland decided to visit fake Gucci store and found out that they have knock-offs for every Gucci product.

Morgan Adams Has a Tattoo Inside her Lower Lip

Adams has a tattoo on a body part that may shock some people; inside her lower lip! Not to mention what exactly the tattoo is of!

Since she is a huge fan of Chipotle, she decided to get it inked inside her lower lip and she documented the whole thing on her channel. That video alone has 2.7 million views! (Maybe Chipotle will give her a sponsorship deal!)

Morgan Adams Was Born to Bruce and Vicki Adams

Morgan Adams’ father is named Bruce and her mother is named Vicki. Although they are originally from Salt Lake City, Utah, the family currently lives in Aurora, Colorado.

Judging by his Facebook account, Bruce has participated in a lot of marathons and likes to keep himself fit.

He has been married to Vicki since July 13, 1984. They have been married for 34 years now. Vicky Adams McAllister attended Salt Lake Community College and currently works at Nelnet as a Recruiting Coordinator, in Aurora, Colorado.

Her other brother, Ryland Adams, is also a famous YouTube star. He lives in Hollywood with his boyfriend and is a host as well as a producer. Ryland is in a relationship with famous YouTube vlogger Shane Dawson.

Morgan has a very funny and loving relationship with her brother Ryland. In fact, he is like a partner in crime when it comes to doing crazy stuff. Remember she got the tattoo done in his presence?

They seem to be pretty close to each other, especially now that she is living with him and Shane. In fact, Ryland and Shane asked Adams to be their surrogate.

Adams was pretty OK with it and listed down the reasons why it will be a good idea. But, obviously nobody was serious about it and they were exploring their options.

Not an Outdoorsy Person

Morgan decided to go camping with her best friend Trinity. She had absolutely no idea about camping whatsoever, but she decided to try it. Both of them had a hard time setting up a tent, but hey they had fun and in the end they managed to set up the tent.

But, around 11:30, Morgan and Trinity were scared and decided to leave because they kept hearing noises and felt that somebody was walking near their tent.

She is a lazy person just like all of us and gave her viewers tips and tricks on how they can turn their life around even by being lazy. Well, for starters we thought that the video will be about being successful in career or something. But, Morgan being Morgan she gave tips on how to have a half-clean hair, and basically everything about getting ready.

The fact that she couldn’t even make as simple as chicken fingers and burned them is definitely most of us and we could relate to it.

Morgan is a very cheerful person and she has a very bubbly personality. No wonder she already has over 1.8 million subscribers.

Morgan Adams is also very active on other social media outlets like Instagram. She posts a lot of photos of her doing crazy things and has around 1.5 million followers there, as well.