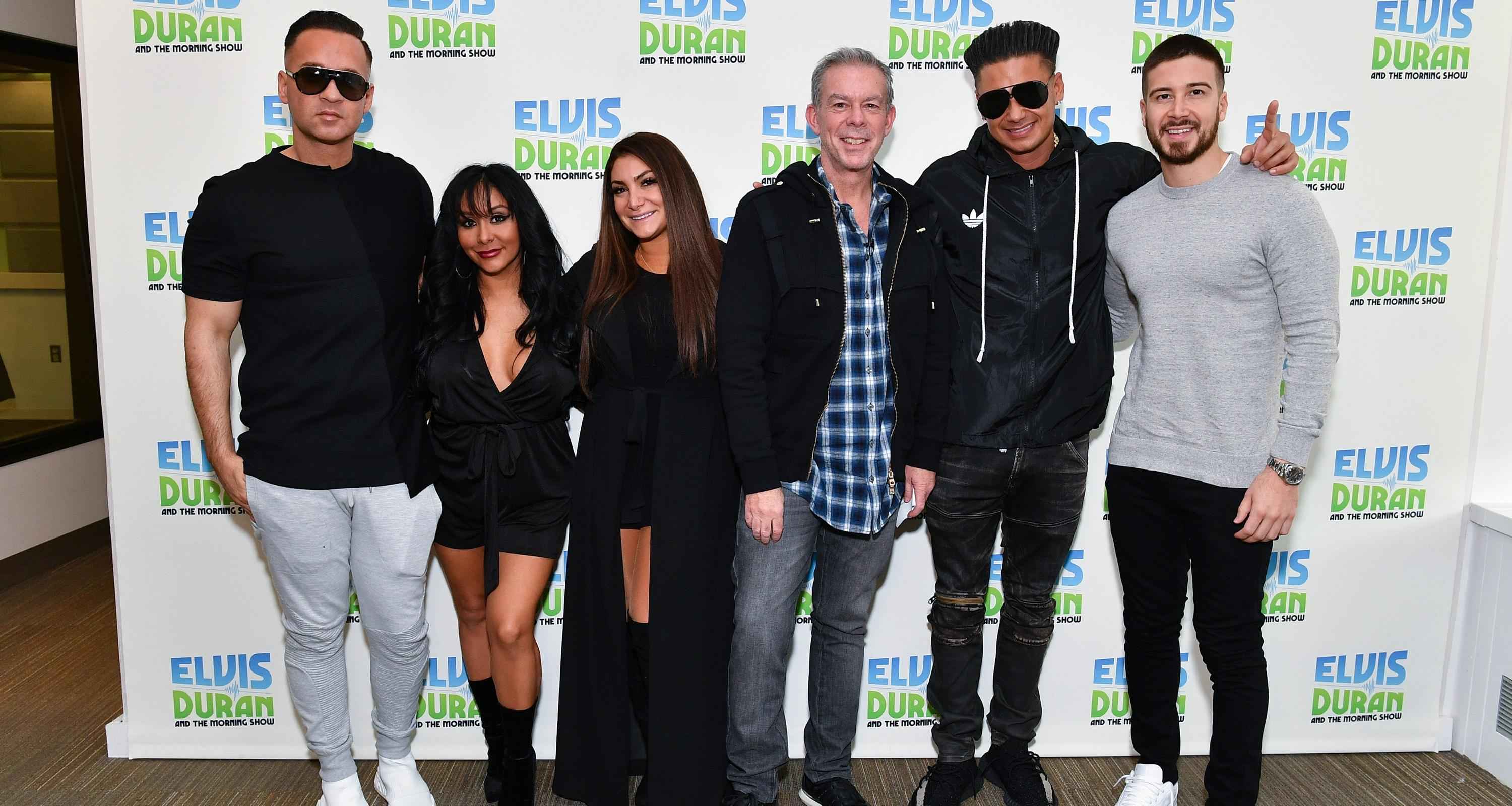 If you haven’t heard the big news yet, hold on to your hair gel; the guidos are returning for a second season of their hit reunion show! That’s right, it’s T-shirt time once again and fans are already looking to watch it online. Some are dying to watch Jersey Shore Family Vacation season 2 on August 23, 2018, but do not have access to cable. Not to worry, we have found multiple options to watch it online! The meatball gang is coming back, so read on and find out where you can watch it online!

Fans of Jersey Shore are fist-pumping in excitement at the news that the hit show will be making a return, and their wait for Jersey Shore Family Vacation (JSFV) season 2 is almost over.

Jersey Shore Family Vacation is an American reality television series that premiered its first season on MTV (globally) on April 5, 2018. After the resounding success of season 1, MTV decided to go ahead with the making of season 2, as well.

The Jersey Shore Family Vacation season 2 episodes were filmed at locations like Las Vegas in Nevada, and Seaside Heights, Neptune City, and Atlantic City in New Jersey. With the huge success of this reunion show, JSFV season 2 is all set to premiere at 8:00 p.m. ET/PT on Thursday, August 23, 2018, on MTV.

Fans Without Cable Need Not Worry

But what about those fans who do not have cable TV or MTV? How are they going to watch JSFV season 2? There is no need for any of you to worry about missing a moment of the hilarity and drama. Fans can watch Jersey Shore Family Vacation season 2 online, as well. We’ve got the details below!

There are Multiple Options to Watch It Online

You can watch JSFV season 2 online at “mtv.com,” which will be streaming all the episodes. You can watch it on “directv.com,” as well.

Another option to watch it online is by visiting “Amazon Prime.” So, even if you do not have access to cable TV, you can still watch JSFV season 2 online using any of these three options. Just keep in mind, you may need to sign up for subscriptions first!

In season 2, the Jersey Shore gang kicks off the party by going to Las Vegas where the shenanigans never seem to stop.

Then, they head back to the East Coast, stopping in Atlantic City on the way before going back for an extended summer stay in Jersey Shore. Boy, do these meatballs ever stop? (More importantly, where do they still find the energy?!)

So, don’t forget to watch Jersey Shore Family Vacation season 2 episodes at any of the three options mentioned above, as it kicks off at 8:00 p.m. ET/PT on Thursday, August 23, 2018. Once again, the gang is going to bring the house down, and you don’t want to miss a minute of the party—or the usual drama!