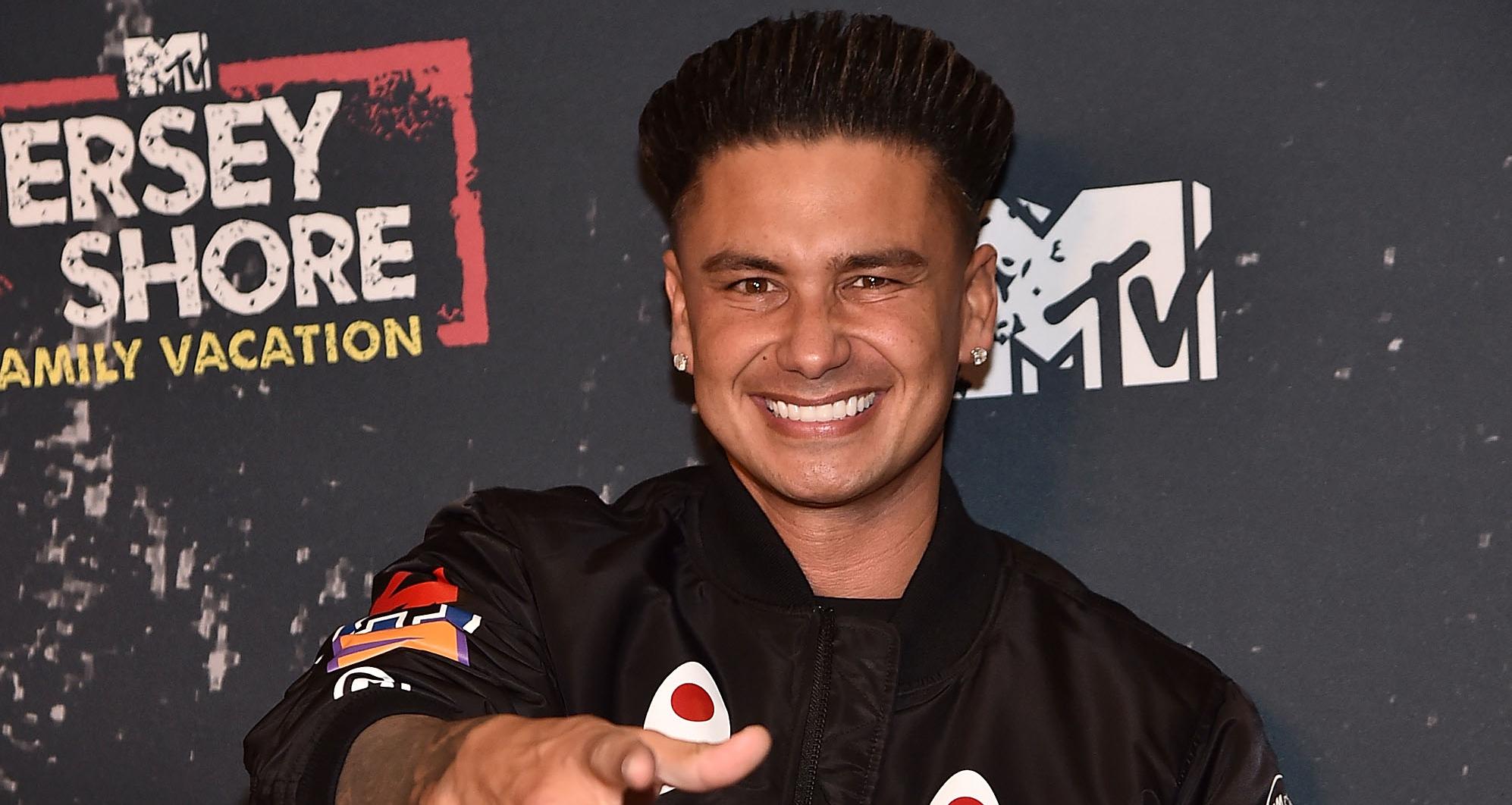 Our beloved Jersey Shore star, Pauly D, is well known for his occupation as a DJ. But do you know how rich this turntable master is? DJ Pauly D’s estimated net worth in 2018 is $20.0 million. Who knew this Jersey guido would make such serious G’s? Here’s how he made a fortune even before he turned 35!

Paul DelVecchio is the full name of this highly followed DJ, who spun his fate around while spinning vinyl like nobody else! The man was then roped into the hit reality-TV series, Jersey Shore, and today he is enjoying the fruits of his hard labor!

Pauly D has come a long way from not attending college and working at a car dealership washing vehicles to becoming a full-on celebrity DJ, known for his amazing mixes.

No matter the circumstances, Pauly always had his DJ’ing stints. Back in the day, you could only find him in nightclubs working his magic at the console.

But things changed for the better in 2009 when he was cast in Jersey Shore. He then began a whole new journey into the world of fame and money (he already had the ripped bod for it!).

Pauly D was born on July 5, 1980, in Providence, Rhode Island. He has a rich Italian heritage and began his career as a DJ since he was 14 years old.

His father is Paul DelVecchio Sr., and his mother Donna DiCarlo. He also has a sister Vanessa DelVecchio.

Did you know that Pauly D got his first tattoo when he was 17? He got one done for his 17th birthday of a tribal band on his upper arm.

Things radically changed for Pauly D in 2009. The Jersey Shore team apparently cast him for the way he looked, and not his musical talent.

In an interview, the world-renowned DJ said that it all happened when he received a MySpace email from the channel, asking if he would like to be a part of their upcoming show.

“I was real skeptical to contact them back, but I ended up giving them my phone number. The casting directors called me from LA and they said they wanted to send down a camera crew to Rhode Island to film a day in my life,” he said.

Pauly D was filmed while he went to the gym or during his tanning sessions. The cameras followed him to his clubs as well, where he worked for a few hundred bucks a night.

Six months later, he was hired. No auditions required!

The rest is history, and now Pauly D is one of the highest paid DJ’s in the world.

The DJ is definitely known for his role on the TV series, but he has built his own kingdom in music outside of MTV.

Pauly’s income not only comes from his DJ’ing career and Jersey Shore but also from a truck-load of endorsements and promotion deals, along with the earnings from his very own nightclub.

He reportedly earns a salary of $150,000 per episode, which means he easily rakes in a cool $2.0 million plus for a season.

Being among the world’s best DJs comes with a price tag. So, if you were planning to him for your next party, gather $11.0 million, because that’s how much he charges!

Since he shot to fame, Pauly has been promoting many products and merchandise and earns quite the handful through these endorsements! How do you think he’s able to flaunt off the Presidential Rolex in rose gold which costs a jaw-dropping $37k?

With the number of selfies Pauly D takes, you’d think he’s endorsing gold iPhones, but the man is more into promoting brands like Ed Hardy and Adidas on social media.

Pauly D has been working hard to increase his net worth. And one way of doing that, is starting your own business.

Pauly’s been busy collaborating with big names like Devoted Cosmetics for tanning lotions and sunless products. He is also about to launch his own mobile app called MEDL Mobile.

Devoted Cosmetics’ products are available in most leading stores and online for about $10 to $100 a pop, depending on what product you choose.

Dirty Couture clothing and Pauly D have also been in partnership and his signature looks sell between $30 and $50 a pop!

Pauly D’s a wealthy man and we know for sure he loves to live life like a king! And why not, this DJ is working around the clock.

When he’s not doing the TV show, he’s in Las Vegas, Florida, L.A., and many other places across the globe, riling up people to dance until sunrise!

All of Pauly D’s 2.5 million followers get the latest updates in Pauly D’s bling collection on Instagram, like the chunky gold bracelet and his signature gold chain, which he carries off ever so effortlessly.

The man believes in investing in gold, and we can see his obsession already! He also flaunts diamonds every now and then (he also wears huge diamond studs in his ears constantly).

The jeweler who he went to before the fame has become one rich man now!

Pauly D said his first car was a Toyota Corolla back when he was in the car dealership job, and now he owns more than seven cars.

I Wanna Be The Reason You Smile …….. [email protected] And My Guy @virgilabloh On The ?Kicks !!!!

Pauly D is an avid motorbike enthusiast and he sure knows some stunts! He can be seen doing stunts on a Honda 17 CRF450r Dirt Bike, a Kawasaki KLX, a Kawasaki ZX10R, and a Yamaha YZ 250.

He’s seen doing some amazing and dangerous stunts on his social media account, and fans just can’t get enough of him.

Pauly D unwinds at his home in his favorite city Las Vegas! Pauly’s house is near Red Rock, and he is totally in love with the location of his house, which comes complete with great scenery, trails nearby and picturesque views.

Pauly D is currently back to TV with the Jersey Shore spinoff, Jersey Shore Family Vacation, on MTV which aired on April 5, 2018.

He is also DJ’ing across the country, touring throughout until May, 2018. You can check out the tour dates and locations on his Instagram page or official website.

Here’s How much Pauly D is worth compared to his contemporaries: