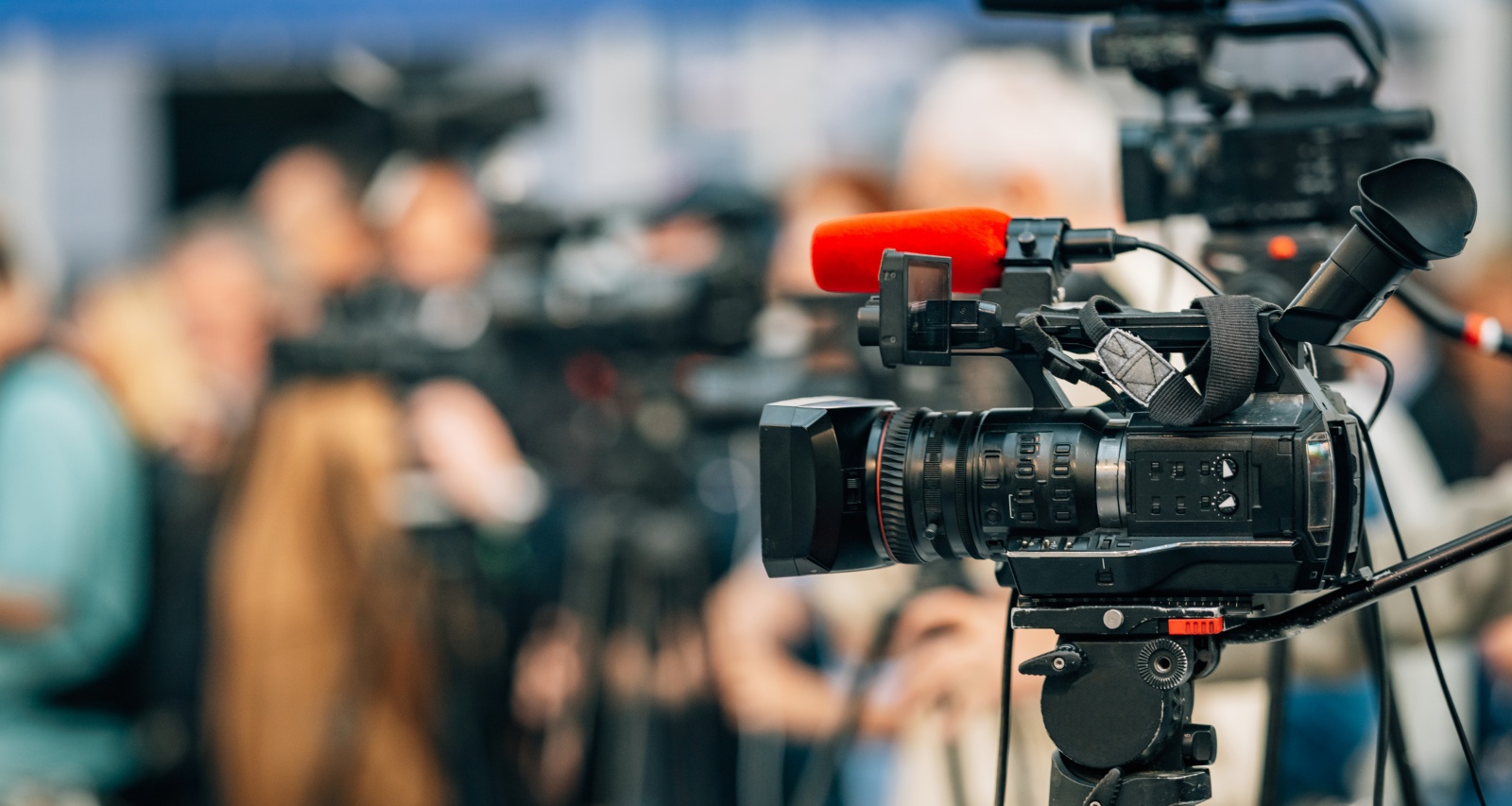 Jeremy Chen has become one of the popular reporters in Las Vegas during the pandemic era. Now this journalist is stepping back from KTNV 13 Action News. Jeremy Chen announced that he is leaving KTNV-TV in September 2022. His viewers and followers naturally had questions after the news. They want to know where he is going and if he is leaving Nevada. They hope to see him on broadcast television soon. Fortunately for them, Chen answered most questions about his departure from KTNV.

Jeremy Chen attended USC Annenberg School for Communication and Journalism from 2010 to 2014. During that time, he did a semester at the University of London, was part of the USC marching band, and worked with on-campus media outlets. He graduated with a BA in Broadcast Journalism and Chinese language in 2014.

After completing internships at California media outlets, Chen got his professional start in the Golden State after college. He had stints at KAEF-TV and KESQ-TV before moving to Nevada in 2019.

Chen has been a part of the KTNV 13 Action News team since 2019. He’s covered various topics and has become a popular member of the local community.

A bittersweet announcement: After 3 years in #Vegas, it’s time to say goodbye. This was my last weekend on-air for @KTNV. I’ll be joining the team at @NBCConnecticut in #Hartford. Thank you to the viewers and friends in Sin City. My last day is Sept. 2. @PaulinaBucka @breeguywx pic.twitter.com/wzph3Y2Bs4

After three years of bringing the latest happenings to Sin City, Jeremy Chen will bid farewell to KTNV-TV. Chen just wrapped his last weekend broadcast on Channel 13. His last day at the station is on September 2.

Las Vegas residents who are hoping to see him on local stations again are in for a disappointment. Chen is moving to Connecticut next. He will be joining the team at WVIT-TV in Hartford.

Jeremy Chen hasn’t revealed his timeslot and starting date yet. So keep your eyes peeled on his social media for further details.