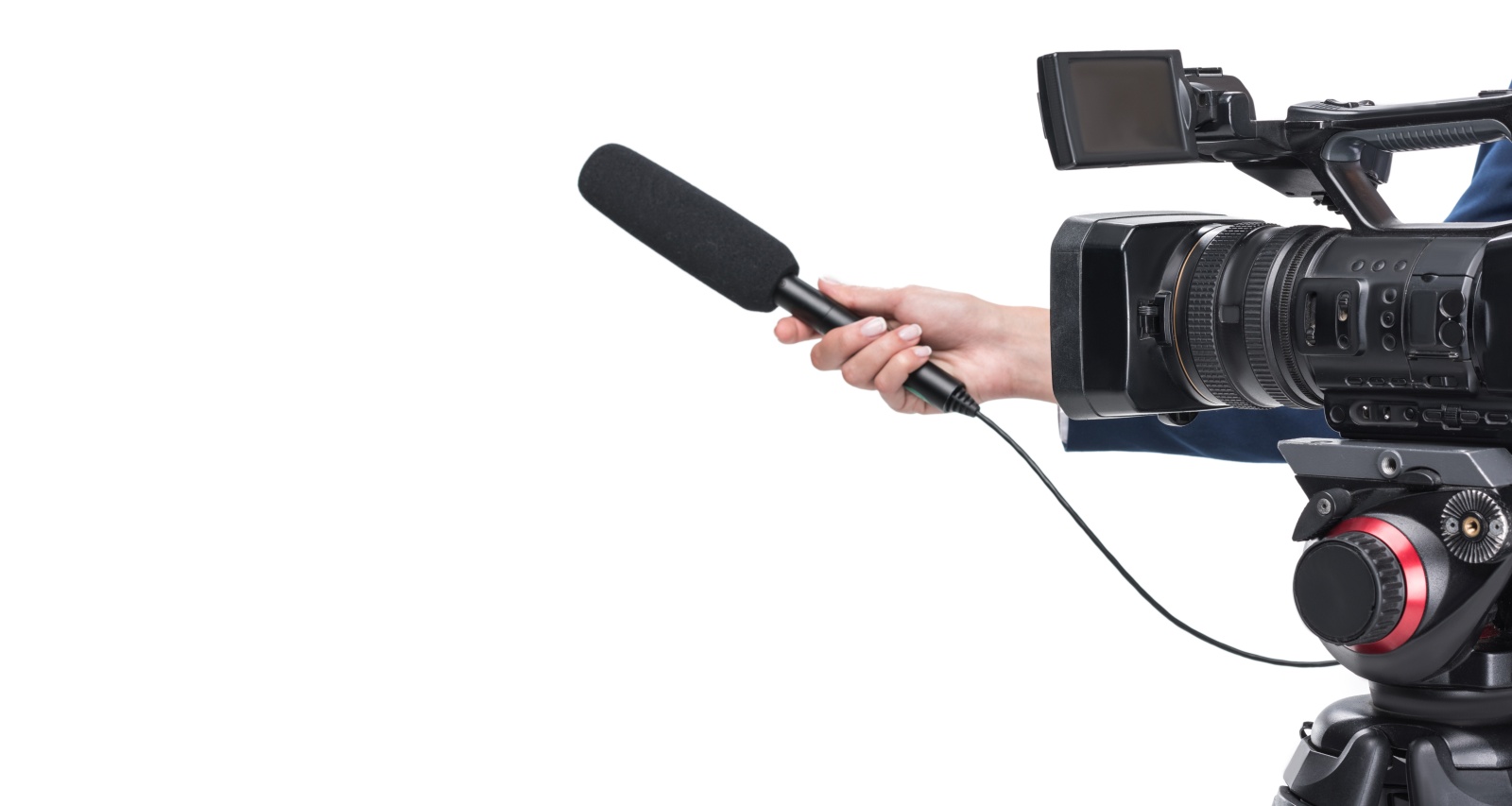 Fort Smith residents have always loved the banter between Laura Simon and Ruben Diaz. They look forward to their mornings with 5NEWS before heading to work. However, the news of anchor/reporter Laura Simon leaving 5NEWS has been met with widespread disappointment. Over the course of eight years, viewers have witnessed her evolve into a skilled newscaster. So naturally, they are curious to know why she is leaving and where she is going next. The good news is that the anchor covered most of the topics her audience wanted to know. Here’s what the anchor said about her departure from KFSM-TV’s 5NEWS.

Laura Simon was born and raised in a suburb of St. Louis. She decided to go to Columbia College Chicago to get a degree in broadcast journalism after taking a journalism class at Francis Howell North High School. She graduated with a 3.9 GPA in 2012.

Simon earned a very competitive internship at NBC Chicago during her time at Columbia, where she worked alongside reporters, anchors, producers, and photographers.

She also served as the host and producer of a weekly live newscast for Columbia College that aired on a cable network in Chicago. Simon was nominated for a student Chicago/Midwest Emmy Award during her junior year for a report she did on Richard M. Daley’s 20-year tenure as the city’s mayor.

Some personal news: After an incredible eight years at @5NEWS, I’ve accepted a weekend morning anchor/reporter position in my hometown of St. Louis.

Thank you so much for making me a part of your morning routine. It’s been an honor and privilege. pic.twitter.com/kk4HNLDUVJ

After graduating, Simon got her first job at Nexstar Media Group, Inc. in Joplin, Missouri. In 2013, she became the weekend anchor at KTVO-DT, covering news across Northeast Missouri and Southeast Iowa. After a year, she worked at Tribune Broadcasting as a weekend morning anchor/reporter.

In April 2018, she joined 5NEWS as a weekday morning and noon anchor. She has been anchoring 5NEWS This Morning from 4:30 a.m. to 7:00 a.m. and 5NEWS at noon. Her feature story on former pro-boxer Bobby Crabtree garnered the attention of George Foreman on Twitter.

Laura Simon announced the bittersweet news on her live broadcast on August 26, 2022. After eight years at KFSM, she has accepted an anchor/reporter position in her hometown of St. Louis.

Chief meteorologist Matt Standridge reacted to her announcement post and said, “At least you’re still on our side of the Mississippi River. We’re so proud of you, and you’re going to thrive in STL! Huge CONGRATULATIONS!!!”

The anchor will join KTVI/KPLR as a weekend morning anchor and weekdays reporter in St. Louis. Furthermore, Simon is thrilled to live and work in the area where she grew up and be closer to family.

Laura Simon’s last day at KFSM will be September 9, 2022. After that, she and her husband will depart for St. Louis.