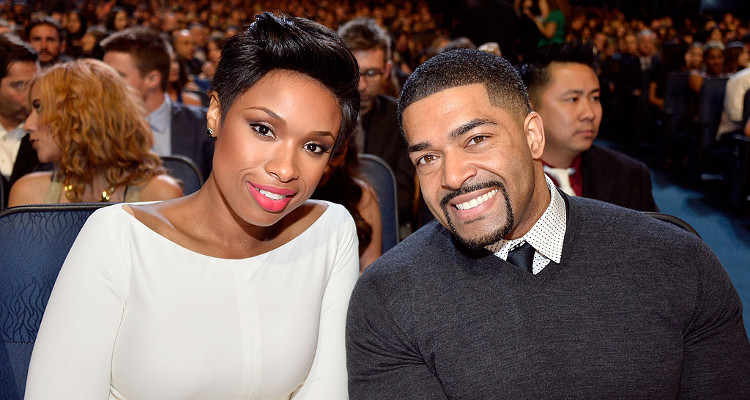 People are curious about Jennifer Hudson’s relationship status. Has she married David Otunga or not? Otunga is not just a lawyer, actor and WWE host, he is also a full time dad to his son, David Daniel Jr. Otunga. He is the proverbial tough guy with a soft heart, both on and off-screen, and we’ve got all the details on him right here.

My man @jaybeebivins just hooked me up right! #beardgang #ReadyToConquer

David Otunga is a lawyer, actor, and retired professional wrestler, who is currently a commentator with the World Wrestling Entertainment’s Raw brand. David Otunga’s WWE connection goes way back to the years he used to wrestle for them. He is a two-time WWE Tag Team Champion and one of the big draws for the WWE. David Otunga was born on April 7, 1980 in Elgin, Illinois to his Kenyan Luo father, Moses and his European-American mother, Billie. Otunga graduated from high school with a perfect 4.0 GPA before earning a Bachelor’s degree in psychology from the University of Illinois. He later studied at Harvard Law School and joined Sidley Austin, one of America’s largest law firms.

Not Yet Married, But Still Happy

Otunga also acted in several films and TV shows. Some of his film credits include The Call, What Happened Last Night, and Live To Tell. Otunga’s appearances on TV include The Haves and the Have Nots, General Hospital, and Criminal Minds. The question on everybody’s mind is: Did Jennifer Hudson get married? Not yet! On The Ellen DeGeneres Show, Hudson was asked about getting married, to which she coolly replied, “I’m not in a hurry. He’s not going anywhere.”

A Hero for Everyone

The name's Lawson… James Lawson, but you can call me by my street name, "World." ????????? (World's cashmere sweater by @dolcegabbana)

These days, Otunga moonlights as a host and commentator for WWE. Thanks to his background as a former wrestler and lawyer, he also helps out with legal issues. In April 2012, Otunga fulfilled the dreams of a young Haitian refugee by bringing him backstage to Wrestlemania XXVIII and arranging a meet-and-greet with the wrestlers. While most people find it tough to be successful at one thing, David Otunga has mastered three!