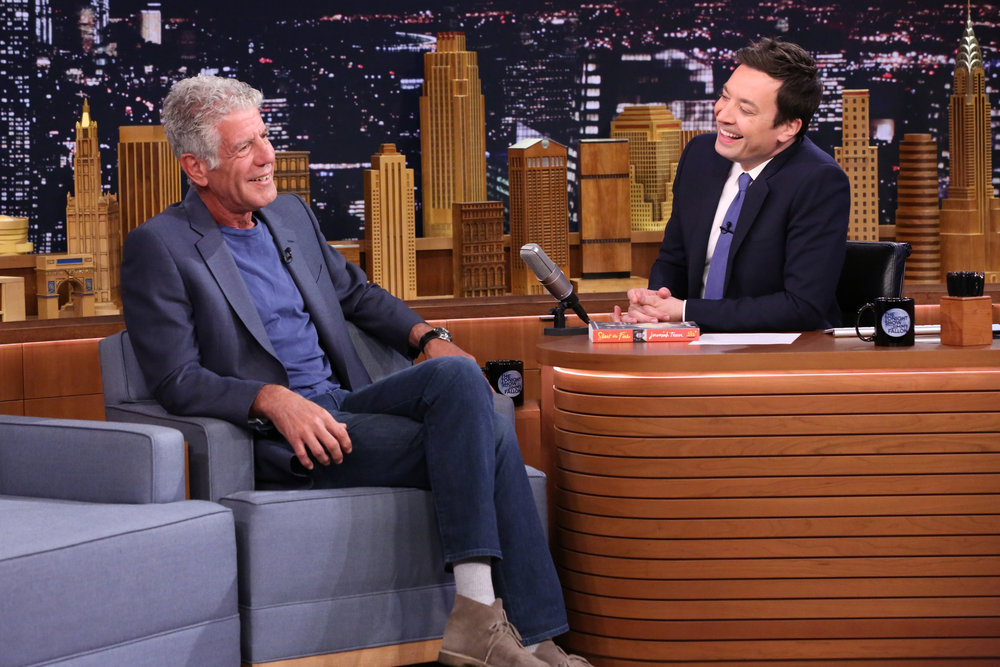 Asia’s father is Dario Argento, who’s known for dozens of films and is also responsible for the 1977 horror classic, Suspiria. Dario used to read his scripts to Asia as bedtime stories and her mother, Daria Nicolodi, was frequently killed off in the films.

“My father did horror movies and my mother was always being killed in these movies,” she told Swindle in 2007. “But my childhood was not as extreme as you would think.”

Asia Argento’s net worth is estimated at $16.0 million, as a result of her acting and singing career.

#PartsUnknown season finale is set in Roma and airs next Sunday. Thank you @anthonybourdain for showing the world the real æternal city

She’s a Singer, Too

Argento is known for her acting skills, but her talents don’t stop there! She has had her hand in the music world, as well. Argento released an album titled Total Entropy in 2013. The album also featured the Brian Jonestown Massacre’s Anton Newcombe, among others. She was also responsible for writing the storyline for Phoenix, a short film starring Michael K. Williams, taken from rapper A$AP Rocky’s album, Long.Live.A$AP.

She and Bourdain are Both Parents

Argento lives with her 15-year-old daughter, Anna Lou, whom she had with Italian musician Marco Castoldi. She married film director Michele Chivet in 2008 and had a child, Nicola, that same year. However, the two later divorced. She is now a single mother to both children.

Anthony Bourdain’s wife was MMA fighter Ottavia Busia, but now she’s Anthony Bourdain’s ex-wife, as of last year. They share a 10-year-old daughter named Ariane and are currently raising her together, despite no longer being in love.

She’s Got More Than a Few Tattoos

Argento has a seemingly endless list of tattoos! They include a Victorian necklace on her chest, a large tattoo of an angel on her stomach, and the name Panos on the side of her wrist, which is the name of someone who impacted her life in a huge way, according to an interview with BBC.

All jewelry by my favorite designer and gentleman in Roma @bernarddelettrezofficial ??

Proving that she’s one of those “cool mom’s” —like Regina George’s own mom in Mean Girls— Asia  Argento is on Instagram. From hot pics to tattoos, there’s nothing the Italian actress won’t share, including her new celebrity chef boyfriend! We wish them both the best in love and success!