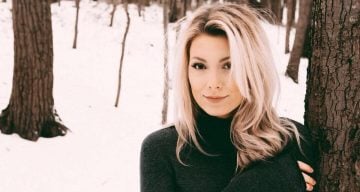 Who Is Jeanne Marie Grier?

Born on February 21, 1994, Jeanne Marie Grier’s age is 24. She was born Jeanne Marie O’Neil and hails from Tampa, Florida.

Grier attended Tampa Catholic High School. She then went to the University of Florida and received her degree in telecommunications and journalism.

Post college, she became a cheerleader for the Tampa Bay Buccaneers. Grier retired as an NFL cheerleader when she was 21 after three seasons. She then joined the dancing team in Busch Gardens Tampa Bay as a full-time professional dancer. 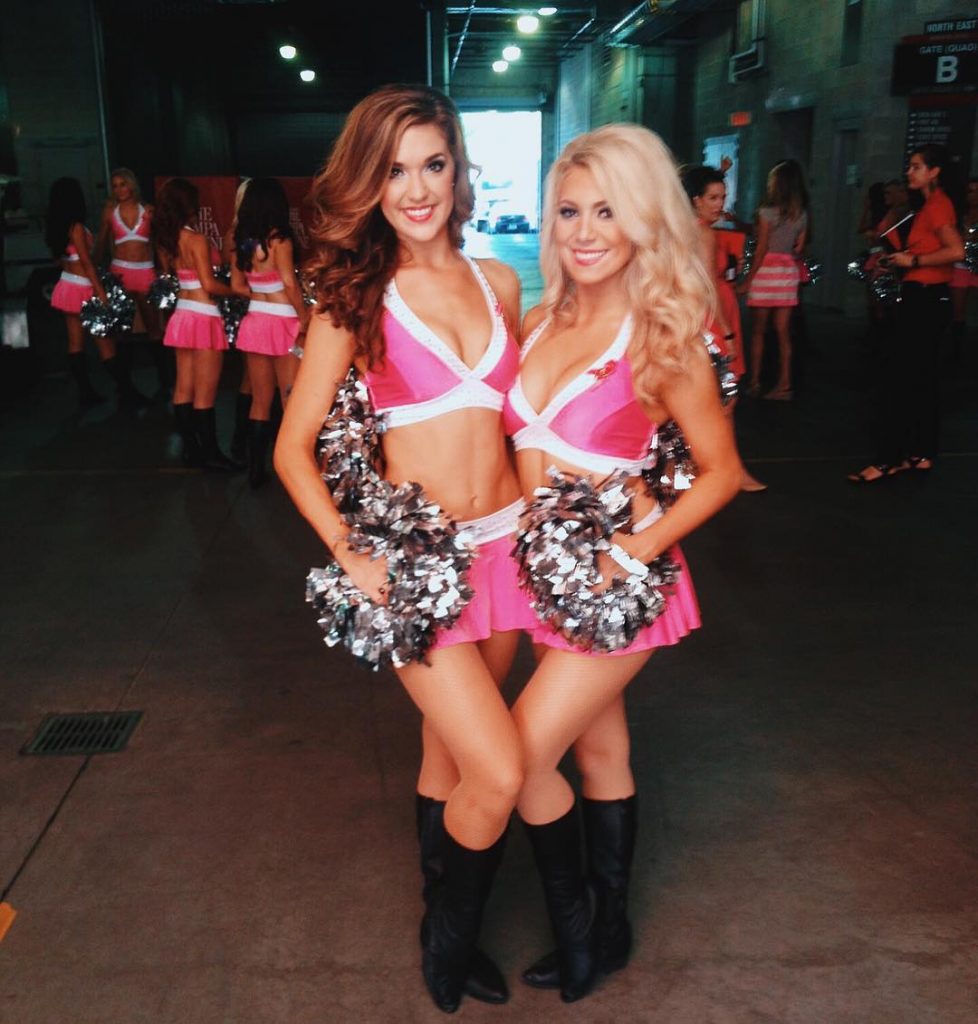 She Runs a Blog

Grier is passionate about a lot of things like her family, health, fashion, and beauty. She shares her passion for these things on her blog, Jeanne Grier.

The “modern day mom” mostly posts about fashion, clothes, and style-related blogs on her website. 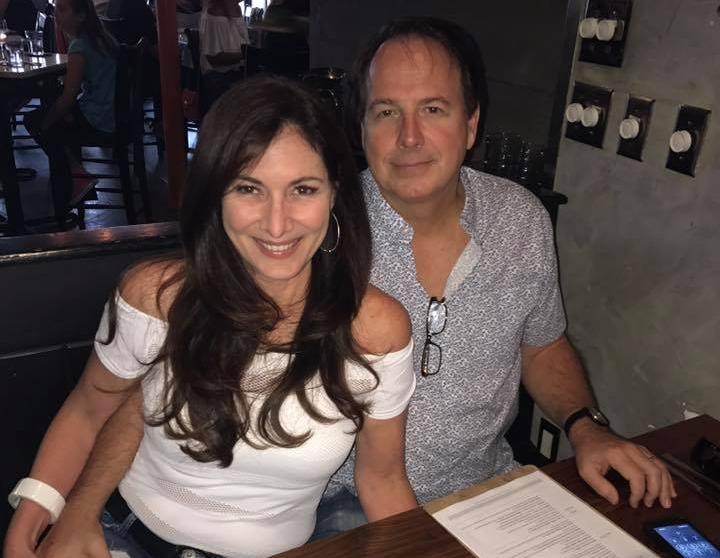 Grier’s parents are Kevin and Renee O’Neil. Her mother is a marketing and social media consultant at Vintage Post Marketplace. She is also the co-owner of QuickPlan Industry Specific Business Plans.

Grier has a brother, Luke O’Neil, who lives in San Francisco, California.

Will and Jeanne Marie Grier’s Marriage 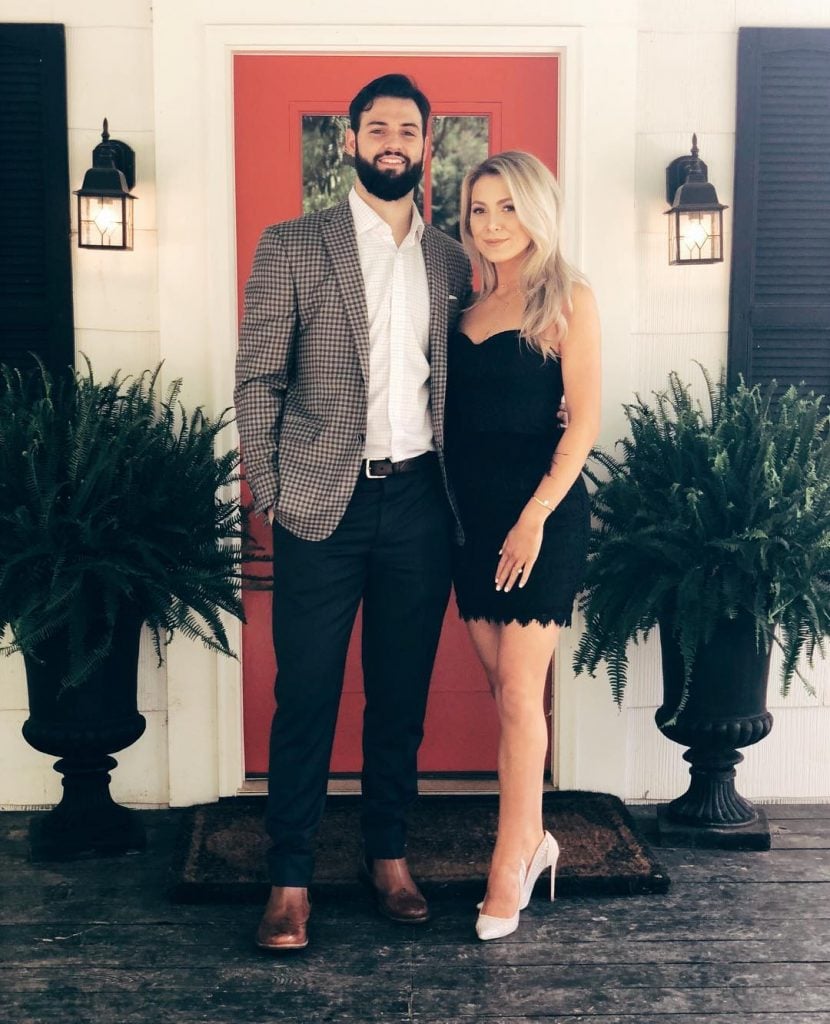 Jeanne Marie Grier With Her Husband Will Grier (Photo: Instagram/jeanthang)

Jeanne Marie and Will Grier met each other at the University of Florida in 2014, where his college football career began. They got married after two years of being in a relationship.

Currently, Jeanne and Will live in Morgantown, West Virginia.

The couple tied the knot on July 26, 2016, and they welcomed a baby girl on November 9, 2016. Will and Jeanne Marie Grier’s daughter is named Eloise Marie Grier.