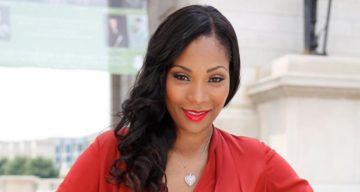 While Charles Oakley is an NBA legend, his wife is a financial wiz. Angela Reed and Charles Oakley have been together for years before they married. They make up a team of financial advisers for former athletes, and she has stuck with him through his infamous arrests.

Former New York Knicks star Charles Oakley is touted as the greatest rebounder in NBA history. But since hanging up his jersey, his off-the-court drama has made more headlines.

He was recently arrested for allegedly cheating in a Las Vegas casino. But throughout his post-playing ups and downs, Charles Oakley’s wife has always had his back.

We throw the spotlight on the woman who has stood by Charles Oakley through thick and thin with details from Angela Reed’s wiki. 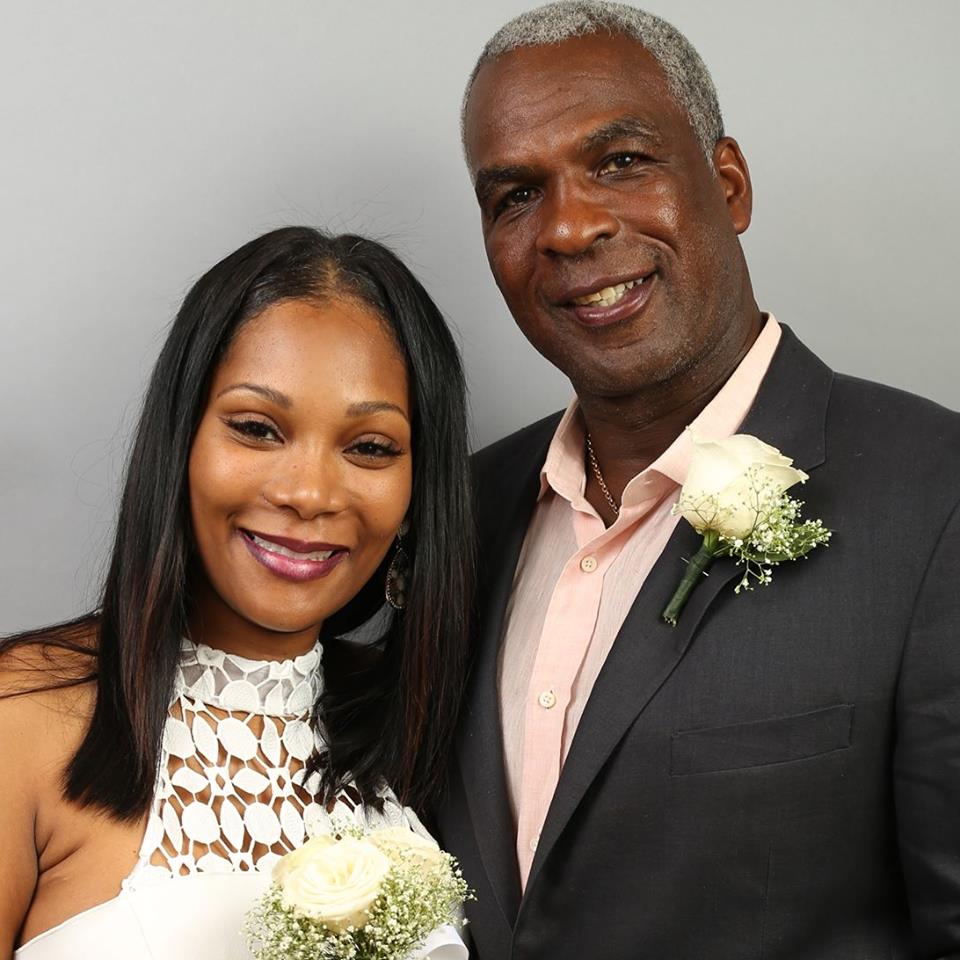 Oakley and Reed have been together for years, but they only tied the knot on July 30, 2016. The couple is based in Atlanta’s Buckhead neighborhood while Reed also spends time in Chicago.

She is a mother to three kids. However, the only one in the public eye is Angela Reed’s daughter, Ahmauri Anderson.

Anderson attends her mom’s alma mater, DePaul University. She is friends with Kylie Jenner and has been for some time. She’s been seen in pictures with the Kar-Jenner from as far back as 2013.

While Oakley has been in the news for some not-so-nice instances in the past, Oakley and Reed have always put on a united front during the NBA legend’s scandals. During his infamous Madison Square Garden arrest, Reed clarified that her husband was not drunk and was glad to announce the case was dismissed in 2017.

Angela Reed graduated from DePaul University in Chicago with a bachelor’s degree in accounting and finance. She has since made a mark in the financial world with her expertise.

A native of Harvey, Illinois, she currently resides in Atlanta, Georgia with her husband. She worked as a personal banker for Northern Trust in the Greater Atlanta Area soon after graduating.

She later worked with Wachovia as a financial specialist before it was taken over by Wells Fargo.

Among her latest positions, she is cofounder and serves as CEO of Tax Prep Co., a tax preparation firm for individuals. She expanded her financial services expertise by opening a similar firm called Right Now Refunds.

Mrs. Oakley, who often goes by A.D. Reed in professional circles, joined former basketball player, Robert Layton to found the company, A Lucrative Life. They bring their expertise and experience in wealth management and tax preparation to this financial consulting firm. Today, their clientele boasts of many celebs and athletes.

“My clients would often ask me for advice outside of taxes”, said Angela adding, “They would ask how to protect their overall financial future”.

That was how the couple founded The Oakley Agency. The firm helps athletes manage their wealth after their playing careers are over. (Something Charles Oakley himself has first-hand knowledge with, especially after reportedly making over $46.0 million during his NBA career!)

Angela Reed serves as the CEO of the Oakley Agency and ensures financial protection and awareness of its members. She helps her client base of entertainers and athletes with basic day-to-day financial management.