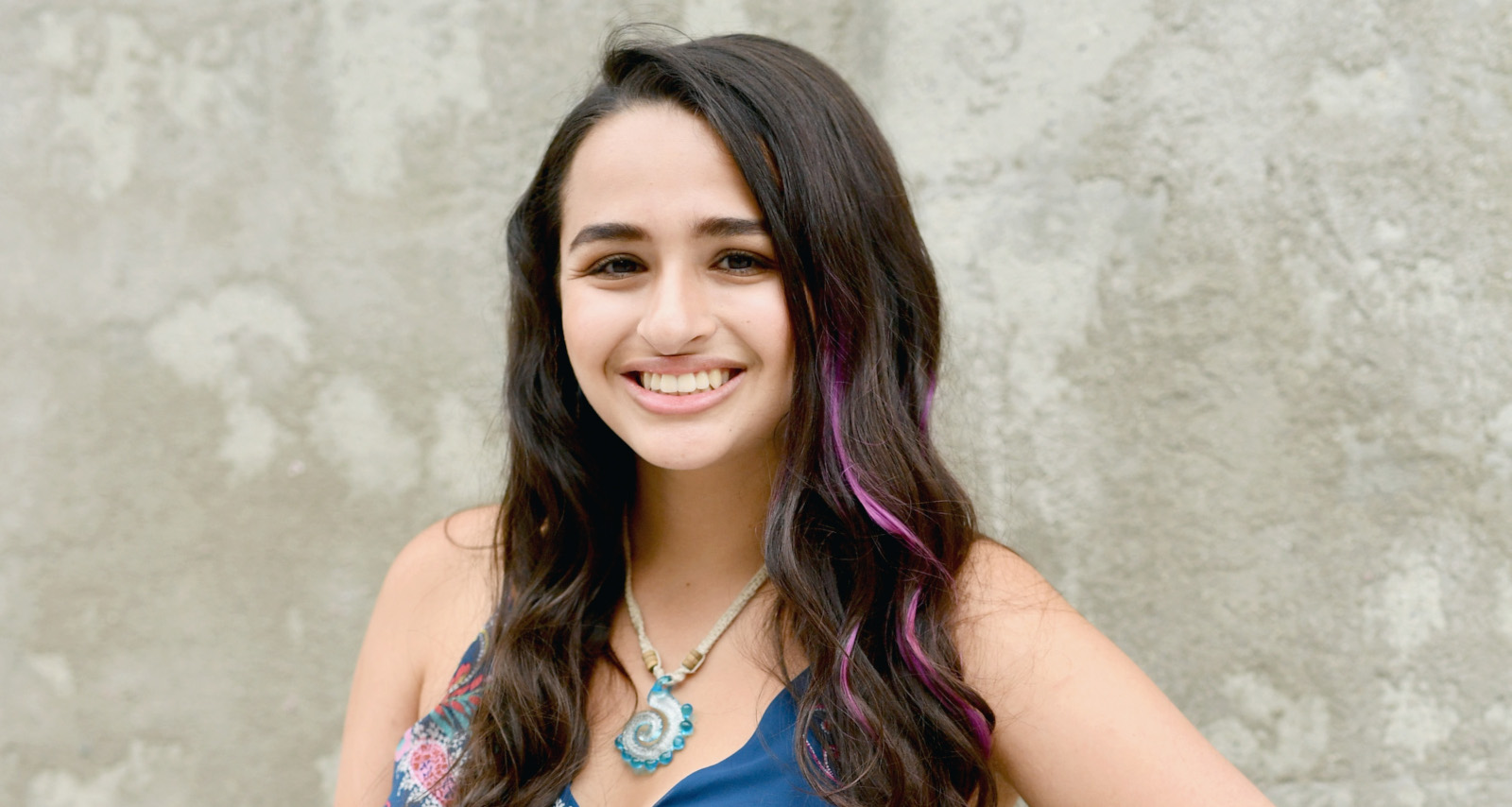 Ahmir Steward hails from Philadelphia, Pennsylvania, and there’s very little known about him. While he’s 18 on the show, according to his Instagram, he is now 19 years old.

He’s graduated high school and Jazz said he is neither in college nor working. However, he writes in his Instagram bio that he is a blogger and student. He also said in his Instagram Stories that he recently started at the University of Southern California.

It’s unclear how they came to date. Jazz said that they had only been communicating via texts when they met for the first time at the Philadelphia Trans Health Conference.

He Became Popular on Instagram after I Am Jazz

Catch a new episode of #IAmJazz tonight at 9 PM on @tlc to meet someone who holds a very special place in my heart❤️ Thank you @ahmirsteward for going on this incredible journey with me; you are one of the kindest, most creative, and brilliant people I've ever met! I hope you all like him as much I do!!😘

Since TLC teased that Jazz was dating a guy, everyone had been anticipating the first look at Jazz’s new boyfriend. We get the first mention of her new love interest when Jazz returns to Florida after her gender confirmation surgery and tells her parents, Jeannette and Greg, that she’s seeing a guy.

The last time Jazz’s romantic pursuits were featured on the show was when she went on a date with a girl named Victoria, though that didn’t develop into a relationship. Jazz looks to be serious about her new guy, considering she’s looking forward to her family meeting him.

When she tells them that he’s coming to Florida to visit, Jeannette and Greg have their apprehensions. Given that this is their transgender daughter’s first real relationship, they fear that she might being going too fast, too.

Adding to their list of concerns is that fact that her boyfriend is a high school graduate who is not going to college or working. So Jazz’s parents set some ground rules for his visit, and that includes no sleeping over.

We’ve yet to see how Jazz’s family will react to Ahmir, but last night’s (February 12) episode was enough to turn Ahmir Steward into a role model among Jazz’s fans. It appears that his Instagram follower count has increased since the episode aired and is still growing.

He was nervous about the episode airing and said in his Instagram Stories that he was panicking. However, he wasn’t expecting the wave of positive response and has been flooded with several messages.

Read More: What Is the Show, “I Am Jazz” About?

Steward even said in his Instagram Stories that he wasn’t expecting this “blow-up” and was unable to respond to everyone as he was in the middle of class. Nonetheless, he said that being on the show was a “terrifying, exciting, and surprising learning experience.”

He also gushed that Jazz has the most amazing voice and taught him to love himself for who he is.

Jazz also asked the Twitterverse for their thoughts on Ahmir, and everyone’s happy for both of them—though her fans share her parents’ concerns that she may be going too fast.

He Said He Is Not a Transgender Person

Soon after the episode aired, Steward had an Instagram Stories Q&A where he responded to everyone’s curiosities about him. A question he was asked a lot was if he is a transgender man, and he said that he is not.

But he’s not confining himself to any labels just yet. Steward is still finding his identity and sexuality. He also encourages his followers who are still searching for their own identity to not be discouraged and explore who they are.

Still, Steward is a major LGBTQ+ advocate and is not above telling haters to take a hike. From the looks of it, he’s also fit right in with Jazz’s group of trans friends.

Note to self: Don't get the wine cheese at the Melting Pot. Jazz lied. It sucks. 😒

Also Read: Everything You Need To Know About Jazz Jennings