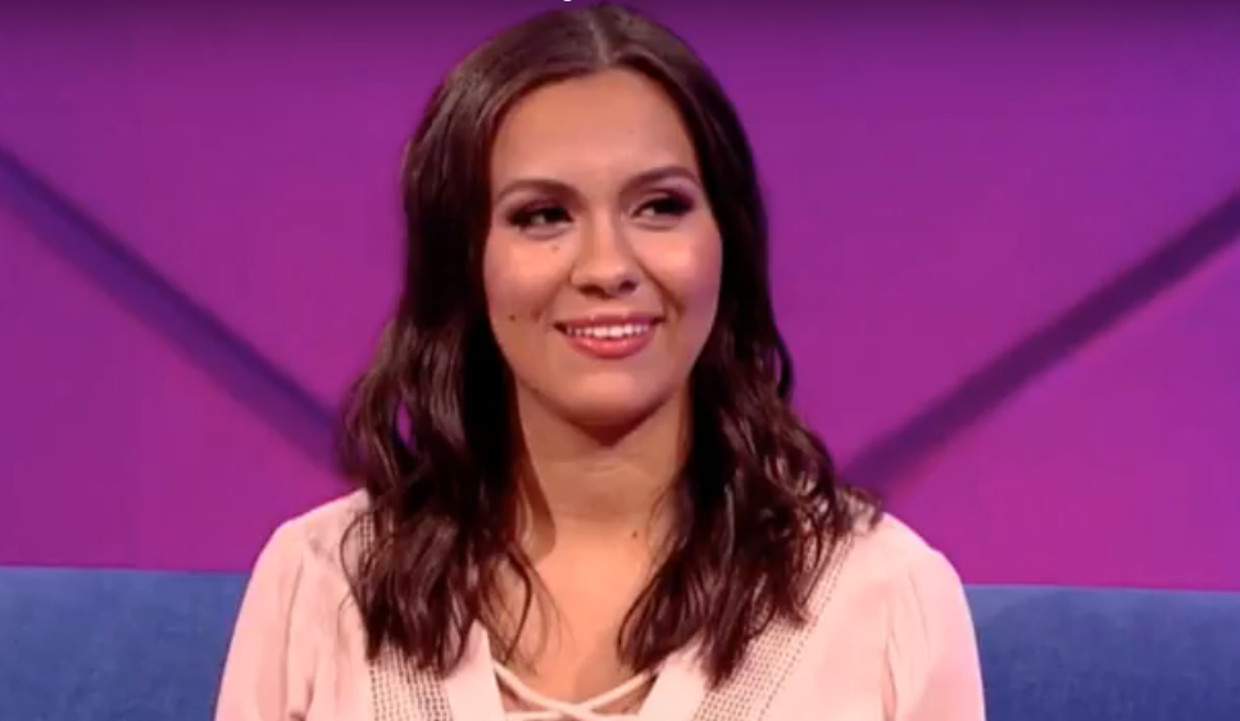 Teen Mom 2 stars Javi Marroquin and Briana DeJesus announced they are no longer together! In case you missed it, Javi and Briana ended their relationship in January 2018. The news led to rumors that Javi may get back together with his ex-wife, Kailyn Lowry! What happened to Javi and Briana’s relationship? We have all the details for you, right here.

Teen Mom 2 fans watched Javi and Briana get together at the end of last year. Since the, the couple had posted multiple sweet pictures together on Instagram and looked very much in love! So, what happened?

Unfortunately, their romance did not last, and it now looks like Kailyn may have a second chance at love with her ex-husband.

Why did Javi and Briana break up? Keep reading to find out!

Briana first appeared on Teen Mom 3 but joined the cast of Teen Mom 2 in its eighth season. Fans watched Briana’s journey as she gave birth to her second daughter (Stella) with ex-boyfriend, Luis Hernandez.

Fans first met Javi in the fourth season of Teen Mom 2, when he dated Kailyn. After only a few months, the two got married in September 2013. Kailyn has a son named Lincoln with Javi.

After almost three years of marriage, Javi and Kailyn divorced. Javi then got into a relationship with Briana and confirmed it to People in October 2017 saying, “We are dating. We’ve been friends for a while and we weren’t in a rush.”

Why Did Javi and Briana Break Up?

Javi Marroquin and Briana DeJesus’ relationship reportedly didn’t sit well with Kailyn, and many fans were wondering if they were doomed from the beginning.

Briana denied rumors of a breakup in December 2017 telling Us Weekly, “Javi and I are still together. We are making plans toward our future. Our relationship has been great thus far, and I believe we both see long-term potential.”

“Only the future will tell, but we’re enjoying being together and have a great time each time we are together,” she added.

The couple declared their love for each other on Instagram, but all their cutesy posts were deleted when Javi and Briana decided to go their separate ways.

Why did they break up? Javi’s aversion of Briana getting plastic surgery was apparently one of the reasons.

“Javi and I are not together anymore. Our future just doesn’t line up. He doesn’t want me to get my surgery for a breast lift, lipo, and tummy tuck (which I’m doing in two weeks) because it’ll look bad on his name at work. Also, I don’t plan on moving in with him in the summer, and for these reasons, he broke up with me,” Briana said.

She went on to explain there was no animosity between the two. “I have no bad things to say to about him. He wanted a wife and home right now, and I didn’t see a reason to rush. I wish him the best going forward, and I am sad things panned out this way, but this is where things currently stand. Again, we are no longer together,” she explained.

Will Javi and Kailyn Get Back Together?

The breakup has opened up the possibility of Javi and Kailyn getting back together—and fans are all over it.

Kailyn invited Javi onto her podcast, and when asked about a reconciliation with him, she reportedly said, “if it happens, it happens,” adding that “neither one of them are forcing or pushing anything.”

Fans will be crossing their fingers to see if anything happens between Javi and Kailyn.

Meanwhile, Briana is busy living her life in the spotlight as a reality TV star and mom to two adorable daughters.