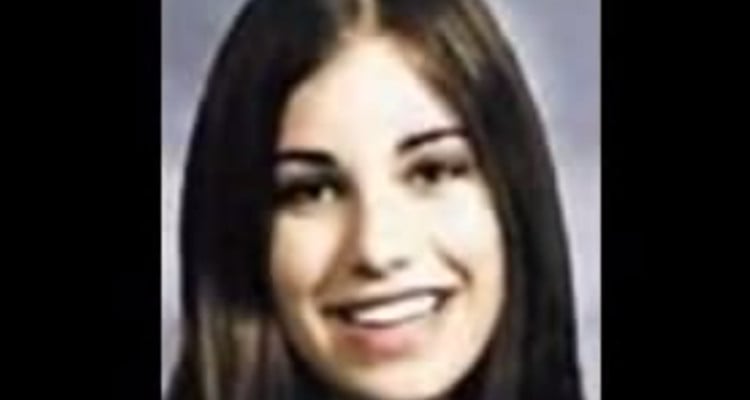 Canadians were shocked to their core when they learned of the Richardson family’s brutal murder, which was planned and committed by their 12-year-old daughter, Jasmine and her older boyfriend. After spending 10 years in psychiatric facilities and under constant supervision, Jasmine was set free in 2016. However, people are divided on whether or not Jasmine should be allowed to freely join society once again.

It was the crime that shocked a whole country. Canada cannot (and will not) forget the bloody crime committed in Medicine Hat, Alberta in April 2006, by then 12-year-old Jasmine Richardson and her then 23-year-old boyfriend, Jeremy Steinke. It was a horrific story that came to light on April 23, 2006, when a young boy saw bodies through the window of the Richardson family home. When the police arrived, they found the bodies of Marc Richardson, his wife Debra Richardson, and their eight-year-old son, Jacob lying in a splatter of blood. It was later discovered that the murders were planned and carried out by their 12-year-old daughter, Jasmine and her boyfriend, Jeremy Steinke. People who were horrified by this crime are wondering where Jasmine Richardson is now. According to reports, she is free from court-ordered supervision, and Jasmine Richardson’s new identity is a matter of public curiosity.

What drove a 12-year-old girl to plan and execute her family’s murder? It all started when her parents were against her relationship with Steinke, who was 23 years old at the time. The two met at a local punk rock show in 2006. Both identified with goth culture, and wore dark colored clothing, which made Richardson look older than she really was. They also belonged to an online social media community called VampireFreaks.com, where Richardson listed her age as 15 and went by the name “Runaway Devil.” Steinke told Richardson that he was, in fact, a 300-year-old werewolf, something the 12-year-old apparently believed.

A Frenzy of Violence

When her parents prevented her from meeting with Steinke, Richardson hatched a plan to get rid of them. In an email, she wrote to Steinke, “I have a plan. It begins with me killing them and ends with me living with you.” Steinke agreed to carry out the murders and worked on the details. The night before the killings, they watched their favorite movie Natural Born Killers, which is about a pair of lovers who go on a murder spree —beginning with the girl’s family. The similarity between the film and the Richardson murders is unnerving. Wearing a mask and carrying a knife, Steinke first stabbed Debra multiple times. When Marc came to help his wife, he too was stabbed to death. It was a bloody, violent attack that resulted in both their deaths. Jasmine then stabbed her younger brother, Jacob multiple times, and even slashed his throat.

The police initially suspected that the murderer kidnapped Jasmine, and they began a frantic search for her. Soon, she and Steinke were found, and an investigation revealed that it was Jasmine who plotted the crime and convinced Steinke to carry it out. In June 2007, at the age of 14, Richardson was found guilty of three counts of first-degree murder and sentenced to 10 years —the maximum for a minor in Canada. Richardson was committed to a psychiatric hospital for four years, and then spent another four and a half years under conditional community supervision. She was allowed to attend Mount Royal University in Calgary, Alberta during the final years of her sentence.

In May 2016, Richardson was freed from all conditions, restrictions, and supervision by the court. She reportedly showed remorse at the time of her final hearing. Throughout the proceedings, she was only referred to as “J.R.” considering she committed the murders as a minor, and Canadian law prohibits the publication of full names in such crimes. Now, efforts are being made for her rehabilitation, but not everyone is convinced that she deserves it. They are not sure if Jasmine Richardson should be allowed to live among them unsupervised. One woman told the Canadian Broadcasting Corporation, “If you’re old enough to do the crime, you should do the time.” However, some of Richardson’s neighbors in Medicine Hat said, “Jasmine should be given a second chance.”