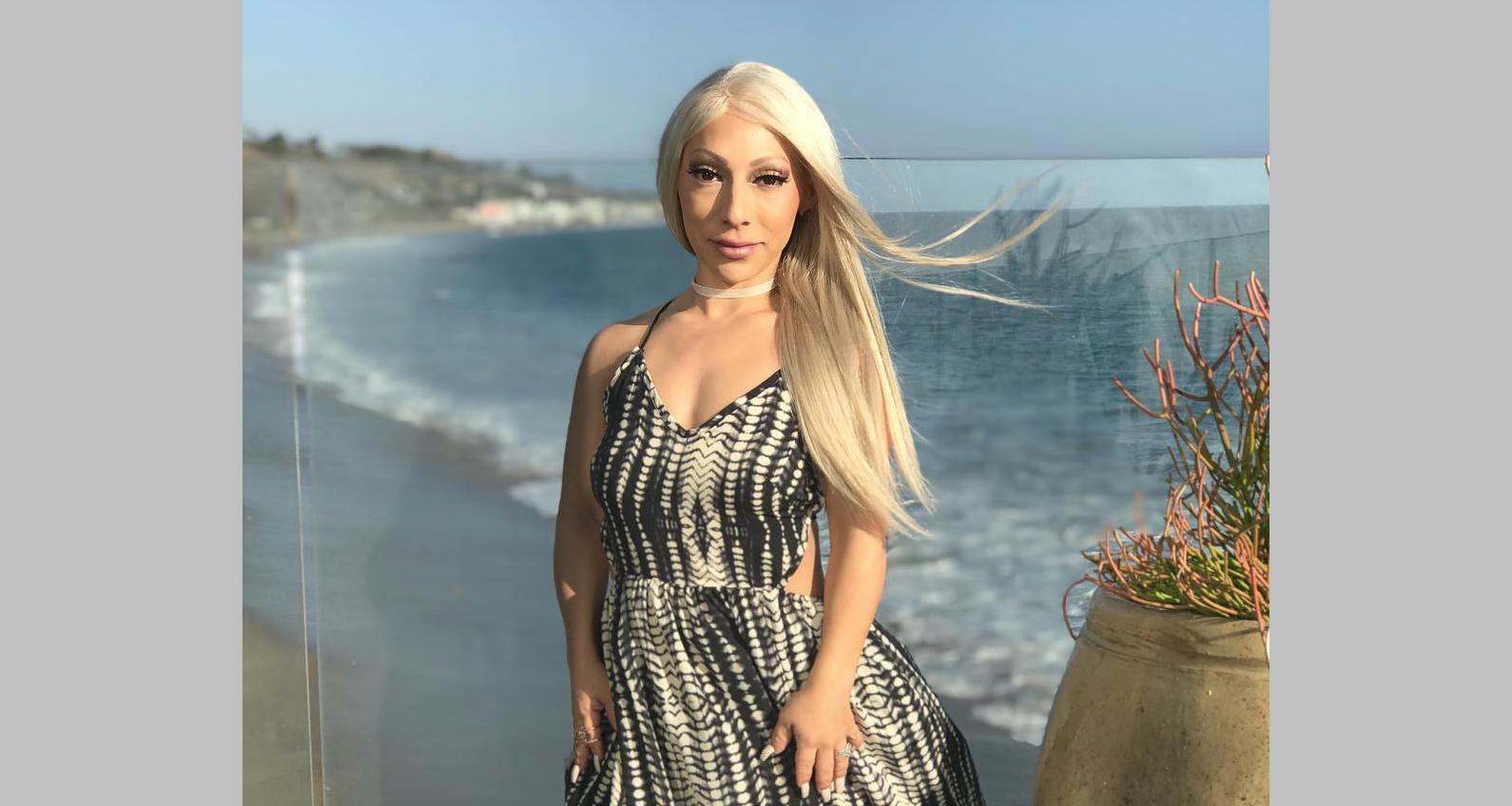 Jasmine Arteaga Sorge is busy with her work appearing on Little Women: LA and taking care of her family, and she’s doing a great job on both. She is delighted to be the mother of two sons and has dedicated her life to raising and loving them. She is ably supported by her husband, Chris Sorge, who works while Sorge takes care of things on the home front. Sorge is a brave woman with lots of big plans for the future and we’ve got all you need to know about her here.

Little Women: LA season 7 is coming to a close. And audiences are getting ready to say goodbye, hopefully temporary, to one of their favorite cast members, Jasmine Arteaga Sorge.

She joined the show in it’s third season and has been a main cast member ever since. Over the years, viewers have grown to love her, and she has become one of the important members of the show.

Sorge’s life has played out on the show, which included the birth of her younger son. The ups and downs of her life have resonated with viewers, and she’s come a long way overcoming her insecurities about being a “little person.”

Here are a few details from Jasmine Arteaga Sorge’s wiki.

She Grew Up Dreaming of Becoming a Singer

Born on December 19, 1984, in California, Jasmine Arteaga Sorge’s age is 33. She grew up wanting to be part of the beauty industry and later settled on becoming a hair stylist. However, Sorge’s bigger dream was to become a singer.

Sorge did try out to be a singer. She took part in the reality television show, American Idol, in 2005. And to her credit, she reached the final list of the top 100 contestants!

Considering the hundreds of thousands of people who try out for American Idol, that’s quite a big achievement for Sorge!

Sorge Grew Up as One of a Kind

Sorge has written a biography in which she discussed being the only little person in her family. One downside was that she didn’t have many friends who were her size with whom she could bond with or relate to.

However, that is no longer a problem. Thanks to the Little Women franchise, Sorge now gets the chance to meet many little women and be part of a special community.

She’s Happy Being with Her Close-Knit Family

When it came time to marry, Sorge chose Chris Sorge, a regular sized man with whom she has a terrific relationship. The couple got married on September 4, 2011, with Sorge wearing a beautiful white bridal gown and Chris looking dashing in a dark suit.

Sorge has two sons from her union with Chris, with the second being born in March 2017. The couple’s two sons are named Mason and Benjamin Michael Sorge respectively, and she is now filled with more happiness than ever, thanks to her family. 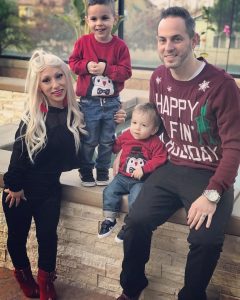 Happy being the mother of two normal sized sons, Sorge gushed, “I don’t know what I’ve done in my life to deserve to be mommy to my beautiful boys, but I will spend a lifetime dedicating everything to them. Benjamin is the perfect addition to our family and Mason is the perfect big brother. I can’t wait to watch these two grow up together and be best friends.”

In 2013, the Sorges celebrated their second wedding anniversary and posted a photo on Instagram where Chris Sorge wrote the caption, “Two years ago today, I married the most beautiful woman in the world. I’m proud to call you my best friend, my everything and most importantly, MY WIFE!”

Sorge Decided to Be a Full-Time Mom

Sorge had to struggle to come up with a decision regarding her role in the family, but she discussed it with her husband before making a final decision. She decided that she would be a stay-at-home mom and take care of the two kids while Chris would go out and work.

It wasn’t easy for Sorge to accept this situation as she has been a working woman ever since she became an adult. There was also a point where Chris had difficulty finding employment, but Sorge’s dad stepped in and offered him a job at their family restaurant. 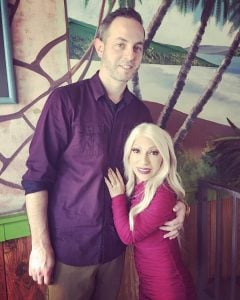 Sorge is also enjoying her stint on season 7 of the show, as it has certainly had its dramatic highs and lows so far. Despite Sorge being so admittedly happy, she knew that taking part in the show meant dealing with all the drama that comes with it.

She said, “We knew what we were signing up for, but neither of us thought it would be this hard.”
Sorge admitted that she felt like she was “losing herself a little bit.”

She Has a Modest Net Worth

Sorge’s appearance on Little Women: LA has not just done wonders for her self-esteem, but it has provided an opportunity to express herself in ways she’s always wanted to, but never had the confidence. She has also earned money from the show.

According to reports, Jasmine Arteaga Sorge’s net worth in 2018 is estimated to be around $200,000 and growing.

Sorge’s a Cheerful and Outgoing Person

The 33-year-old is active on social media and keeps her fans informed about her activities primarily through Instagram.

Jasmine Arteaga Sorge’s Instagram account is full of pictures of herself in stylish dresses; spending time with friends, cast members from Little Women: LA, and her two sons; and posing with her idols like Bill Murray.

There are also pics of some inspirational messages and quotes that Sorge believes in.

Right now, Sorge is busy taking care of her kids and wrapping up shooting for season 7 of her show. She’s not yet revealed her future plans, but if her show returns with season 8, she might again be part of it.

She might be little, but she has made big, ambitious plans for herself and her family. With her passion and determination, we have no doubt that Jasmine Arteaga Sorge will work hard to make her dreams come true!