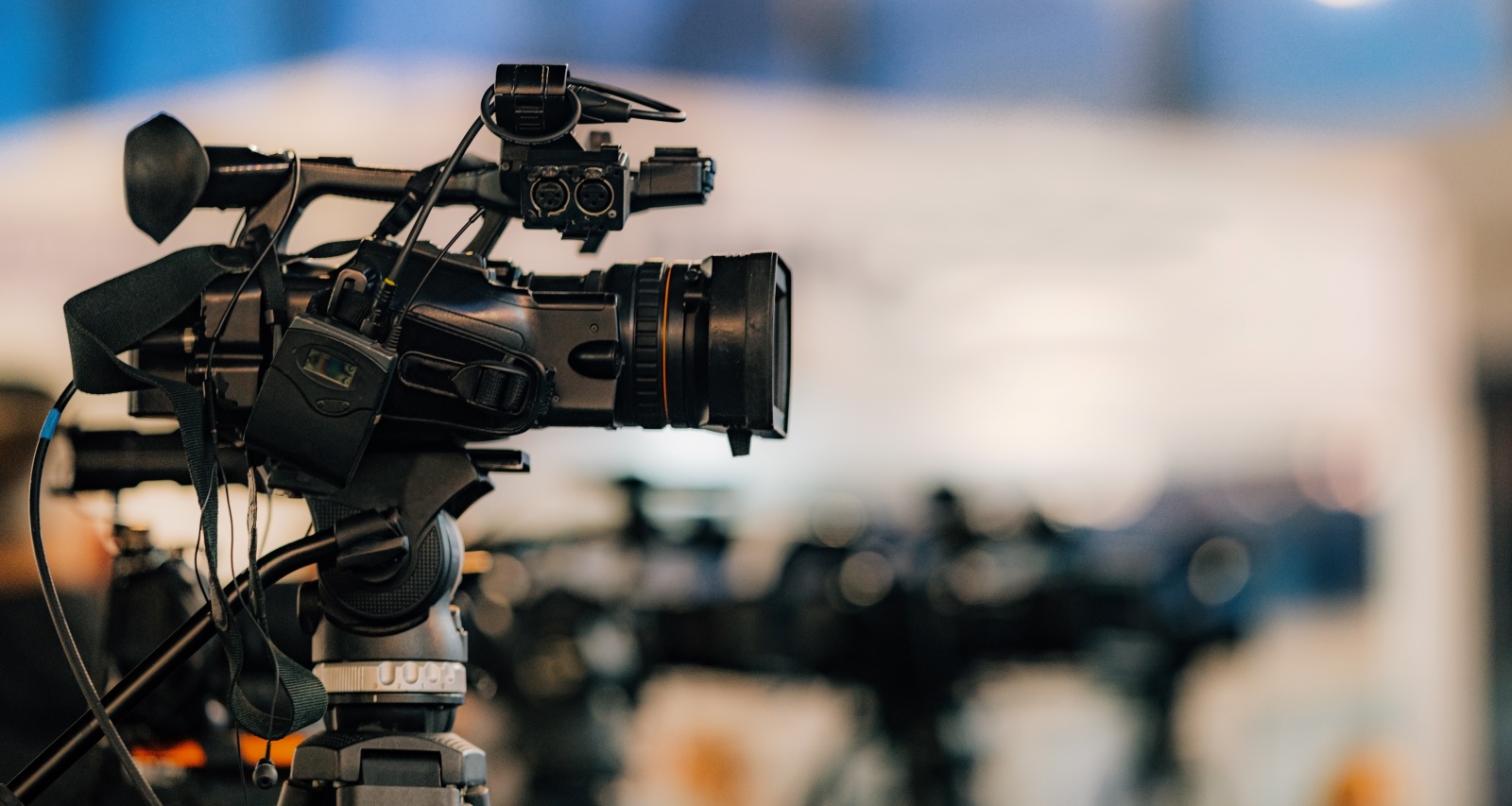 Residents of Harrisburg loved watching WHTM-TV’s ABC27 anchor and reporter Janel Knight every morning and evening. She has been part of their mornings for the last 11 years. Fans loved her natural way of delivering the news, her year of carrying those twins, seeing her oldest son sneak onto the camera, and her contagious smile. They are super sad and want to know why Janel Knight is leaving ABC27. Fortunately for her followers, the anchor addressed their concerns.

Janel Knight was born and raised in Boston, and her family hails from Barbados and Jamaica. At age seven, she discovered her passion for television broadcasting. When Knight and her family took a trip to the nation’s capital, she used the home video camera to give daily updates.

Knight attended Weston High School until 2004 and graduated from American University with a BA in Broadcast Journalism in 2008. Right after graduation, she joined WJAC-TV in Johnstown, Pennsylvania, as an anchor and reporter until 2011.

Knight is the weekend evening news anchor for the 6:00 p.m. and 11:00 p.m. broadcasts. She has also been a weekday morning reporter for the station’s Daybreak program.

The reporter covered the Farm Show, the Carlisle Auto Show, the Maryland kidnapping, the Park City Center shooting, and many more. People will never forget her being the one to head out in the worst weather and report the traffic.

Where Is Janel Knight Going?

On August 24, 2022, Janel Knight announced that she would leave ABC27. She is looking forward to spending more time with her family. The reporter gave birth to twins, Jordyn Elizabeth and Jayden Ethan, in 2020. She also has an older son, Joseph.

WHTM viewers looked forward to seeing her in the morning. But they are also glad she will have a new opportunity and spend time with her family.

“Very happy for you, Janel! You have been such a great friend and colleague and will be truly missed. But I am so glad you get this opportunity in your career and the flexibility it will provide for you and your family. Thank you for the memories over the last 11 years!”

Janel Knight’s last day on WHTM will be Saturday, August 27, 2022. In her latest Facebook post, she thanked all her fans for their kind messages and said she would talk to them soon.