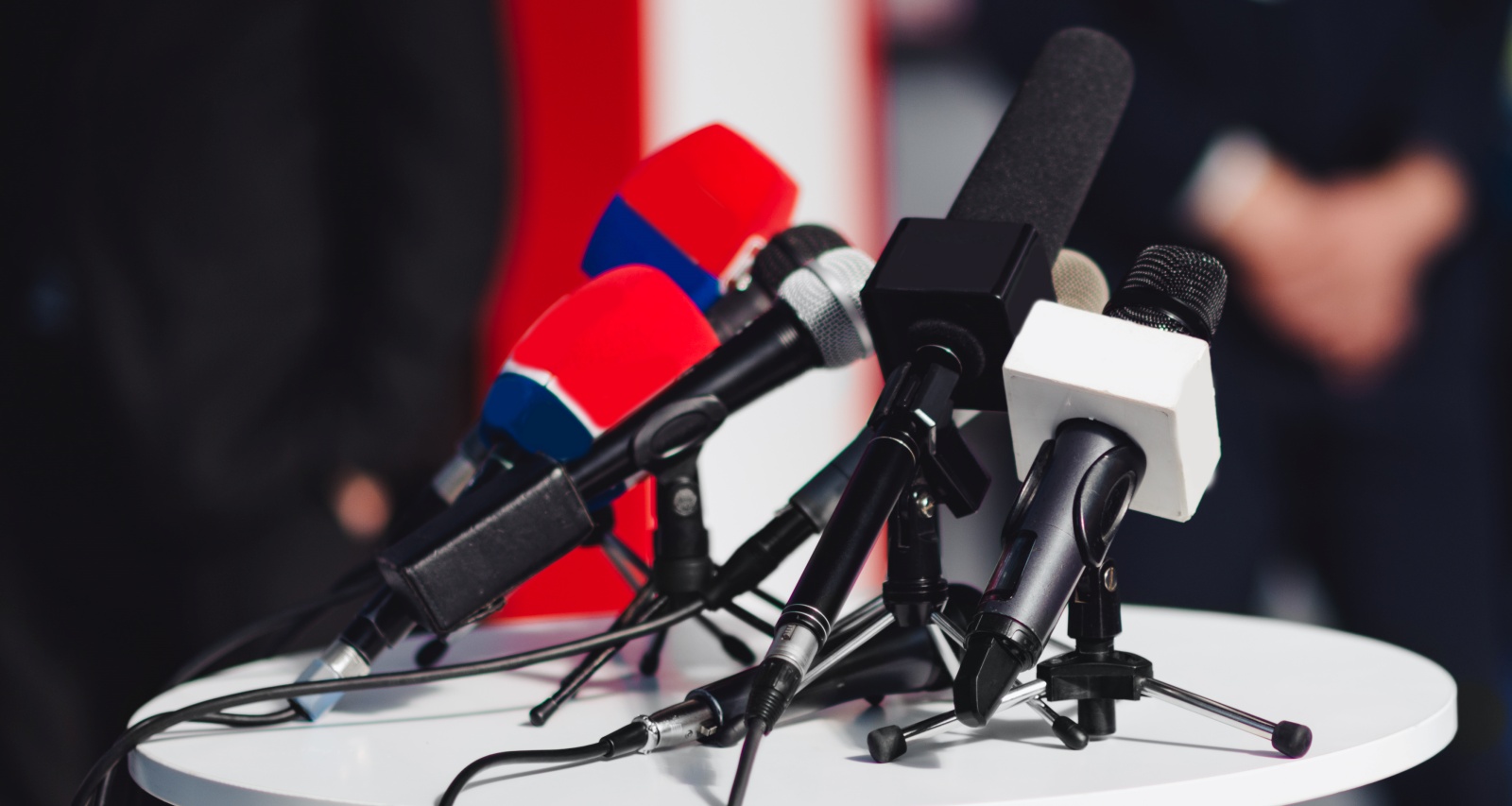 The residents of Tampa Bay have been following the weekend morning shows of Evan Donovan, WFLA-TV’s political anchor and reporter, for five years. People find it difficult to imagine his show, Battleground Florida, without him hosting it. They are going to miss his insights and challenging questions. Many are sad to hear the news about Evan Donovan leaving WFLA and have numerous questions. Here’s what Evan Donovan said about leaving WFLA-TV.

A native of Raleigh, North Carolina, Evan Donovan graduated from the University of Virginia with a BComm in Finance and International Business. He started his career as an equity trader at Chesapeake Partners Hedge Fund. Then he left the world of Wall Street and moved to London to join NCR Corporation, dealing with ATM establishment business crosswise over pieces across Europe, the Middle East, and Africa.

Donovan’s broadcasting career began in 2009 as an on-air producer at Raleigh-Durham-Chapel Hill Area’s WBBB-FM while also working as a reporter for News 14 Carolina on Time Warner Cable News. He then joined WLOS News 13 in Asheville, North Carolina as a morning news anchor.

A few days before Hurricane Irma slammed Florida in September 2017, he flew to Tampa for an interview at WFLA-TV. In response to the cancellation of his flight home, Donovan called the station and offered a free reporting trial. He joined WFLA’s News Channel 8 as a weekend morning anchor on November 4, 2017. The reporter worked alongside Ed Bloodsworth.

Why Is Evan Donovan Leaving WFLA?

Evan Donovan has interviewed prominent personalities such as Topher Morrison, Mike Bloomberg, Nikki Fried, and Rick Scott. The Tampa Bay reporter had a clash with Gov. Ron DeSantis during a press conference in March 2022. During his time in the news business, he has won several awards, including a regional Emmy for live reporting and two RTDNA Awards.

Chris Ford, WFLA’s assistant news director, announced in an email on August 23, 2022, that Donovan will be leaving his role at WFLA to take the next step in his career. His last day at the station will be September 1, 2022. The award-winning journalist has not revealed where he is heading next. So, until then, keep a watch on his social media accounts.