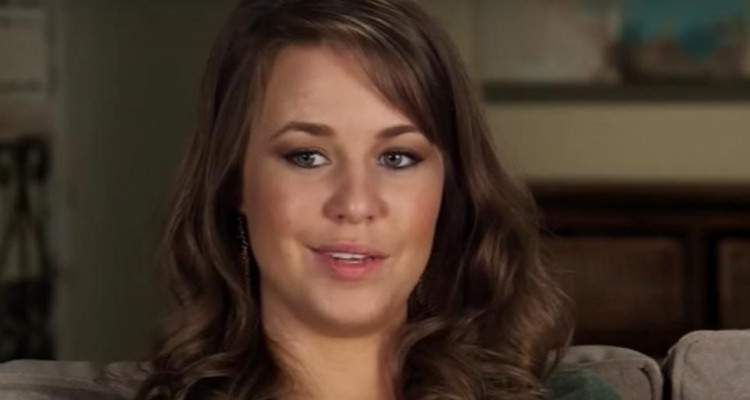 If you are a fan of the Duggar clan, then you probably know about their love lives. Many are curious about the oldest daughter in the Duggar clan, and whether or not she has finally found someone to possibly settle down with. In case you missed out, we have updates on who Jana Duggar is dating. Keep reading to learn more about Jana Duggar’s boyfriend in 2017.

Jana Duggar gained fame for being on TLC’s reality show, 19 Kids and Counting, which aired for almost seven years, until it was canceled in 2015. The show followed Jim Bob and Michelle Duggar as well as their nine daughters and 10 sons, who all have names that start with the letter J: Joshua James, the eldest, followed by Jana Marie, her twin John-David, Jill, Jessa, Jinger, Joseph, Josiah, Joy-Anna, Jedidiah, Jeremiah, Jason, James, Justin, Jackson, Johannah, Jennifer, Jordyn-Grace, and Josie.

A spinoff, Counting On aired on TLC in 2015, mostly focusing on the lives of the older Duggar kids: The show is already in its sixth season, which premiered on September 11, 2017.

Since then, the Duggar’s oldest daughter has been garnering all the attention, with a lot of viewers wondering if Jana Duggar is in a relationship. Who is Jana Duggar dating? Keep reading as we give you Jana Duggar’s courting details.

While most of the Duggar kids are in a relationship or married with kids, people want to know more about the eldest daughter.  The 27-year-old is not married, nor has she started a family. By the looks of things, she is not in a hurry to date or walk down the aisle, either.

Who is Jana Duggar’s Boyfriend?

Last month, a mystery man in a family photo led to speculations that Jana Duggar is dating again. After it was revealed that he was a family friend named Caleb Williams, fans were convinced that they were dating. To put the rumors to rest, Williams even clarified he and Jana are just friends.

There were also rumors that Jana was dating Jacob Williams, Caleb’s brother! But Jacob shot down the rumors and took to social media to maintain that he and Jana are just friends.

Jacob wrote in a Facebook post, “So yeah I just wanna say that this is total bunk. WE ARE NOT IN A RELATIONSHIP.” He continued, “Lol we’ve been friends for 21 years and all of a sudden! BAM! We just happen to be in the same picture, so of course, the media has to make up a story about it to sell. So I’m here to clear the water … it ain’t true! Moral of the story? Don’t believe what you see online.”

In an interview, Jana spoke about what being single is like saying, “I know how it feels to wait for ‘Prince Charming’ to come along. I’m still waiting.” She further added, “Waiting is not always easy, especially in those times when all the married siblings are getting together and you can’t go along because you’re not part of ‘that’ group.”

Is Jana Duggar in a Relationship?

It looks as though Jana Duggar is still currently single. Though many want to see her settle down with someone special, a source close to her revealed, “She’s picky, “She’s hardly ever home, she lives at home, but she has a job. She’s not stressed about getting married.”