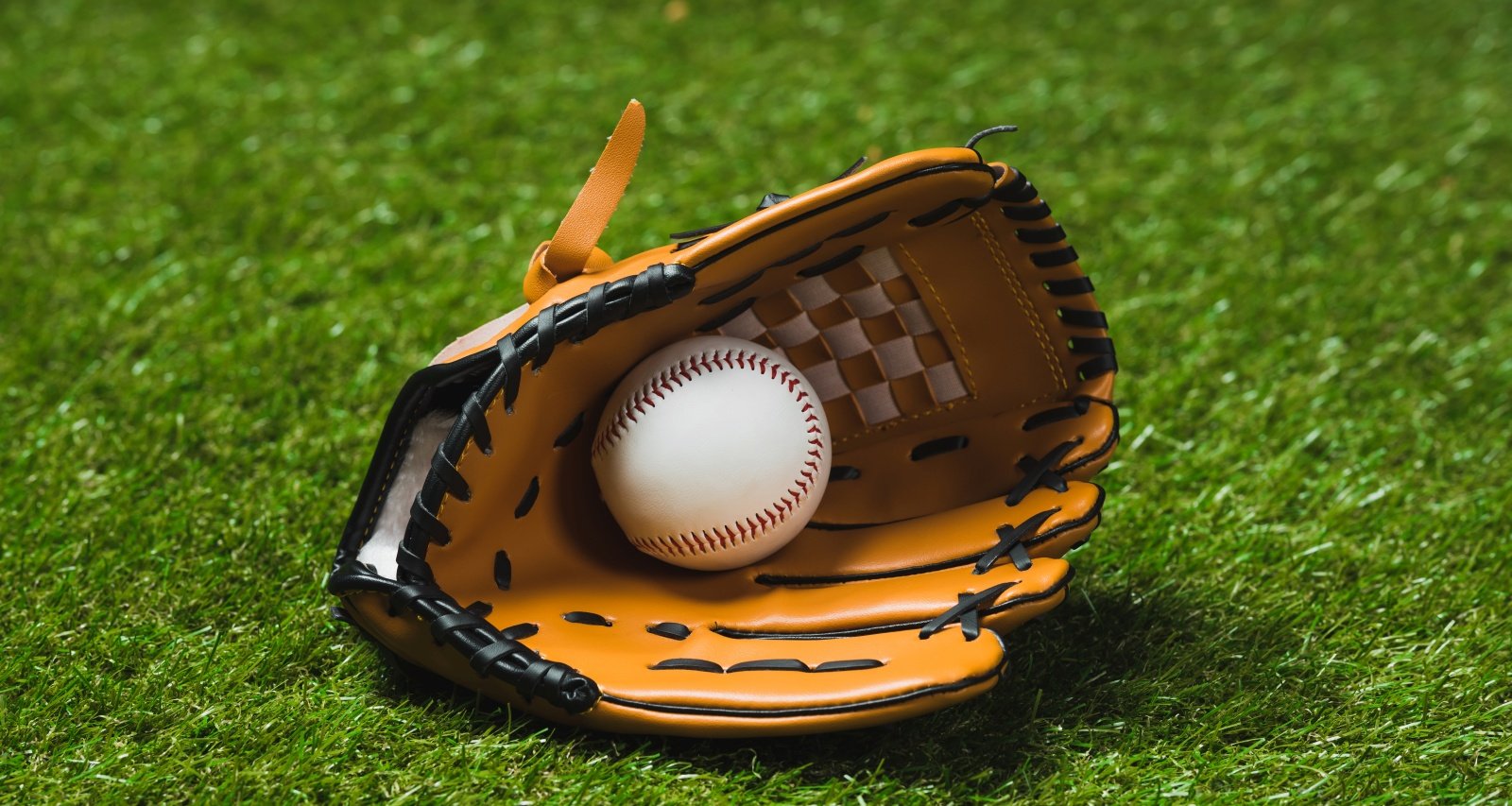 Baseball catcher James McCann is basking in the limelight these days after being traded to the Baltimore Orioles by New York Mets. Meanwhile, his followers are increasingly intrigued by the MLB star’s private life. He is a family man married to his long-time girlfriend, and they raised a beautiful family together. James McCann’s wife, Jessica McCann, has supported him throughout his professional life. We reveal more about her background in this Jessica McCann wiki.

Jessica McCann was born on November 14, 1988, to Kay and Garry Cox in Campbellsville, Kentucky. She is very close to her older brother, Rick McCarty, and his wife, Rayna McCarty.

Rick McCarty is the head coach of the Abilene Christian Wildcats baseball team. The father of three has played baseball for the Murray State Racers baseball team and John A. Logan College while studying. He was recently inducted into the Campbellsville High School Athletics Hall of Fame.

Jessica McCann, formerly known as Jessica Cox, has known James McCann for a long time. The two began dating soon after graduation. James attended the University of Arkansas, while Jessica attended Western Kentucky University, so it is unclear how they met.

The couple, who has been together since 2010, started dating when James was trying to make a breakthrough in the MLB. In the beginning, the two had to adjust their hectic schedule to make time for each other. But Jessica always made it a point to attend James’ games.

They got engaged on September 27, 2013, and married in Campbellsville a year later, on November 22, 2014. James planned a surprise honeymoon in Antigua for his ladylove. She has been fixated on visiting the gorgeous island ever since she saw it on The Bachelor.