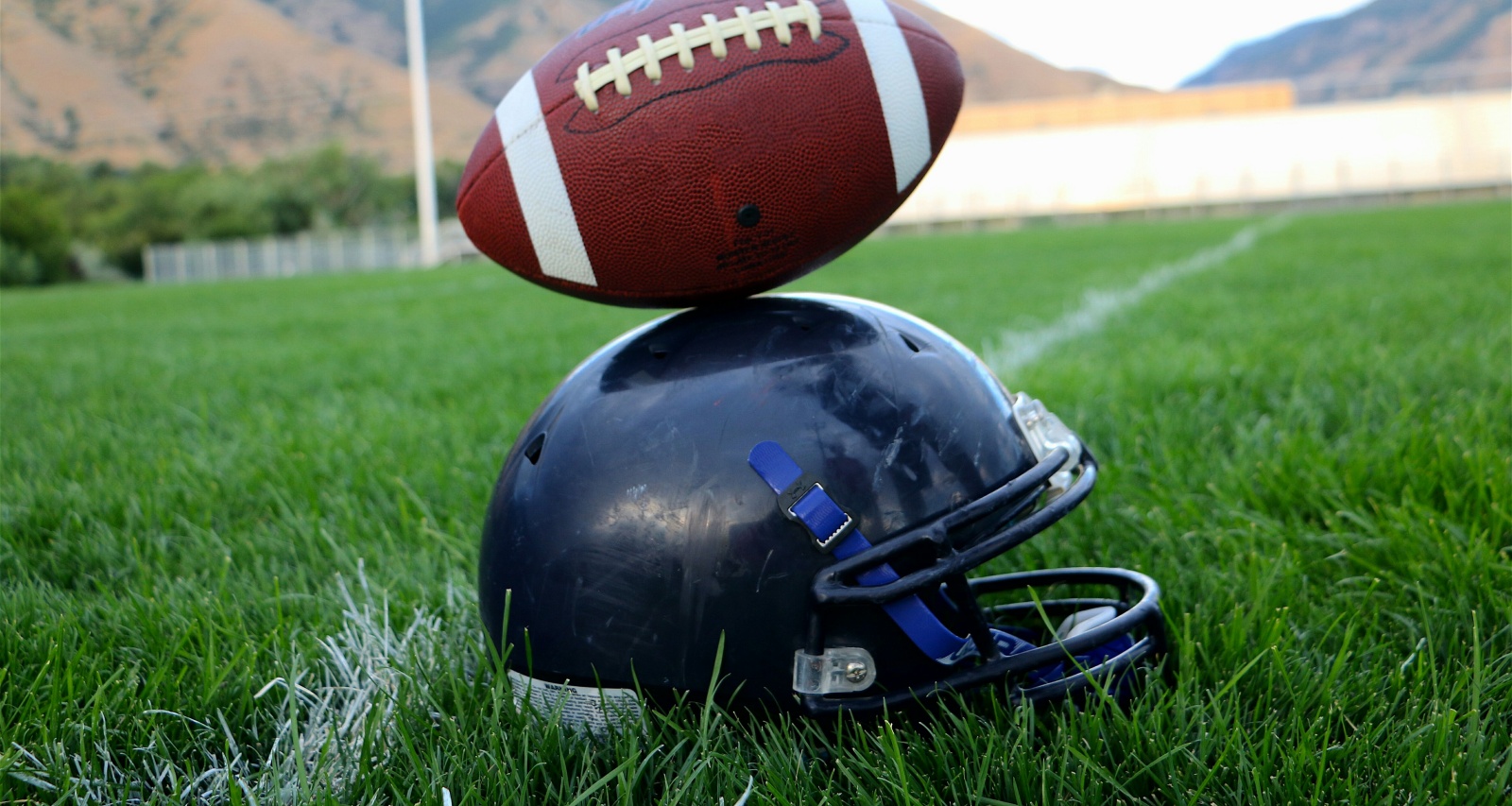 New York Giants Richie James is in concussion protocol after recently taking a helmet-to-helmet hit on his touchdown. However, the wide receiver made positive strides in concussion protocol after he returned to practice. Of course, Richie James’ girlfriend, Clara Critchfield, is by his side through this. His admirers are interested in his love life and want to know more about her. The fact that there isn’t much information available about the couple. So we dive deep into her background in this Clara Critchfield wiki.

Clara Critchfield was born on April 14, 1998, to Donna Yvette in Santa Cruz, California. She has a sister named Madie Critchfield and a brother whose name cannot be confirmed.

Madie and her partner, Marc Sullano, have a daughter named Kalea Rose Sullano.

Clara Critchfield went to Santa Cruz High School until 2016 and graduated from Cabrillo College. She was the captain of the Santa Cruz Breakers soccer team.

Richie James’ girlfriend always wanted to play pro soccer. Her dream was fulfilled in 2017 when she went to play soccer in Italy. Critchfield was a star player of Cabrillo College Seahawks, too. She is also a TikTok star with 50.7k followers.

It’s unclear when and how the couple first connected. In January 2021, Clara shared a photo with the NFL player, and on her birthday in April 2021, James addressed her on social media for the first time.

The couple also has a daughter named Samuriya. Clara, who goes by the name Clara Critch and uses the handle claracritchyy on social media, announced her pregnancy in October 2021. Samuriya was born in January 2022.

The trio vacationed together in Sarasota, Florida, in June. Also, in September 2022, Critchfield took her daughter to the stadium to watch James play.