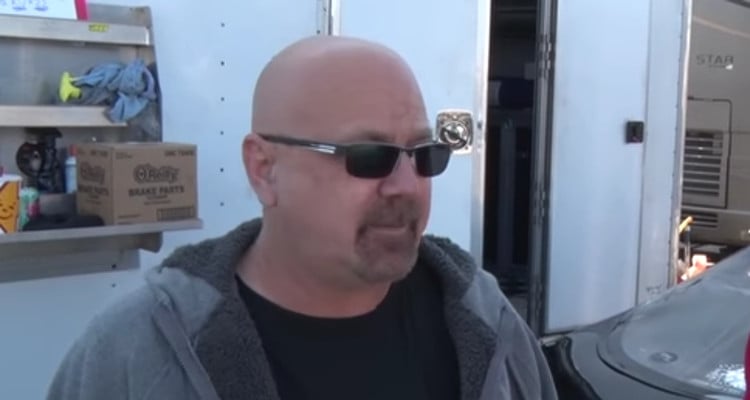 When James Finney “Birdman” started racing in Texas 25 years ago, little did he know that, one day, people all over the country would know his name. Thanks to his appearance on the TV show Street Outlaws, Birdman is known as the champion of no-prep racing. Birdman races for the thrill of it, not for the money he makes from it.

If you have the slightest interest in street racing, you should have heard of James Finney “Birdman.” He has dominated no-prep racing and, after some appearances on Street Outlaws, Birdman has found more fame than he can handle.

He is a reserved but sharp racer, who is known nationally and is quite taken aback by his newly found popularity. Birdman and his longtime friend and racing partner, Gary Weatherly, have stormed their way across the country to become the most feared team in no-prep racing. Here are some details from Birdman’s wiki.

Where is Birdman from? The driver is from Houston, Texas, but he races all over America. In the last few years, his team has won tons of races and pocketed enough prize money to make a living out of this extreme sport. There is no information on Birdman’s net worth, but he has earned at least $150,000 in prize money.

He tried to keep count of his winnings but admits he couldn’t. “I sat down with a pen and paper the other night but just decided I wasn’t doing it. This is number-crunching. Let’s go just race and have fun…if we have money left in the bank, good, but if we don’t, so what,” he said.

Birdman started out like most people making the transition from illegal to legitimate racing. In his early years, he raced for money and fame in the streets of Texas, before taking part in grudge racing. “Back then, there was no social media to spread it around. But basically, we did the same thing that Street Outlaws is doing now but without the publicity. Anybody in Houston knows who we are, and that’s pretty much why,” he said.

However, his appearance on Street Outlaws changed all that, and now Birdman is known all across the country as the champion of no-prep racing. Last week, Big Chief and Birdman were supposed to race off in the finals, but Birdman had to drop out because of problems with his car. Someone else took his place, and Big Chief won.

Birdman did a lot of street racing in the past, but has now put it all behind him. Though he says he will not decline an offer to race, that hardly happens these days. “Nobody wants to race us. I call people out all the time, and I can’t get a street race. There will be a Cash Days here and there on an abandoned airstrip that we’ll do sometimes. But, we gotten away from the street and grudge scene.” Now, Birdman focuses on the no-prep racing scene and is famous on the circuit, as well as all across the country.

He admits that he had no idea how his venture into no-prep racing would go saying, “We didn’t know how it would turn out. We just said ‘let’s go try it and see.’ Once we made a couple of passes, we were like ‘okay; we can do this. We can own this… Watch.’” Not only does Birdman own the no-prep racing scene, he is the face and ambassador of the exciting sport.