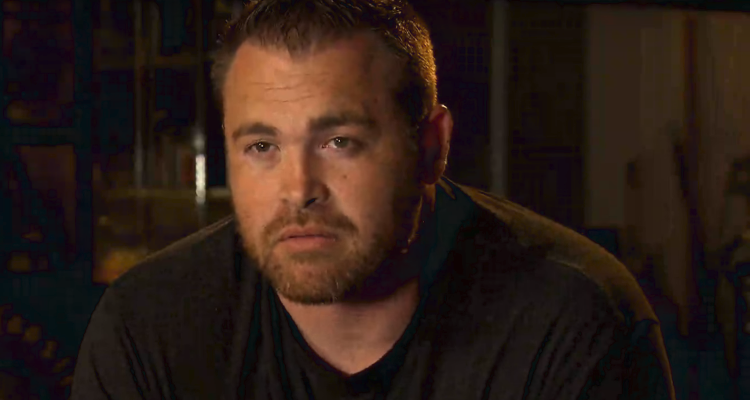 Ryan Martin is a racing champion and a supercar maverick. He is known for his swift racing skills and his keen modification and auto-tuning techniques in the car racing world. Currently, he appears on the American reality TV show Street Outlaws that airs on Discovery Channel every Monday. Ryan Martin’s Street Outlaws stint has been nothing but exciting for viewers with many now holding him in higher regards than ever. Here’s more on Ryan Martin from Street Outlaws:

Ryan Martin and His Racing Journey

The world of street racing, in particular, is rough, brutal, and full of risks. Unlike the more formalized racing events, street racing is raw and requires strength and mental caliber like no other. This is the reason why street car racers are respected and considered to be the beasts that they indeed are. Living up to all the qualities of a great street racer is Ryan Martin, one of the most revered names in the racing circuit as of today. Even though he is relatively new to the streets, he is no stranger to racing in his flaming 405. The super racing champ is known to have developed a love for cars early on in his life. After meddling with many engines and gaining exposure along the way, Ryan Martin finally moved up the ladder to join Street Outlaws- a reality TV show that boasts of the best in the street racing scenes. Martin on Street Outlaws races the Fireball Camaro, a 2010 5th Gen Camaro SS with twin turbos. His love affair with street racing may only have begun now, but Ryan Martin is quickly heading on the road to success.

Before starting his journey with Street Outlaws, Ryan Martin was involved full time with his venture – B & R performance. Martin who co-owns the Oklahoma-based performance shop has worked immensely on performance mods both track and street racing. As part of his business, he has helped Freakin’ Rican, Jackie Knox, and many others in getting their race ready. Martin also claims that it is his servicing days that helped him get a good grip on the nuances of the racing world. He along with the other 405 guys have also raced on the service road outside their shop for years in a row. Ryan Martin claims that his love for racing is supreme and that ‘a bad day behind the wheel still beats a good day at the office.’ As of today, he not only appears on Street Outlaws but also serves on the performance mod team of the Fireball Camaro.

Ryan Martin’s racing love knows no bounds. While many do not consider him as an experienced street car racer owning to his no prep strategy on track, the car maverick has forever been confident with his Fireball team. After Street Outlaws bid goodbye to the pro mods, it was time for the Fireball Camaro to enter the game. From racing down on asphalt in Oklahoma City to competing in the Memphis race, Ryan Martin has been representing the 405 beautifully with his Fireball Camaro. In his career, Ryan Martin has competed with many racing heads and has also won the coveted 2nd Spot on ‘The List’ from Street Outlaws. He recently raced against Donn Gingrich in the latest season premiere of the Street Outlaws and emerged as the winner. Currently, the legend ranks 5th on ‘The List’ of the Street Outlaws and is making more headlines with each passing day. Ryan Martin’s net worth remains unknown, even though he is known to have made millions with his racing career.