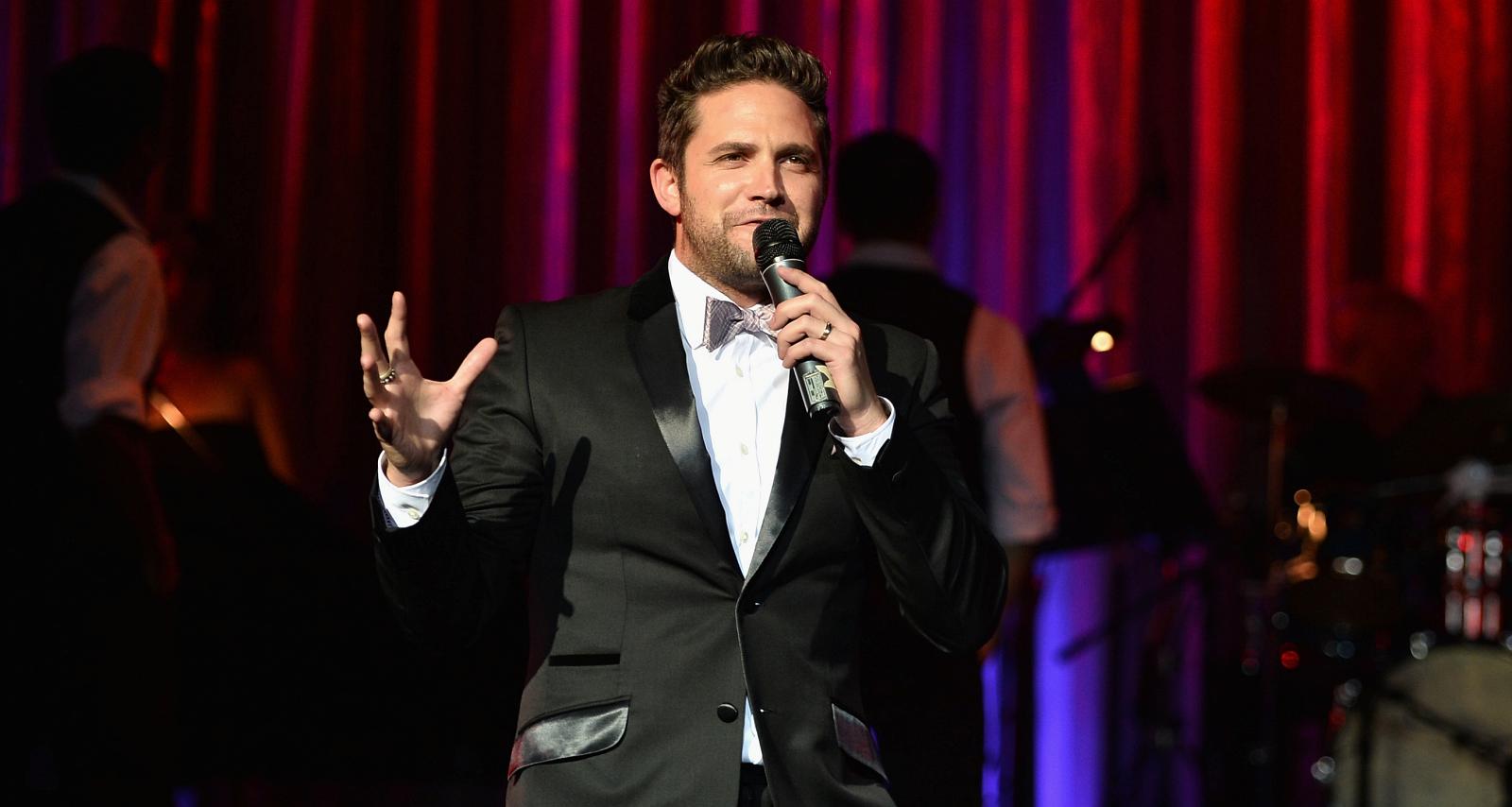 Brandon Barash is familiar with complicated romantic webs in the daytime soap genre. His real-life romance, however, is soaring. The Days of Our Lives star is engaged to his girlfriend, Isabella Devoto, and he broke the news to his social media followers. Unlike Barash’s past loves, Devoto is not connected with soap operas. His fans eagerly ask for details about who Brandon Barash’s girlfriend-turned-fiancée is. So we reveal more about her background in this Isabella Devoto wiki.

Isabella Devoto was born on April 15, 2000, and is based in California. Not much is known about her family or early life.

She graduated from Viewpoint High School in Calabasas in 2018. There, she was part of the varsity girls soccer team.

Soon after, Devoto attended the University of Colorado Boulder for a year. As of 2020, she is pursuing a BSN in nursing science at Santa Monica College. She is expected to graduate in 2023.

Devoto worked multiple part-time jobs in high school. She worked as a hostess and server at one restaurant and as a cashier at a couple of other places.

Her social media indicates she is fluent in Spanish. She was a part-time teaching assistant at a Spanish summer camp for little kids.

Devoto worked at Celliant from 2016 to 2019. She did marketing research, document sorting, and other organizational tasks.

Brandon Barash, who currently plays Jake DiMera on Days of Our Lives, was engaged to All My Children star Natalie Hall in 2011. After their breakup, he married his General Hospital costar Kirsten Storms in 2013. Their daughter, Harper, was born in 2014. They filed for divorce in 2016.

Barash made his latest relationship Instagram official in December 2020. His new girlfriend was identified as Isabella Devoto, who is not associated with the daytime soap genre.

They keep their relationship mostly low-key, and Devoto is relatively private on social media. Barash and Devoto got engaged in December 2021 and announced it on Instagram in a post on December 13.

Barash shared video from the special day, which included a fake-out, a little help from Harper who also went down on one knee with her dad, and a lot of cuteness. Among the fans and friends congratulating the couple in the comments, there were also Barash’s daytime colleagues.