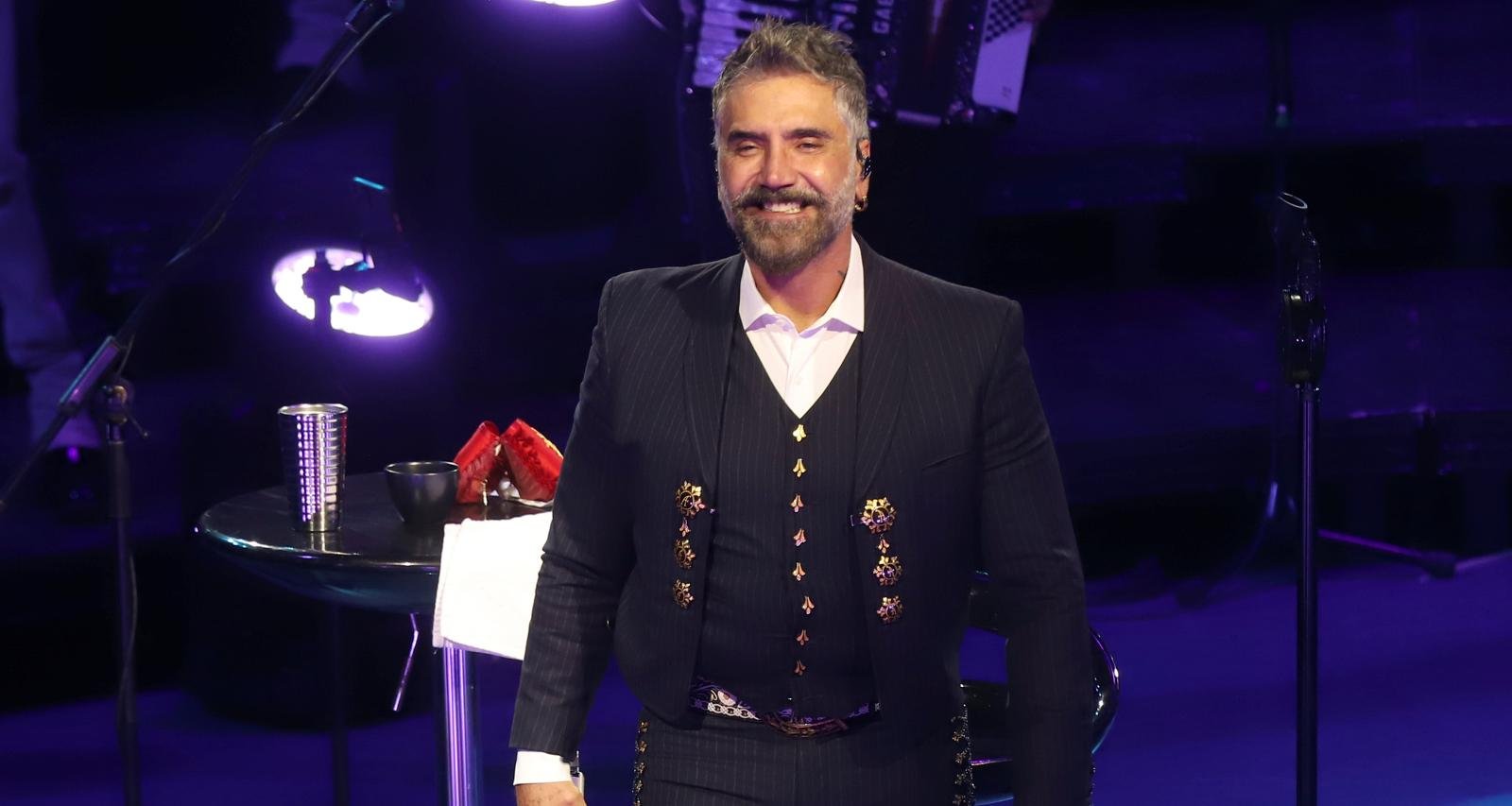 Alejandro Fernández, dubbed the “Lil Colt” in Mexican media, has dated his fair share of beautiful ladies. But none has intrigued his fans on social media as much as his current girlfriend, Karla Laveaga. Their on-and-off May-December relationship has attracted eyeballs, but they’ve kept their romance on the down low for half a decade. The musician’s fans often ask who Alejandro Fernández’s girlfriend is. So we reveal more of Karla Laveaga’s background here.

Karla Laveaga Vuilleumier’s was born on September 20, 1991, and hails from Guadalajara, Mexico. She is one of two girls born to Adriana Margarita Vuilleumier Del Toro.

Karla and her sister, Andrea Laveaga Vuilleumier’s, mother Adriana is a graduate of Instituto de Ciencias in Jalisco. She is a real estate broker based there.

Andrea is a fitness and vegan lifestyle guru on social media. Her wellness advice is especially tailored toward new parents.

Reports claim that Karla Laveaga Vuilleumier studied interior design at the University of Guadalajara. She also reportedly co-owns a café in her hometown.

Mexican music star Alejandro Fernández was previously married to América Guinart. They are parents to Alejandro, Jr. and the twin girls América and Camila.

He is also the father of Emiliano and Valentina, his children with the Colombian model Ximena Díaz.

He’s also had more relationships in the past. He has been in an on-again-off-again relationship with Karla Laveaga, who is two decades his junior, at least since 2012. Although there have been public sightings of them together, they have not featured on each other’s social media until recently when they appeared in September 2021 posts on their respective Instagram pages.