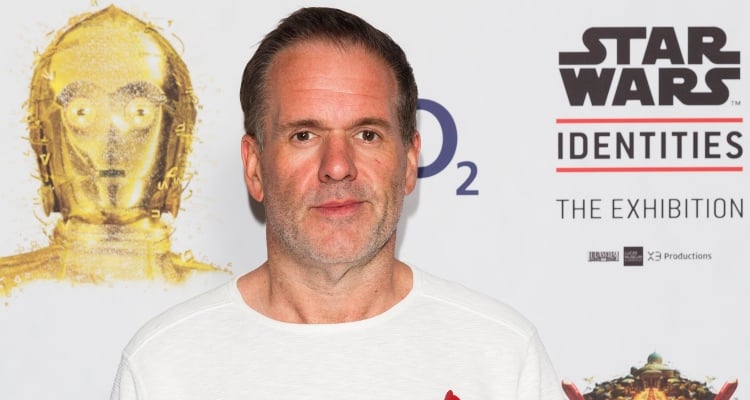 Chris Moyles is making headlines, but not for anything to do with his work as a radio host or because of the fact that he’s lost a considerable amount of weight. It’s not even because of his incredible net worth of $8.0 million as a radio host! Tiffany Austin is the reason his name is popping up and it’s because many believe her to be Chris Moyles’ girlfriend in 2017.

Last year, in an interview with The Guardian, Moyles, whose age is 43, admitted to dating a mystery woman in February of 2016. Though he never revealed her name, many believe it was Tiffany Austin all along.

Recently, the two were spotted during a night out on the town in London, where they attended the “Beautiful, The Carole King Musical” Birthday Gala together. He shocked fans with his astounding weight loss, nearly unrecognizable as the two posed for photos.

Who is Tiffany Austin?

Though not much is known about Chris Moyles’ mystery woman, Tiffany Austin has had a successful career in artist management. She’s worked with many celebrities, including Boy George, and has reportedly been with Moyles for over a year. Earlier this year, the couple was spotted cozying up during a lunch date at the launch of Jamie Oliver’s new restaurant, Babecoa in London’s Piccadilly neighborhood.

Originally, she’s from Beverly Hills, where Moyles had spent a lot of time during his break between Radio 1’s Breakfast show in 2012 and joining the Radio X team in 2015. 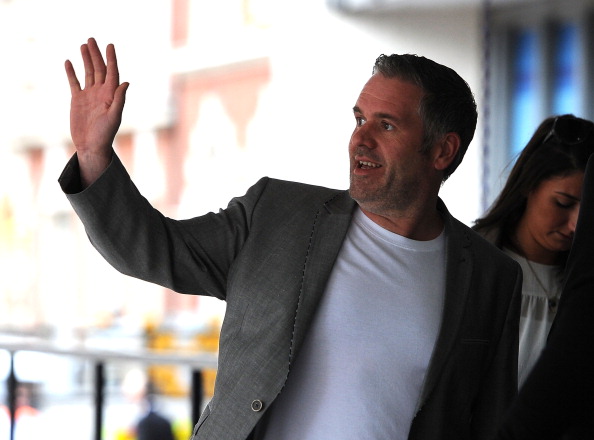 In his interview with The Guardian, Moyles got short and somewhat cryptic when it came to matters of the heart. When asked about his love life, Moyles confirmed that he had a girlfriend, but that she doesn’t live with him, and she isn’t “in the business” nor does she live in London. Because it seems that Austin lives in London, it would rule her out of the mix. However, at the time of this interview, it is speculated that she did, in fact, live in Los Angeles.

According to The Sun, a source close to Austin revealed that, “She moved from Los Angeles to live in London towards the end of last year, which is a huge step.” The source also said that, “The two have been together for ages,” and that “They are both very laid back, so neither made a big song or dance about it or splashed soppy pics across social media.”

Chris Moyles has actually been linked to his fair share of celebrity women. In February of 2015, it was reported that he was dating TV producer, Sophie Waite during his time as a Radio 1 DJ/host. Waite was a successful television producer, who worked for the BBC. The couple were together for eight years before Moyles closed the book on their relationship, and during their final goodbye, a picture of a heartbroken Waite was even snapped as she handed Moyles back his keys. According to reports, the reason for the split was due to Moyles not being ready for marriage and children. 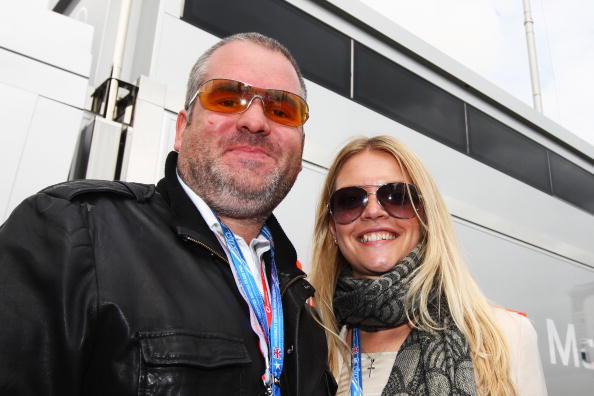 Following Waite, it looks like Moyles moved on with an actual Spice Girl! But, that’s just what it looked like! He was linked to Mel C (aka Sporty Spice) in 2013, as the two had formed a friendship after starring together in the musical, Jesus Christ Superstar, the year before. Though it’s possible they toyed with the idea of dating, the two were better suited as great company for one another. Many had mistaken the couple’s blossoming friendship for something more, especially as they were often seen together, even on jogs in the neighborhood. Alas, the two were (and are still) just very close friends. 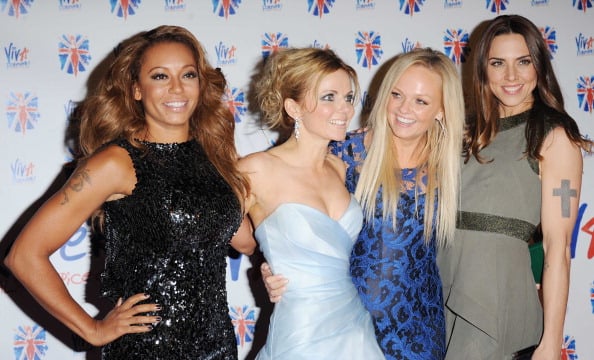 Following his breakup with Sophie Waite, it looks like Aoibhinn McGinnity caught herself a little Moyles fever! Rumors of a budding relationship between the Irish Love/Hate star began in December of 2015, when Moyles showed up to her performance in Elf: The Musical at the Bord Gáis Energy Theatre in Dublin. Apparently, the two began flirting with one another via Twitter, and then were spotted on out on numerous occasions, including a late-night shopping spree in the middle of freezing January (2016). Even though he was 40 and she was only 28 when they dated, the Irish beauty didn’t seem to mind! 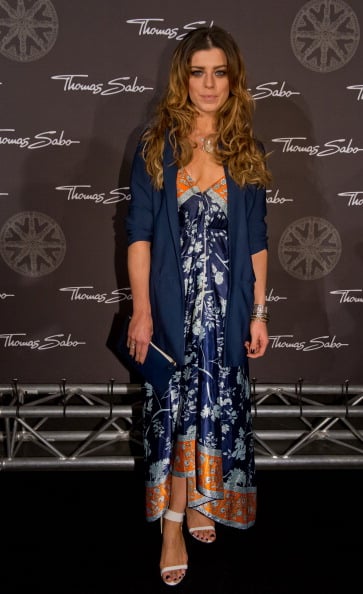 But that was then, and this is now. And now, it looks like Chris Moyles and Tiffany Austin’s relationship isn’t so secret anymore! If the rumors are true and Austin is the mystery girl Moyles has kept us in the dark about, then we guess the cat is finally out of the bag! We were hoping to find confirmation on Tiffany Austin’s Instagram account, but it seems she’s not into all that social media jazz. It’s a shame, because finding any of Tiffany Austin’s hot pics is proving to be a real challenge! We guess if you’re trying to stay under the radar, it’s smart to refrain!