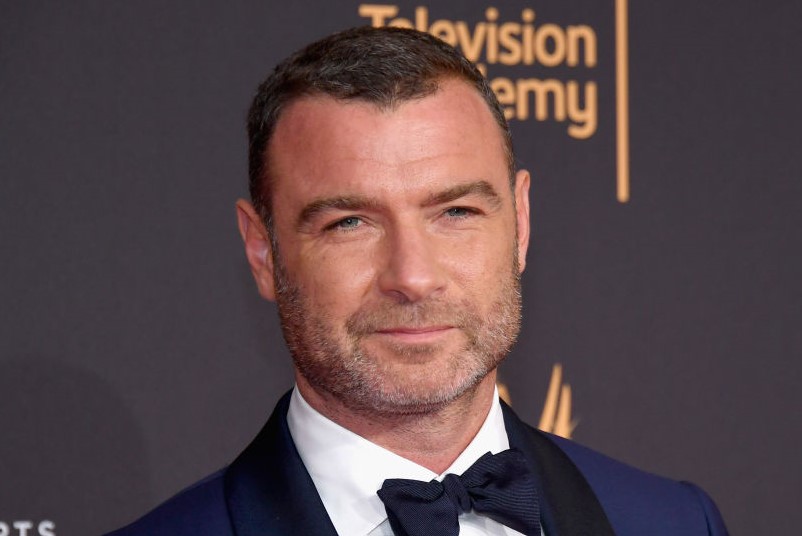 Season 5 of the hit Showtime series, Ray Donovan premiered on August 6, 2017 and with the way the storyline is unfolding, fans are already on the edge of their seats! Many of them are anxiously asking, is this the last season of Ray Donovan? Will there be another season of Ray Donovan down the line? Keep reading to find out!

Is Season 5 the Last Season of Ray Donovan?

With an all-star cast, including Hollywood heavyweights Liev Schreiber in the title role, Jon Voigt playing his wacky father, and Susan Sarandon with a prominent recurring role during its 5th season, it’s no wonder that fans have remained loyal to this popular Showtime series. However, given the recent turn of events on the show—most notably the departure of Paula Malcomson who played the role of Ray’s deceased wife, Abby—it’s understandable that the ratings have taken a slight dip. That’s not to say that the show is no longer successful or that it’s been removed from its Top 3 ranking of Showtime programming, but it does leave a bit of a sour taste in the mouths of fans. Many of them are anxiously awaiting confirmation from the show’s producers and show runner, David Hollander concerning the future of the show. Is this the final season of Ray Donovan?

Is There an Endgame in Sight?

There’s usually a great deal of uncertainty that accompanies creating and working on a popular TV show. More than half of the TV shows that are pitched to studio executives don’t even make it on the air, and the ones that do, often barely make it past the pilot episodes. And in some cases, the first season can be a hit-or-miss financial venture for a lot of studios. The reality is that a very small percentage of the shows that are approved by studios actually make it into production, which is why creators and show runners are always trying to remain ten steps ahead of the game. Ray Donovan is no exception to this rule. Although the show started off very strong and has managed to maintain a consistently loyal fan base throughout its run, there’s no doubt that it’s definitely lost a few viewers along the way. So far, Ray Donovan’s season 5 has been able to hold on to 1.1 million viewers for Showtime, which may seem like a lot until you consider the fact that the viewership ratings have actually dropped since last season. This leaves the fate of the show hanging in the balance with the potential to ultimately disappoint many fans. When it comes to high quality viewing like Ray Donovan, there’s often a paradoxical divide that producers and viewers have to consider. Is it, after all (in the words of Neil Young) “better to burn out than fade away?” Should the writers of Ray Donovan take the same road as Breaking Bad and end the show on a high note while they’re still on top?

Will there be a season 6 of Ray Donovan? While it’s hard to determine the direction of the show at this juncture and it might be too early to confirm whether or not there will indeed be a season 6, one thing is for sure. David Hollander is absolutely certain about how he doesn’t want the show to end. Brace yourself, because a spoiler is coming!

Over the past few years, killing off major characters from TV dramas has evolved into a popular trope that writers like to employ, in order to induce shock value. While this method does work in their favour for the most part, it can also backfire and be detrimental to the future success of the show, especially if they choose to get rid of a universally beloved character for seemingly no reason (here’s looking at you, The Good Wife, The Walking Dead, and Supernatural).

As much as we all inevitably expect for Ray to end up with a similar fate as Walter White on Breaking Bad, it doesn’t look like that’ll be the case as David Hollander has had a different plan all along. “That would be the easy way out of the storytelling,” he said. It’s hard to say what his plan is, but it definitely won’t involve the death of Ray Donovan! He’s strictly stated that he wants the storyline to have a natural progression that somehow involves Ray’s survival through the greatest adversities.

“My first priority is to dream up a really gorgeous year five, to make sure it delivers a show that, should it live for a sixth, seventh, or eighth season, will be satisfying to the audience and artists. We who are making it need to be engaged and in love with it otherwise the audience won’t like it,” says Hollander in response to speculations about the show’s possible ending.

It definitely seems like he was avoiding giving a definite answer either way, probably because he knows about as much as we do about the future of Ray Donovan and whether or not the show will survive the end of season 5! As always, we’ll continue to keep you updated on this story as new information develops, so keep checking back!