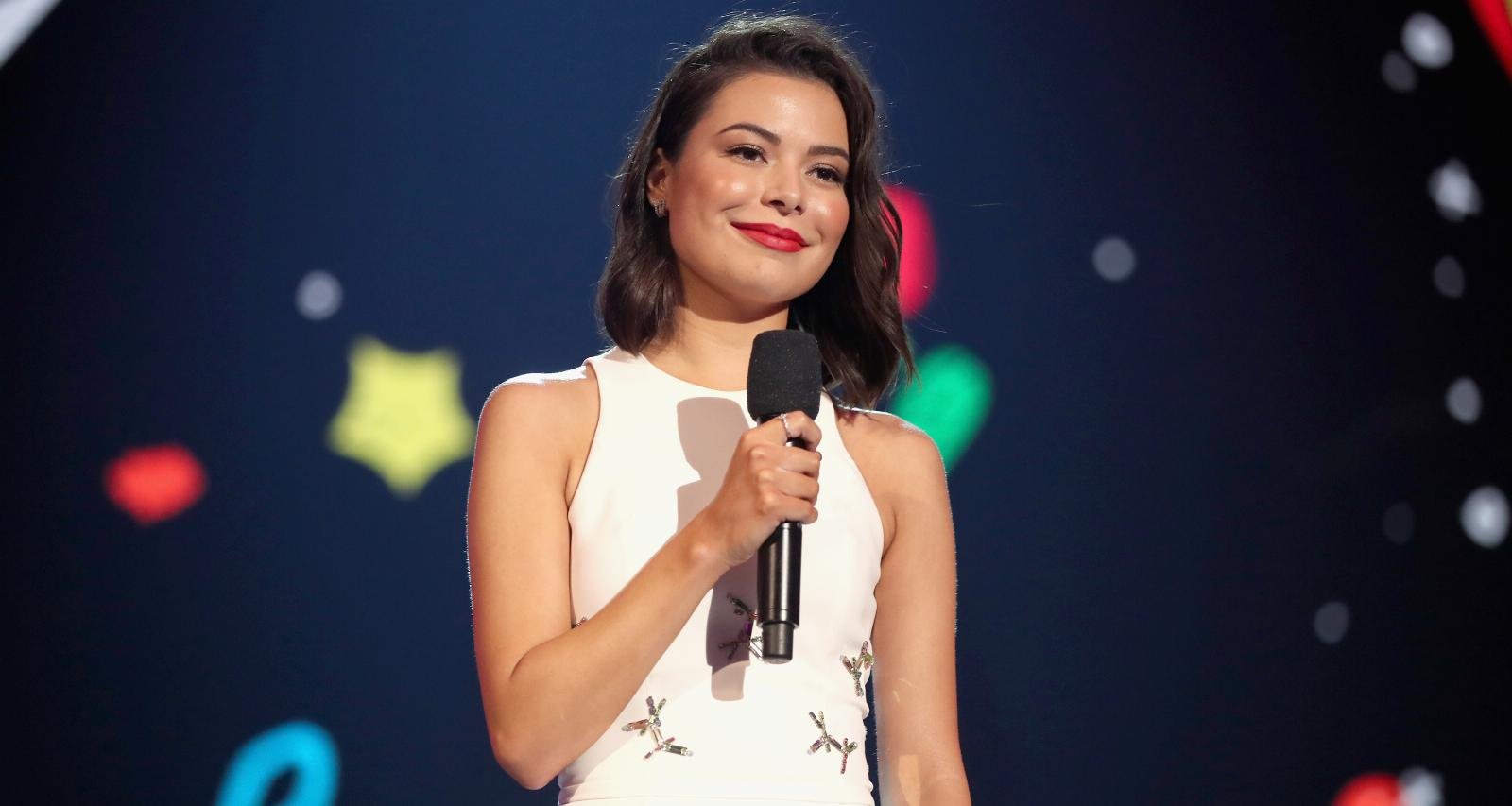 In June, rumors of Miranda Cosgrove from iCarly dating “Gucci Gang” rapper, Lil Pump started making the rounds, and it seems he’s the one fanning the fire. Now, fans of both stars want to know how the two met, and if they really got together. Read on to know if Miranda Cosgrove is actually dating Lil Pump!

Does Lil Pump like Miranda Cosgrove? That’s what fans are dying to know after he tweeted about wanting a sexual relationship with her earlier this year. He also came to her defense on Twitter after it was alleged that she was arrested for prostitution! Is he just a fan, or are the two actually dating? There is a lot of speculation about Miranda Cosgrove and Lil Pump’s story, and we have what you need to know!

Is Lil Pump Building Castles in the Clouds?

Lil Pump, 17, recently shot to fame with the release of his latest music, but the latest news of him possibly dating the iCarly star gave him a brand new audience! Is Cosgrove, 24, really dating Lil Pump? Fans originally began speculating about what was going on between the two when the rapper tweeted, “I wanna f**k icarly.”

Eyebrows were raised again in July, when the rapper tweeted a picture of himself holding a cake with Cosgrove’s picture on it. The “Designer” singer captioned the photo suggesting they have sex!

Naturally, fans have gone wild searching for even the tiniest piece of news to confirm or deny their relationship. Until we get Miranda Cosgrove’s side of the story, we may never know. (But it’s worth noting that it’s been all quiet from Cosgrove’s end!)

That doesn’t mean Lil Pump still isn’t reaching out to her. He took to Twitter asking people to “stop saying bad s**t about my girl” after a video alleging that Cosgrove was soliciting someone for sex.

Is Lil Pump a Good Match for Miranda Cosgrove?

Because of her silence, many of Cosgrove’s social media posts are met with questions about Lil Pump. Some fans even believe that the couple is, in fact, married, but the Drake & Josh actress still has not addressed the rumors.

More recently, the rapper made headlines after being thrown out of a hotel recently for drugs.

With all things considered, it is very unlikely that Miranda Cosgrove and Lil Pump are dating and with zero confirmation from her end, we’re wouldn’t be surprised if there wasn’t any truth to this rumor. He has not tweeted out to her since this past summer, and aside from his social media posts, there is no real proof that the two are together. To be honest, it looks like one very big (one-sided) crush!