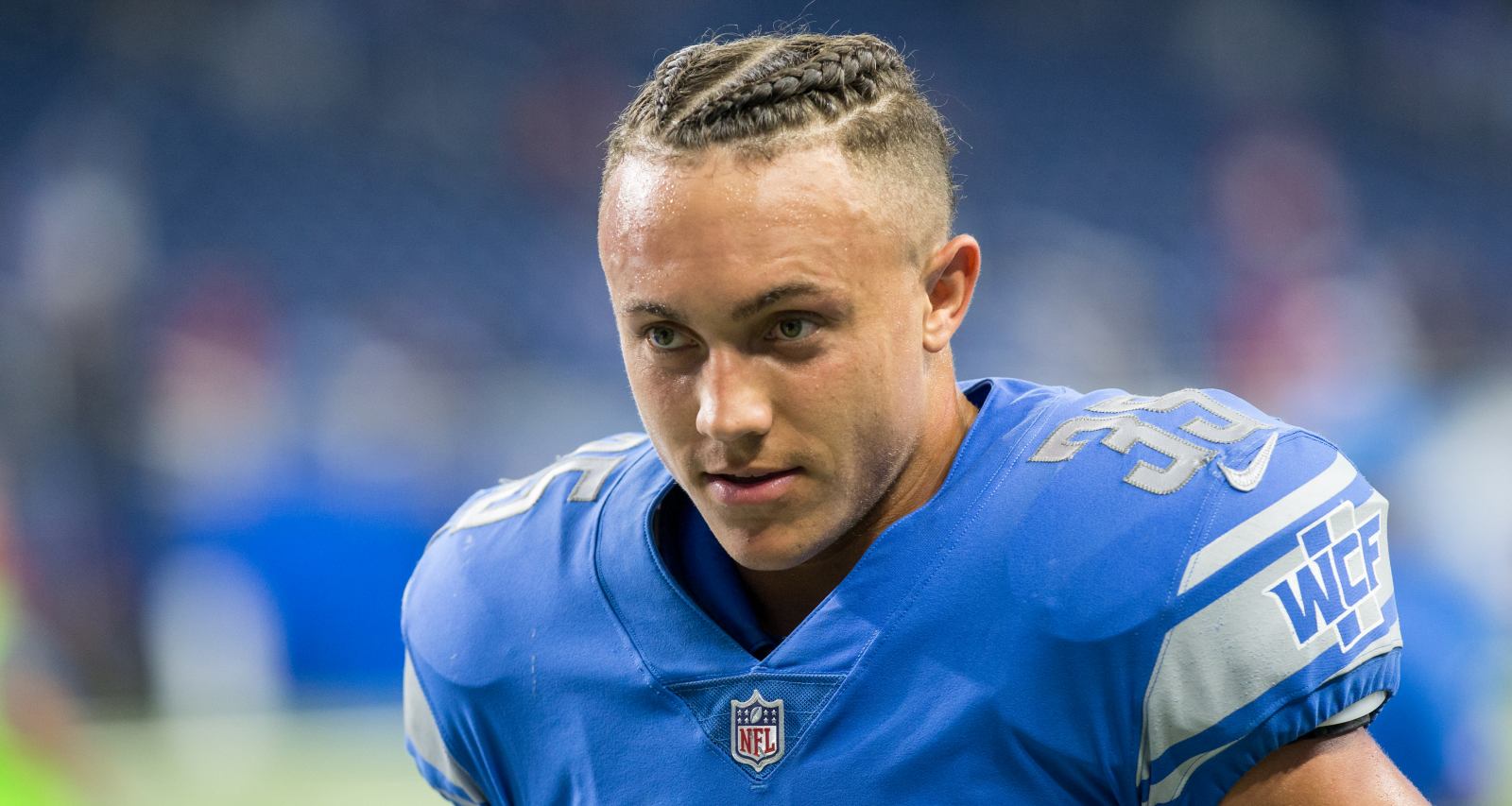 Detroit Lions safety Miles Killebrew (35) walks off of the field at the conclusion of the game between the Arizona Cardinals and the Detroit Lions on September 10, 2017 at Ford Field in Detroit, Michigan. (Photo by Scott W. Grau/Icon Sportswire via Getty Images)

Miles Killebrew has been the NFL’s rising star since he was selected in the 2016 draft. While Miles is showcasing phenomenal prowess with the Detroit Lions, his fans can’t help but wonder if his athletic talent runs in the family. More specifically, the Internet is asking if Miles Killebrew is related to Harmon Killebrew. The late baseball player is an MLB legend who passed away in 2011. Many think that the football player is his son or grandson. But they have no apparent relation.

Miles Killebrew was born on May 10, 1993 in Henderson, Nevada and grew up in Indiana. Miles and his parents, Lisa and David Killebrew, are longtime Indianapolis Colts fans.

Neither Miles nor his parents have any familial connection to Harmon Killebrew’s family. They share a common last name, but that’s where the similarity ends.

Harmon Killebrew was born on June 29, 1936 in Idaho. He played in the MLB for 22 years, most famously with the Minnesota Twins and Kansas City Royals. A prolific hitter, he earned nicknames like “The Killer” and “Hammerin’ Harmon.”

Harmon Killebrew passed away on May 17, 2011, after being diagnosed with esophageal cancer. He was 74.

At the time of his passing, he was survived by his wife, Nita Killebrew; his children with first wife, Elaine Roberts, Cameron, Kenneth, Shawn, Kathryn, and Erin; and his stepchildren from Nita’s previous marriage, Megan, Melissa, Sari, and Jake. He also left behind a brother, Bob, and several grandchildren and great-grandchildren. He was predeceased by his parents, two sisters, and one brother.

His obituary doesn’t state any connection between him and Miles Killebrew. Miles has not stated anything about a possible connection, either.