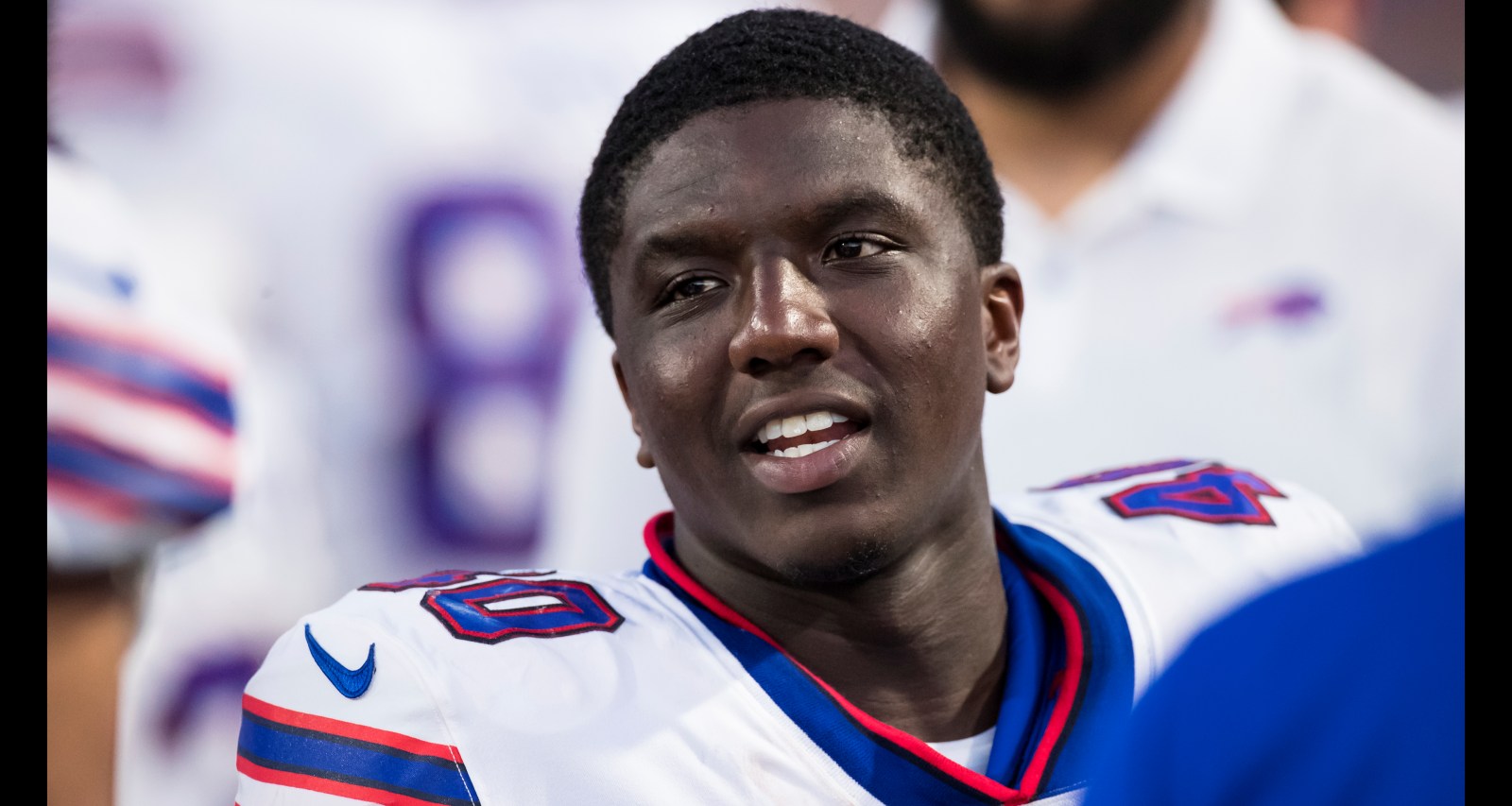 Devin Singletary #40 of the Buffalo Bills talks with teammates on the sideline during a preseason game against the Indianapolis Colts at New Era Field on August 8, 2019 in Orchard Park, New York. Buffalo defeats Indianapolis 24 -16. (Photo by Brett Carlsen/Getty Images)

A football great and the sport’s newest rising star share a common surname, and football fans want to know if they share a familial connection. Mike Singletary is a former NFL pro and now a celebrated coach. Social media is searching for any link between him and Devin Singletary, the new running back for the Buffalo Bills. Many are even curious if Devin is Coach Singletary’s son and if it’s what makes him so talented on the gridiron. But there’s no evident familial connection between them.

Mike Singletary was born on October 9, 1958 in Houston, Texas. In his 11 seasons in the NFL, he was dubbed the “Heart of the Defense” of the Chicago Bears. After his retirement, he coached in the NFL and for high school teams.

Devin “Motor” Singletary, born on September 3, 1997, is from Florida. After a remarkable collegiate career at Florida Atlantic, he was selected by the Buffalo Bills in the 2019 NFL draft.

Despite their common last names and football skills, Mike and Devin are not father and son. In fact, there’s no evidence of a familial relation between them.

Motor Singletary is the son of Devonn Singletary Sr. and Sabrina Clark. His father also earned the nickname “Motor” from his time as a football player at Norfolk State.

There is certainly more room for another talented Singelatry in the league. It’s just that the rookie isn’t related to the legend.