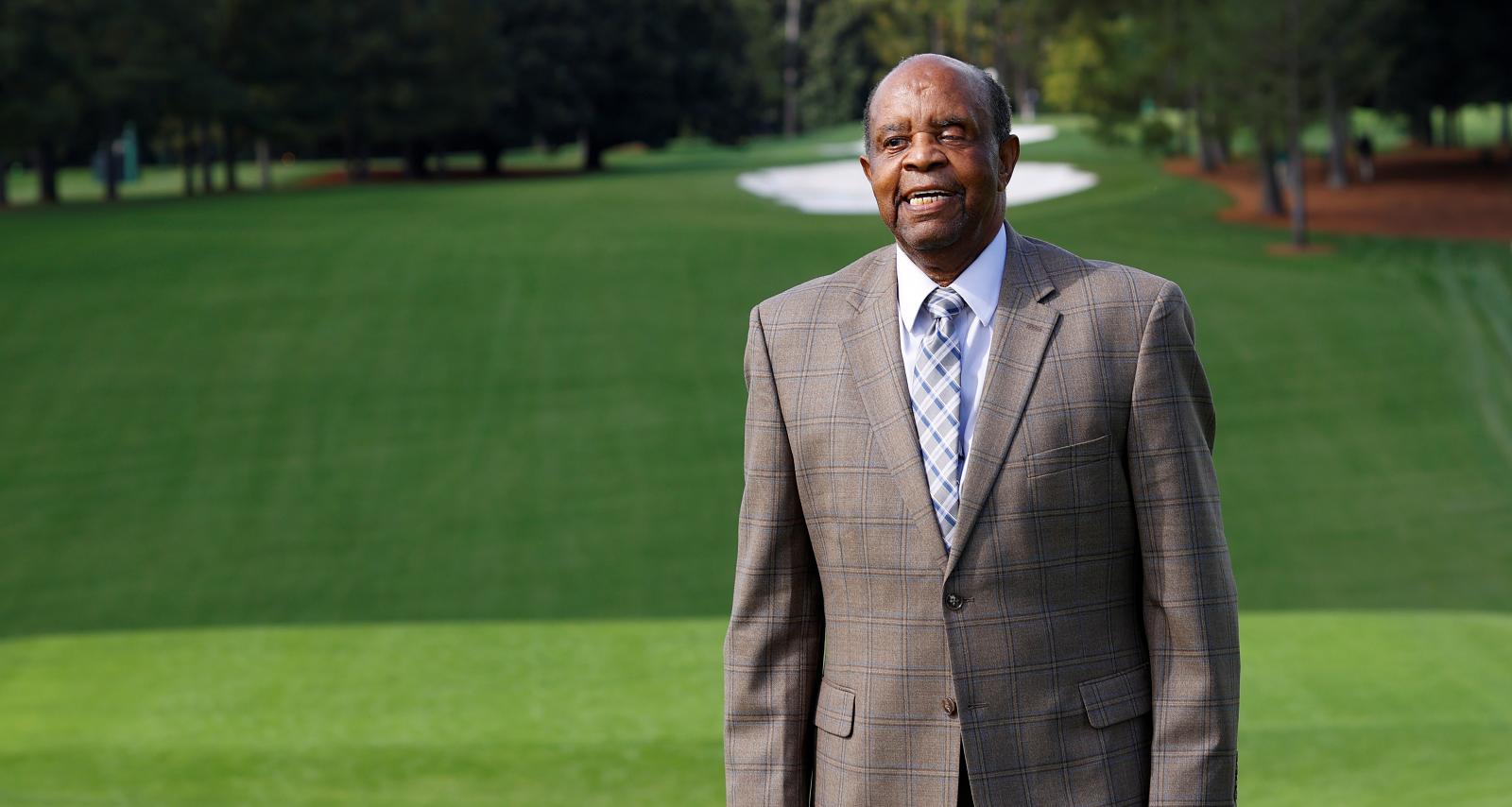 Golf legend Lee Elder reportedly passed away on November 28, 2021, leaving behind a legacy that paved the way for POC in professional golf. As his life’s story is regaining interest online, social media users are intrigued by Lee Elder’s family. They wonder if the golfer was related to a certain political personality with the same last name. Larry Elder is a polarizing conservative personality. Now Internet users are asking if Larry Elder is related to Lee Elder. There is, however, no apparent family connection between the two, as we explain here.

Larry Elder Is Not Related to Lee Elder

Lee Elder was born on July 14, 1934, in Texas. He is the youngest of 10 children born to Charles and Almeta Elder.

Charles Elder was KIA during World War II, and Lee’s mother passed away shortly after. He and his siblings were then raised by their aunt Sarah in California.

Lee, who caddied as a youth to earn money, became eligible for the PGA Tour in 1967. The formerly Caucasian-only sports association had only lifted its color barrier in 1961. In 1975, he became the first Black golfer to play in the Masters.

The legend paved the way for other people of color to enter the PGA, including Tiger Woods.

Lee Elder reportedly passed away on November 28, 2021. He was 87. He is survived by his wife, Sharon Elder.

As social media users dig deeper into Lee Elder’s family, the query if he is related to Larry Elder is trending online. Larry is a polarizing media personality in conservative politics. Some question if their last name hints at a relation between them.

Larry Elder was born in Los Angeles to Randolph and Viola Elder. Randolph also served in the U.S. Marines in World War II.

Besides their last names, there’s no evidence of a familial relation between Larry and Lee Elder. On the few occasions when there has been a mix up of names, Larry Elder has offered a correction through his social media.