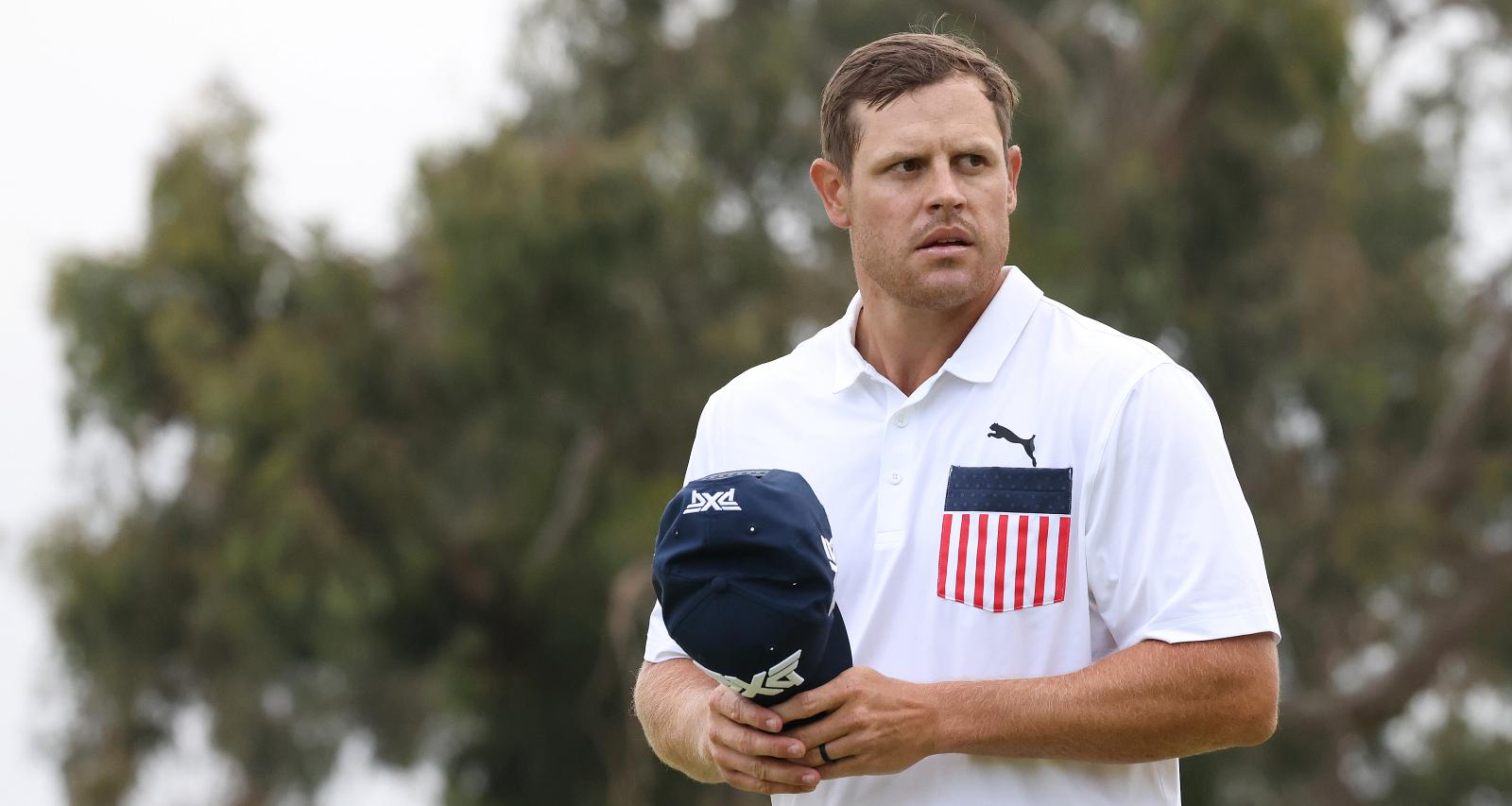 A new star in the golf scene shares his last name with a significant personality in modern U.S. history, and golf watchers wonder if there is a connection between them. Kyle Westmoreland, a product of the U.S. Air Force Academy, is 2021’s rising golf star. The golf community on social media can’t help but wonder if he is related to General William Westmoreland, the late commander of the U.S. Armed Forces during the Vietnam War. However, the golfer’s family has no evident relation to the former chief of staff of the U.S. Army.

Kyle Westmoreland was born on September 20, 1991, and hails from Texas. He and his sister were raised in Katy by their parents, Don and Kim Westmoreland.

His father introduced him to golf when he was seven and he has been on the greens since. He played golf in the U.S. Air Force Academy where he was named male athlete of the year in 2014. He was also active in his squadron as a flight commander.

Kyle Westmoreland had a status in PGA Tour Canada. He made the cut in the 2021 U.S. Open, becoming the first Air Force Academy graduate to do so.

William Westmoreland served as the chief of staff of the U.S. Army during the Vietnam War. He and his wife, Katherine Stevens Van Deusen, are parents to three children—Katherine Stevens, James Ripley II, and Margaret Childs.

General Westmoreland passed away on July 18, 2005, after battling Alzheimer’s. He is survived by his wife and kids.