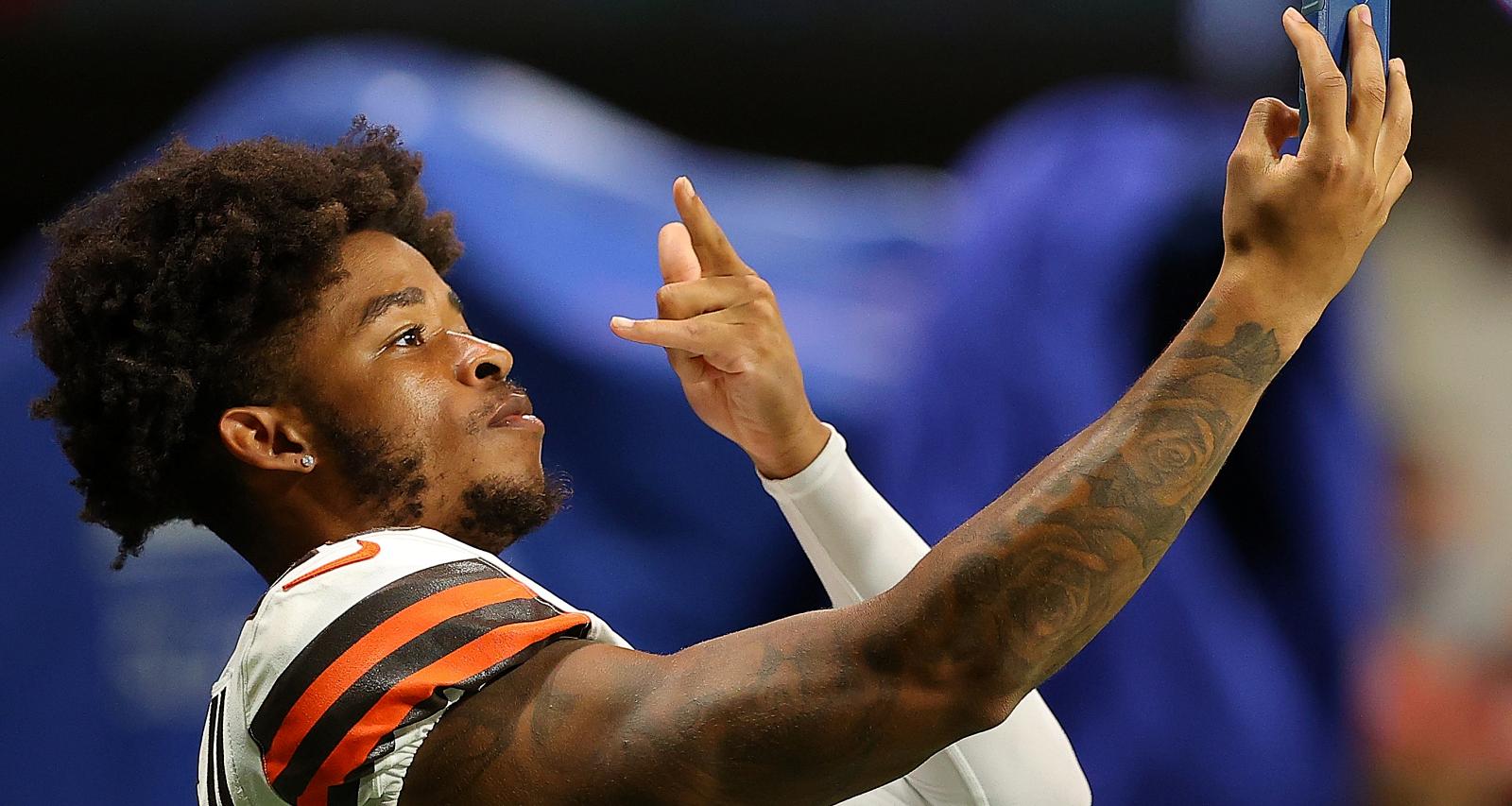 Three of the NFL’s finest athletes past and present share the same last name, which makes fans question if there is a connection among them. Greg Newsome is a new entrant into the NFL through the 2021 draft. Cleveland Browns fans wonder if he is related to Ozzie Newsome, a former tight-end for the Browns and now an NFL exec. There’s even speculation that Greg might be the son of Craig Newsome, a former Packers player whose career was cut short due to injuries and addiction struggles. But these athletes have no familial relationship, as some mistakenly report.

Greg Newsome Is Not Related to Ozzie Newsome

Greg Newsome II was born on May 18, 2000, to Greg Newsome Sr. and Crystal Newsome in Illinois. He grew up in large family and played high school football first in Illinois before transferring to Florida.

He played at Northwestern University before the Cleveland Browns selected the cornerback in the 2021 NFL Draft. His mother, Crystal, had been his biggest supporter and encouraged him to get his diploma. So, even though Greg did the unconventional and left for the pros after only three seasons of collegiate football, he still graduated with a degree in communications as he promised his mom.

Browns fans took notice of the rookie right away because of his last name. It brings to mind Ozzie Newsome, who played tight end for the Browns from 1978 to 1990. He’s spent post-retirement career as an executive with the Browns and, currently, the Baltimore Ravens.

Fans question if Greg Newsome is the son or nephew of Ozzie Newsome. But football and their common last name is where their similarities end. There is no evidence of a familial relationship between them. Ozzie Newsome and his wife, Gloria, have a son named Michael Newsome.

There is also a misconception or speculation that Greg Newsome is the son of Craig Newsome. The former cornerback from California played four seasons with the Green Bay Packers. But his career ended with injuries that led to addiction struggles.

But Craig Newsome and his wife, Tara, have a son Craig Newsome Jr., also a football player. Craig Jr. graduated from Holmen High School in 2018.