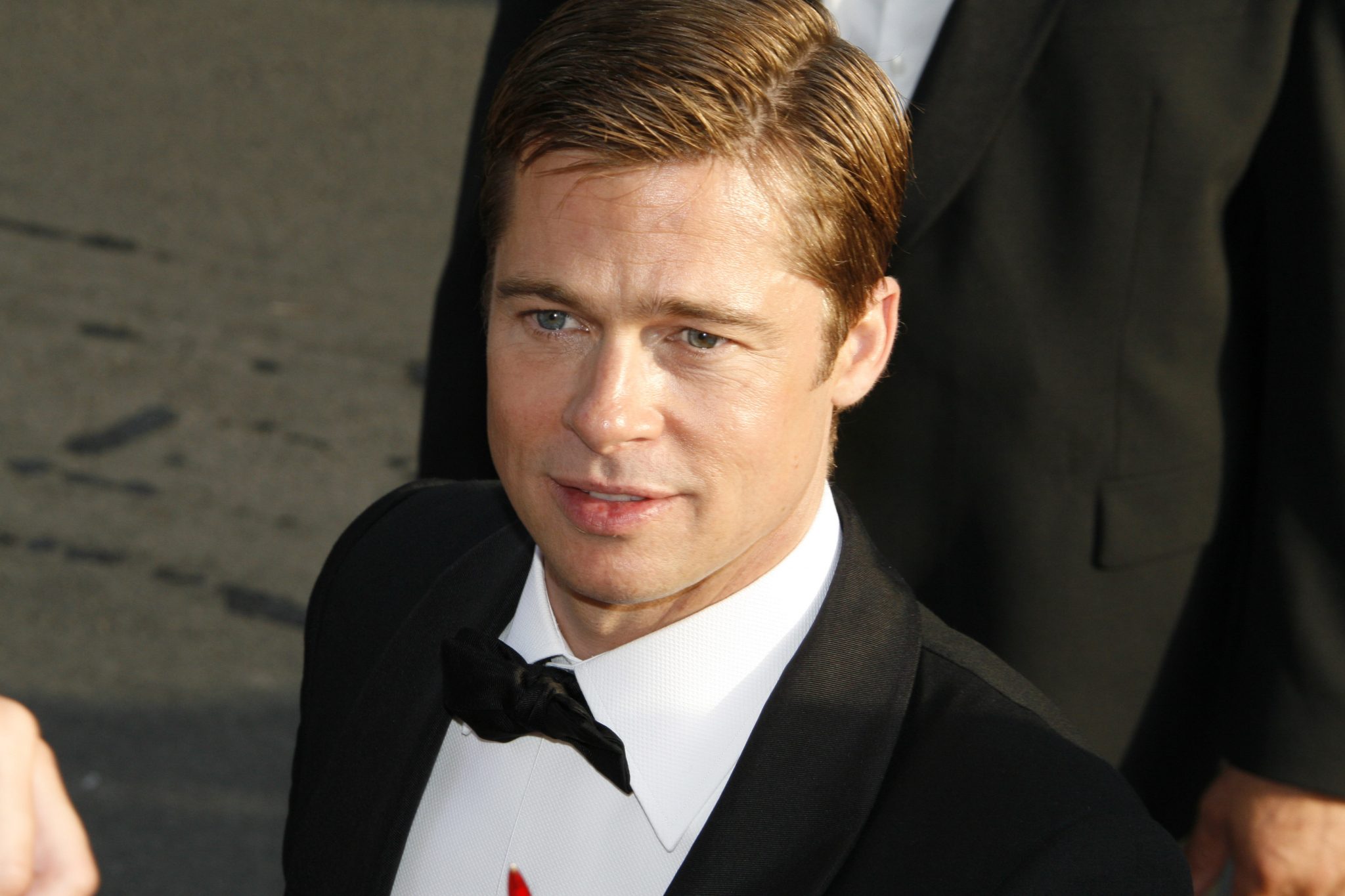 After the news of Angelina Jolie and Brad Pitt’s divorce last week, rumors then broke that Brad Pitt was found dead. For people asking “Is Brad Pitt dead?” or “Did Brad Pitt die?”. The answer is a resounding NO. Brad Pitt’s death is confirmed to be a false story. If you’ve been searching for “Brad Pitt dead,” and “Brad Pitt suicide” and are looking for answers—we have everything you need to know about the Brad Pitt death hoax.

Snopes, a web site dedicated to debunking Internet rumors, posted an article shutting down the false story. The claim was that Brad Pitt committed suicide shortly after Angelina Jolie filed for a divorce from him earlier this month. The death hoax gained its fuel from a message posted on Facebook on September 21, claiming the actor died by suicide. The message was posted by what appears to be a fake account “associated” with FOX News.

Further investigation discovered the message was a malicious hoax created by someone who wanted to steal Facebook users personal information from their profiles by prompting them to log in to see the (hoax’s) full story.

The fake news story reported the following: “Brad Pitt, 52, a multi-awarded American actor and husband of Angelina Jolie, 41, shot himself in the head at a shooting range on Sunday. He was under significant stress because the couple ‘were going through a divorce and he had a history of depression’, sources have said.”

The web site behind the clickbait fake story is also responsible for several other celebrity death hoaxes, including that of Vin Diesel, Jaden Smith, Jim Carrey, and even Angelina Jolie herself!

So, if you had a bit of a panic attack about Brad Pitt, you can relax now. The death hoax is just that—a hoax. Fans of the actor can breathe easy because he is very much alive. So don’t believe everything you read on the Internet! Do your research.

The world was surprised when news broke out that Angelina Jolie filed for a divorce from her husband, Brad Pitt. What always appeared to be a happy, healthy relationship (considering their 12 years together, two years of marriage, and six children) turned into “irreconcilable differences.” At least, that was the reason Jolie gave. She also requested physical custody of all their six children, allowing Pitt visitation rights. Although there have been rumors that Jolie does not approve of how Pitt wants to raise their children, no one can say exactly why they are getting a divorce until they make a public statement.

Pitt did, however, speak to CNN about how he was taking the news, “I am very saddened by this, but what matters most now is the well-being of our kids. I kindly ask the press to give them the space they deserve during this challenging time.” Pitt is right about that—it must be a challenge for their six children (Maddox, Zahara, Shiloh, Pax, Knox, and Vivienne) to come to terms with this decision. Let’s hope the situation can be treated as delicately as possible for the sake of their children!

For more information about Angelina Jolie and Brad Pitt’s divorce, check out the article below.

Why are Angelina Jolie and Brad Pitt Getting Divorced?