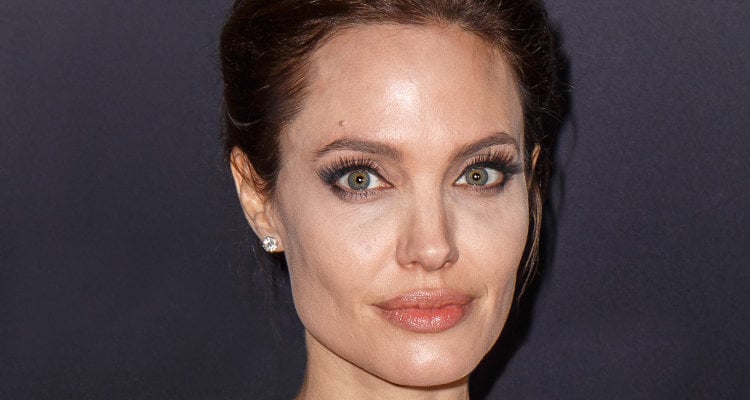 We thought this one would last! What are we talking about? We mean the Angelina Jolie-Brad Pitt marriage that is just two years old, even though the couple has been together for 12! That’s right. The Angelina Jolie and Brad Pitt news is that they are getting a divorce. Jolie officially filed legal documents on September 19, 2016 citing irreconcilable differences between the two. Jolie wants the full physical custody of all of her and Pitt’s six children, allowing Pitt to legally have only joint custody. Jolie is not asking for spousal support, and why should she? Jolie is a very established Hollywood actress with a net worth of millions of dollars. Now, people are asking, “Why are Angelina Jolie and Brad Pitt getting divorced?” We will give you all the reported details right here.

Everybody knows how they famously met on the set of Mr. & Mrs. Smith in 2004, and at that time Pitt was still married to Jennifer Aniston. Jolie and Pitt married in 2005, barely a month after his divorce from Anniston, and many claim Jolie was the reason for their split. Pitt adopted her two children, Zahara and Maddox. The two then had a daughter who they named Shiloh and then adopted a son who they named Pax. They then had twins, Knox and Vivienne in 2008. The rumor mills have been churning about the divorce lately, mainly because Jolie and Pitt have not been seen in public eye for the last few months. However, the documents reveal that cheating is not the reason why Jolie has filed for divorce, and according to CNN, a source close to the couple has said that both agree they want a cordial breakup.

Not an Ideal Father

Reportedly, the actual reason why Jolie has filed for divorce is because of the way Pitt is parenting their children. Jolie does not approve of the way Pitt is being a father to their six children. Jolie, who had a traumatic childhood because of her estrangement from her father, Jon Voight, has been extra careful about raising her children. So, it seems that Pitt must have had a tough time raising their children to meet her standards, and now, it seems things have gotten ugly. No one knows if Pitt will contest the divorce or not? Will Jolie get full physical custody of their six children? Only time will tell! Stay tuned for more details on the “Brangelina” divorce!