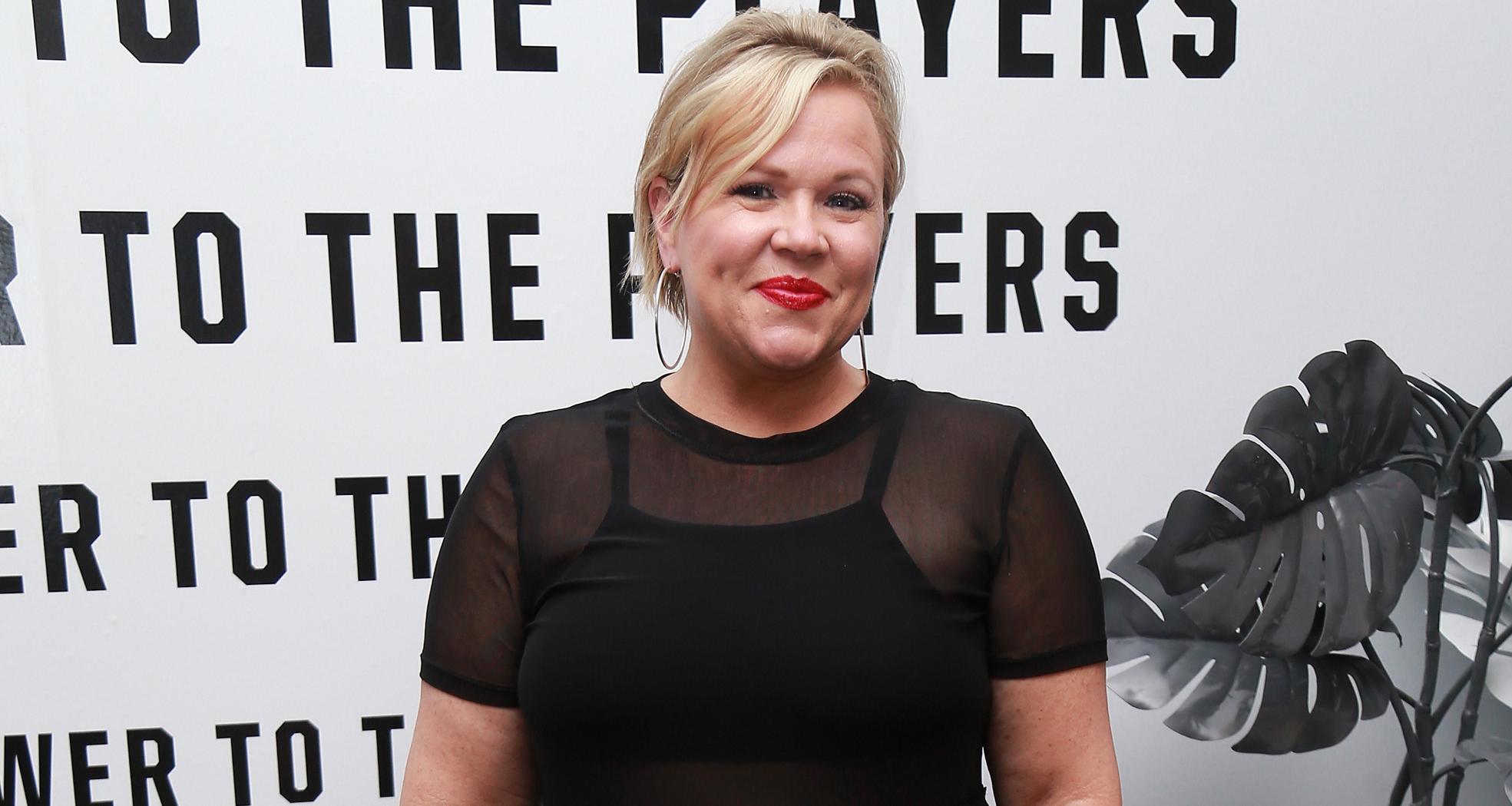 Back in 2016, ESPN’s sports telecaster Holly Rowe revealed that she was diagnosed with a rare disease known as desmoplastic melanoma. She recently took to social media to give viewers an update on her health and treatment.

Holly Rowe is a sideline reporter for college football games broadcasted on ESPN. She has been with the network since 1998 and enjoys her work.

The 52-year-old announced in 2016 that she was battling cancer. But she made it a point not to miss work and showed up with enthusiasm.

Rowe took to social media and updated her viewers and fans about her health.

What Happened to Holly Rowe?

Rowe’s mother and her son, McKylin Rowe, drove her for hours every day for almost two weeks for her first round of chemotherapy. She went into remission after the usual rounds of treatment.

In May 2017, Rowe discovered that she had a tumor under her arm and another one in her lung. She underwent surgery to remove the tumor. But after three months, she revealed that her cancer was back, and it had spread.

Rowe is working with the AIM at Melanoma Foundation and Melanoma Research Foundation to raise awareness of cancer.

Holly Rowe’s family and work helped her to stay positive throughout the ordeal. She said if she took leaves from work, she would have gone mad just thinking about it.

Rowe took to Twitter and Facebook to give the good news about her health. She started off by saying that it was a big day in her life, as it was her last day of chemo.

Holly Rowe’s son was sitting by his mother’s side and was happy to say that it was his mother’s last day of chemo.

So I have some news…my heart is so full I wanted to share. Hope it’s not TMI. ❤️?? #Grateful #thankyou pic.twitter.com/BJxAW8s5uB

Rowe explained that her doctor said it was safe for her to go off chemo treatment and monitor her health with scans.

She thanked all her fans and the people who prayed for her and encouraged her to fight the disease. Rowe was grateful to her bosses, doctors, nurses, colleagues, family, and fans who supported and prayed for her.

Holly Rowe further said that she will help people who are battling cancer moving forward. Her positive attitude towards cancer and her health has definitely inspired many.