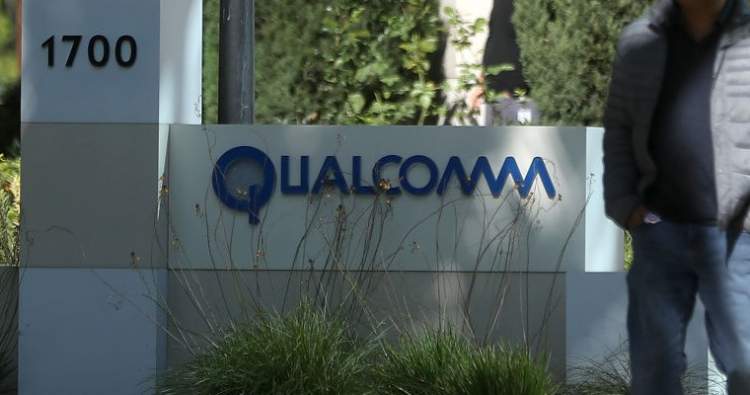 Who is Hock Tan? Unless you’re in the business or technology industry, you may not know much about him. He recently made a large bid for chipmaker, Qualcomm in the amount of $103.0 billion! For more information on the deal and the man behind it, take a look at our Hock Tan wiki.

Hock Tan’s nationality is Malaysian American and he was born in Penang, Malaysia, in 1953. He came to the United States as “an 18-year-old skinny kid” and studied at Massachusetts Institute of Technology.He graduated with an MBA from Harvard Business School. He has worked in many positions in the financial industry and is now affiliated with the technology industry.

Tan is known as a ruthless cost-cutter and has moved up the corporate ladder throughout his career. Hock Tan and Donald Trump were seen last week in the White House after the news broke that Broadcom would be bringing its headquarters to the United States.

Tan is currently making a $103.0 billion bid for chip-making giant, Qualcomm, and also offered to pick up their $25.0 billion debt.

“We would not make this offer if we were not confident that our common global customers would embrace the proposed combination,” Tan said in a company press release Monday. “With greater scale and broader product diversification, the combined company will be positioned to deliver more advanced semiconductor solutions for our global customers and drive enhanced stockholder value.”

Tan continued: “We have great respect for the company founded 32 years ago by Irwin Jacobs, Andrew Viterbi and their colleagues, and the revolutionary technologies they developed. Following the combination, Qualcomm will be best positioned to build on its legacy of innovation and invention. Given the common strengths of our businesses and our shared heritage of, and continued focus on, technology innovation, we are confident we can quickly realize the benefits of this compelling transaction for all stakeholders. Importantly, we believe that Qualcomm and Broadcom employees will benefit from substantial opportunities for growth and development as part of a larger company.”

If Apple (Qualcomm’s biggest customer) doesn’t get in the way of the acquisition, then the deal will most likely go as planned in Tan’s favor. Either way, it’s not like Apple going to lower the hefty price tags on their latest iPhones; clearly they keep flying off the shelves regardless of price!