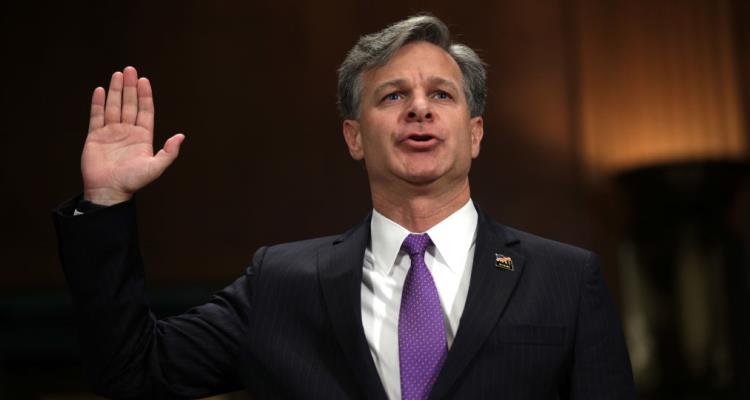 Helen Garrison Howell (who now goes by Helen Wray) is the daughter of Henry Howell, who was the the vice president of Atlanta’s First National Bank for 30 years before he retired. Helen’s age is unknown, but it’s suspected that she’s around her husband’s age (50 years old). According to Buckhead Heritage, Helen’s family has lived in Atlanta since the 19th century. Clark Howell settled from Duluth in 1854 and purchased a saw mill. His son, Evan Howell, fought in the Civil War. Helen’s grandfather was Albert Howell, an architect, who designed Morris Brandon Elementary. She was also presented at the Atlanta Debutante Club.

She Went to Yale University

Helen and her husband both went to Yale and were both members of the graduating class of 1989. Christopher attended Yale Law School, after completing his undergraduate degree and graduated in 1992. Helen was also the business manager of The Yale Daily News. Before she went to Yale, Helen attended The Westminster Schools, a private school in Atlanta, Georgia.

Helen and Christopher got married on August 12, 1989 at the Episcopal Cathedral of St. Philip, where Rev. Peter J. Gorday performed the ceremony, assisted by the Rev. Hays H. Rockwell. Helen’s sister, Catherine Caro Howell, was her maid of honor.

Helen Garrison Howell’s kids with Christopher are named Caroline, 22, and Trip, 20. Former deputy attorney general Larry Thompson is Trip’s godfather and both kids attended The Westminster Schools, just like their mother. Caroline now studies at Yale, just like her parents, making her a legacy at the Ivey League school. 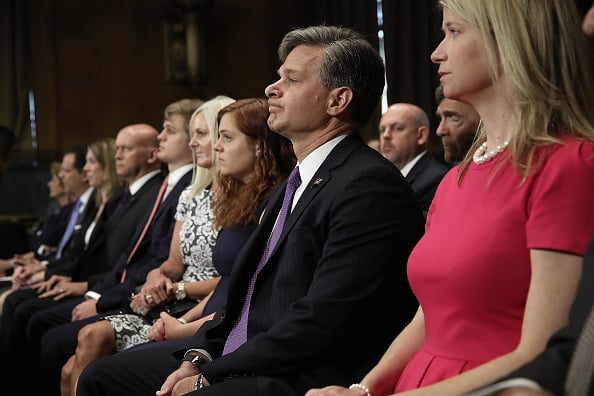 Helen doesn’t have an Instagram account, but she does have Facebook. So, if you’re looking for pics, than that’s your best bet. You can also check online with any general search using her name.

Christopher Wray was asked some tough questions about his potential post as the new FBI director and one senator in particular seemed to get impatient with him. “You’re going to be the director of the FBI, pal,” said Senator Lindsey Graham when Wray asked what should be done when a foreign government inserts itself into an American election.

If the 50-year-old FBI nominee proves that he can handle the job and prove impartiality, he will have to oversee the Russia investigation and remain separate from the president.

When asked to potentially commit an ethical violation, he responded saying, “First, I would try to talk him out of it, and if that failed, then I would resign.” Will another one bite the dust? Stay tuned to find out! 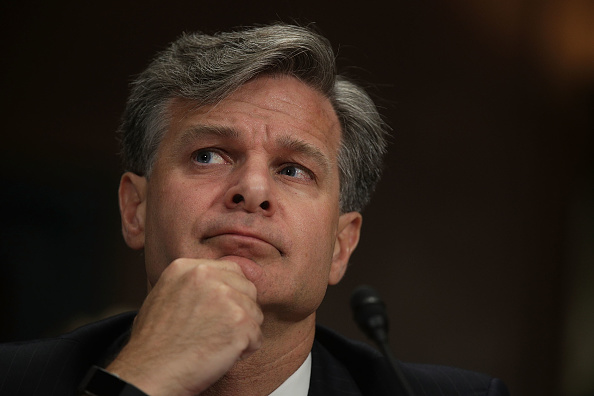