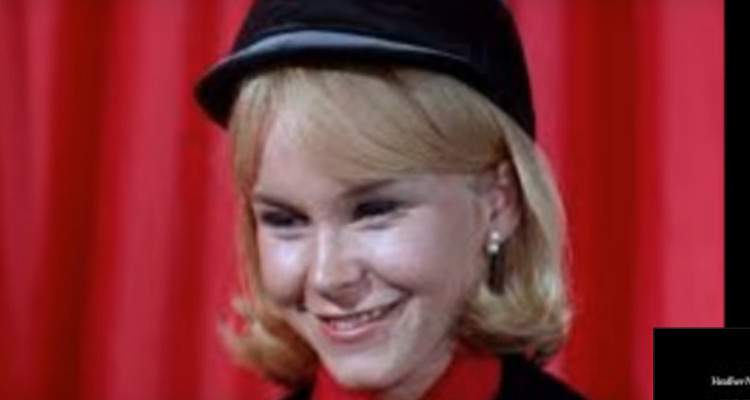 Heather North, the actress who voiced Daphne Blake in the hit cartoon Scooby-Doo from 1970 to 2013, passed away. She died in her home after a prolonged illness on November 30, 2017, in Studio City, near Hollywood. Generations of kids grew up on the show, and it remains one of the most loved cartoons.

Heather North, best known for voicing Daphne Blake on Scooby-Doo, died on November 30, 2017, in her Studio City home at the age of 71. How did Heather North die? According to sources, Heather North’s cause of death was a long illness. Her death was confirmed by family friend Jodie Mann, who spoke to The Hollywood Reporter regarding North’s health and subsequent death. The actress was first heard as the voice of Daphne Blake in the second season opener of the Saturday morning show Scooby-Doo, Where Are You! in 1970.

Always the Voice of Daphne Blake

Born on December 13, 1945, in Pasadena, California, Heather North was a television and voice actress who voiced Daphne in every Scooby-Doo cartoon from 1970-1986, 1997, and for a short while in 2003. She was the second actress to voice Daphne, with Stefanianna Christopherson voicing the character in the first season of Scooby-Doo, Where Are You! in 1969. In 2003, North lent her voice to two direct-to-video movies: Scooby-Doo and the Legend of the Vampire, and Scooby-Doo and the Monster of Mexico.

Though North is mostly known for her work on Scooby-Doo, she also acted in other TV shows and films. She appeared with Kurt Russell and Raffles the Chimpanzee in Walt Disney’s The Barefoot Executive in 1971, as well as in episodes of Days of Our Lives, Green Acres, The Monkees, Gidget, The Fugitive, Adam-12, and My Three Sons.

Saying Goodbye to an Icon

It was while filming Days of Our Lives that North met her future husband, Wes Kenney, the show’s producer. He was an Emmy- winning soap opera producer and director who worked on the 1974-1975 season of All in the Family. He died in 2015 at the age of 89. North is survived by her son Kevin, daughter-in-law Stephanie, as well as a stepson and stepdaughter, along with their spouses and several grandchildren and great-grandchildren. Kids who grew up watching Scooby-Doo will miss hearing her voice as Daphne, but she will remain iconic in our heart as one of our favorite Scooby-Doo characters of all time.