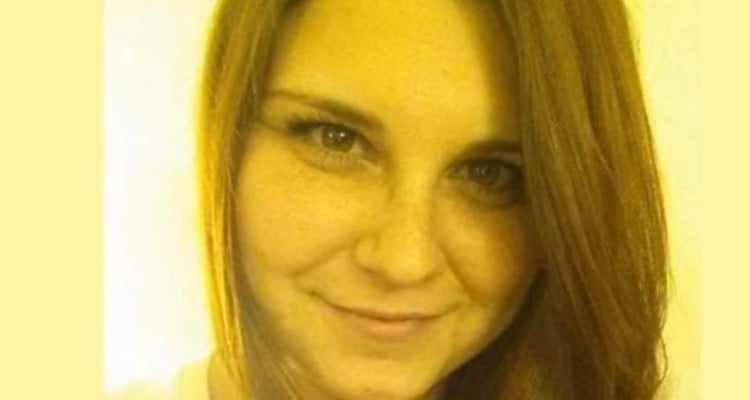 Heather Heyer was protesting against a white nationalists rally when a 20-year-old man drove his car through the crowd, leaving Heyer dead and 19 more injured. Heyer was a sensitive young woman, who stood up against injustice. The people of Charlottesville have vivid memories of Heyer fighting for what she believed in. Their loss is immeasurable.

People are shocked by the tragic and sudden death of Heather Heyer in Charlottesville, Virginia, at a protest on Saturday, August 12, 2017. Heyer was an idealistic young woman, who believed in standing up for what she believed was right. This conviction led her to join a group of demonstrators protesting a white nationalists rally in Charlottesville. According to authorities, Heyer died when a man from Ohio drove his car into the crowd. The driver was later identified as James Alex Fields, aged 20. A friend of Heyer, Marissa Blair, said about the incident, “We were just marching around, spreading love —and then the accident happened. In a split second, you see a car, and you see bodies flying. Heather was such a sweet soul, and she did not deserve to die.” Keep reading for some details from our Heather Heyer wiki.

Sensitive to a Fault

Heyer was 32 years old at the time of her death, and her passing cast a pall of gloom over the country. Those hearing about her tragic death are now looking to learn more about her. With the actions of the white supremacists at the Charlottesville rally being compared to Nazis, some are wondering if Heather Heyer was Jewish. People who knew Heyer said that she spoke out against inequality and encouraged co-workers to be active in their community. She was a paralegal at Miller Law Group in Charlottesville. Her friend, Alfred A. Wilson, who worked at the same firm, said about her, ”Heather was a very strong woman. She stood up against any type of discrimination. That’s just how she’s always been.” Wilson said that he found Heyer crying at her computer many times. Typically over something she saw on Facebook, or read in the news describing the mistreatment of others.

Heyer was particularly sensitive to the issue of racial discrimination. A few years ago, she dated someone who got very upset when he learned that she was friends with Wilson, who is African American. Her response was to break up with the person. Heather Heyer’s Facebook page often contained messages of equality and love. Wilson hired Heyer on the recommendation of a friend, even though she did not have a background in law. She did, however, have a high school diploma, an eye for detail, and was “a people person.” Heyer was a firm believer in hard work and was a bartender/waitress before joining the law firm.

Heather Heyer’s mother, Susan Bro, said that her daughter was “a passionate activist who wished to bring an end to injustice.” Though she was in grief over her daughter’s needless death, Bro said that Heyer’s death should be used as a “rallying cry for justice.” Bro said in an interview, “Heather was not about hate, Heather was about stopping hatred. Heather was about bringing an end to injustice. I don’t want her death to be a focus for more hatred; I want her death to be a rallying cry for justice and equality and fairness and compassion.”

Death Not in Vain

The people of Charlottesville have come together in the wake of Heyer’s death and started a GoFundMe campaign As of Sunday evening, Heather Heyer’s GoFundMe campaign collected over $200,000, which will go a long way in helping her family. One of the last posts on Heather Heyer’s Facebook page was “If you’re not enraged, you’re not paying attention.” Blair spoke for the people of Charlottesville aptly when she said, “I’ve never had a close friend like this be murdered. We thought, ‘What would Heather do?’ Heather would go harder. So that’s what we’re going to do. We’re going to preach love. We’re going to preach equality, and Heather’s death won’t be in vain.”