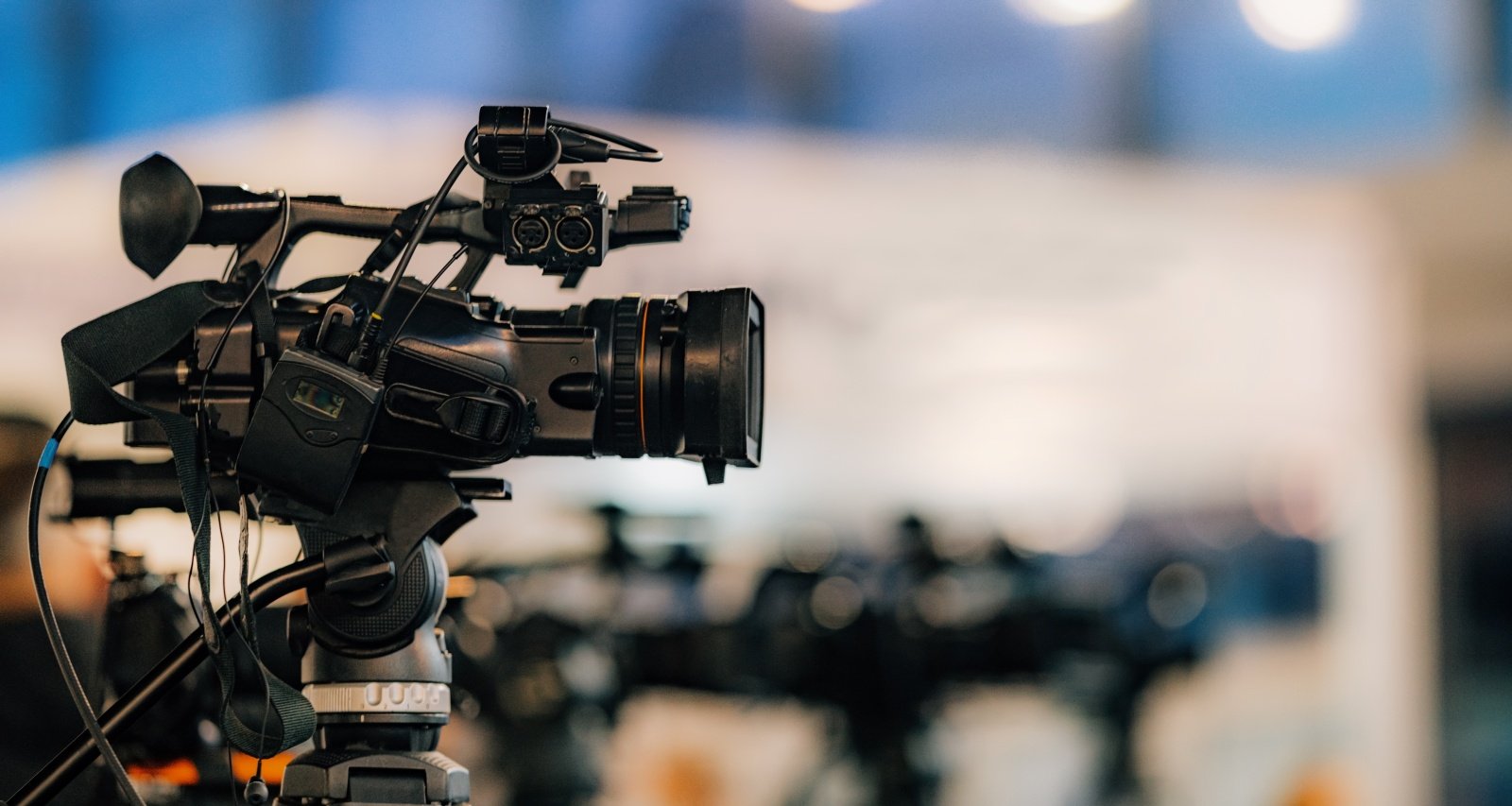 Heather Abraham has been brightening the day of Pittsburgh’s residents with joy and her smile for 12 years. They consider her a good representative of Pittsburgh. But now Heather Abraham is leaving the morning show, Your Day Pittsburgh, on KDKA-TV, and viewers want to know why. Her viewers and followers naturally had questions after the news. Fortunately for them, the anchor addressed all their queries.

Heather Abraham has been passionate about community and news gathering since high school. That passion has only grown over the years. She graduated with a bachelor’s degree in broadcast journalism from West Virginia University in 2006.

In 2007, Abraham joined News 12 Brooklyn as a reporter in New York. After three years, she joined KDKA-TV in December 2010. She also won an IABC Gold Quill Award for reporting on a seven-alarm fire in Homestead.

She started as a reporter for six years and then moved to anchor the morning news. Her morning newscast, Your Day Pittsburgh, had many followers. And when they heard Heather Abraham was leaving the morning broadcast of KDKA-TV, they were super sad.

Abraham is staying at KDKA-TV but leaving the station’s morning anchor desk. She will now host Pittsburgh Today Live and contribute to Your Day Pittsburgh.

Meanwhile, Lindsay Ward will now co-host Your Day Pittsburgh with David Highfield every morning. David Highfield lost his father on September 11, 2022, and another anchor, John Shumway, is on vacation.