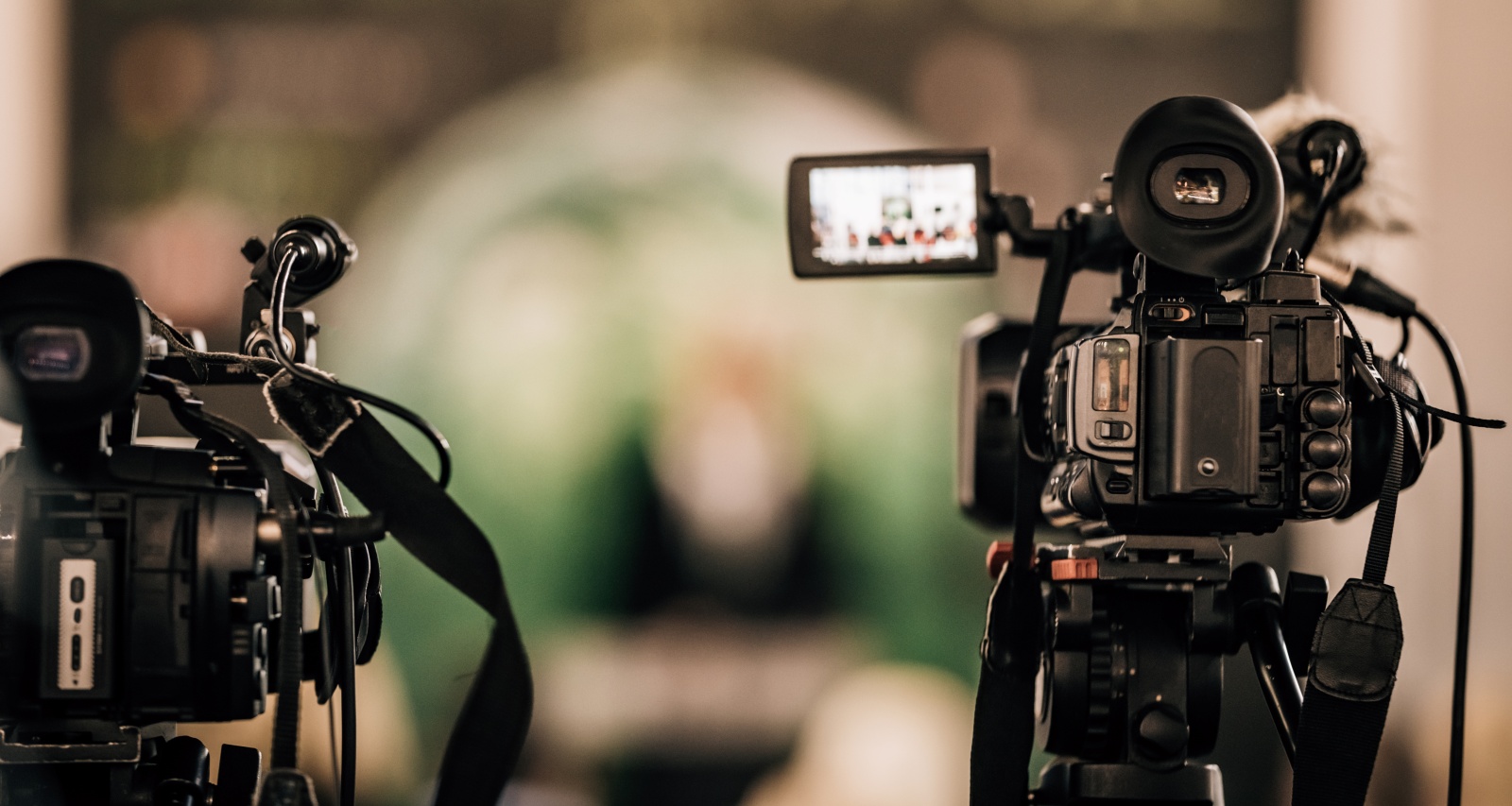 For eight years, Davenport residents have been watching Morgan Ottier on her morning show, Quad Cities Today. Their morning routine is fixed with the TV6 news anchor. But now, KWQC-TV’s anchor, Morgan Ottier, is leaving Quad Cities Today, and viewers want to know where she is going. Her viewers and followers naturally had questions after the news. Fortunately for them, the anchor addressed all their queries.

Morgan Ottier earned BA in Journalism from the University of Iowa School of Journalism and Mass Communication in 2008. After graduation, she joined KGAN CBS 2 and worked there until 2009. At the end of 2009, she served as a medical watch intern with WGN-TV.

The anchor joined KWQC-TV in September 2010 as a reporter and anchor. In 2014, she started co-anchoring the Quad Cities Today morning show from 4:30 a.m. to 7:00 a.m. alongside Jenna Jackson, Redrick Terry, and meteorologist Kevin Phelps.

Ottier also co-hosts Quad Cities Live with Jake Eastburn every Friday at 3:00 p.m. It’s a lifestyle show that focuses on local events and the work of non-profits in the area. She has been nominated for Emmys twice and has won numerous regional and state journalistic prizes.

Morgan Ottier is leaving Quad Cities Today, but it’s not yet goodbye to KWQC-TV6 News. Technically, it’s see you later.

According to the anchor, she is quitting the morning show to spend time with her daughter and said, “I’ve been waking up at 2 a.m. for 8.5 years (closer to 10 years if you count my time as a morning show reporter). My daughter has a later bedtime than I do (!!), and I don’t get to see her when she wakes up. She’s started asking at bedtime if I’ll be there when she wakes up in the morning. She’s my “why.””