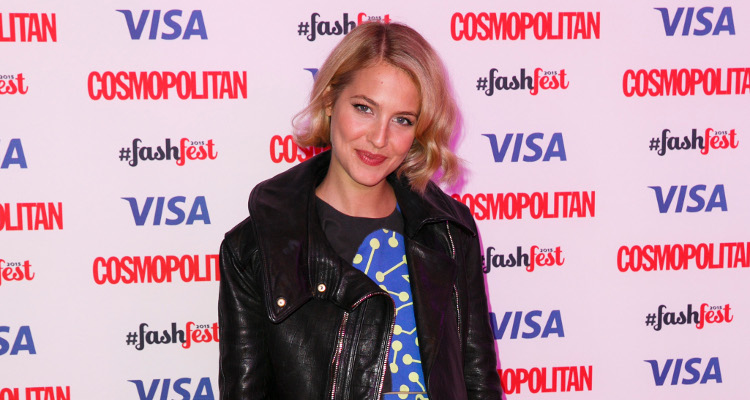 We have some heart-breaking news ladies; Harry Styles isn’t single anymore! Yes, the One Directioner has, apparently, started dating a real beauty named Tess Ward. Reportedly, Styles is quite smitten with the food blogger, and it’s not hard to see why! We know you’re crazy with curiosity about Harry Styles’ girlfriend in 2017, so here’s our Tess Ward wiki with all the facts.

She grew up near Oxford and graduated after studying history of arts from the University of Leeds. She has also worked at restaurants like River Cottage and The Ritz.

The 27-year-old is a well-known food blogger and has authored a couple of cookbooks, as well. She released her first cookbook, The Naked Diet in June 2015. Following its success, Ward released The Naked Cookbook in 2016.

She has worked as a consultant with brands such as Fortnum and Mason, Itsu, Grey Goose, and Kallo.

Fish, sauce and micro herbs. (Can't remember much else of the details) but it was tasty ?

What to Know about Tess Ward

Ward is also a yoga and kickboxing fan. Healthy eating and an active lifestyle have given Ward a terrific figure, making it no surprise that she started modeling at the age of 19. Ward worked with the likes of Made in Chelsea‘s Millie Mackintosh and Rosie Fortescue.

However, her passion for food took over, and Ward switched her career path. Aside from being a trained chef, she is also a certified health coach, with a diploma from the Institute of Integrative Nutrition.

The young food blogger is an avid traveler, as well. Her Instagram account is a testimony to it, where she posts pictures of exotic places and cuisines from all over the world.

With no new rumors surfacing and him staying off the radar, it appeared as though Harry Styles was single. But that didn’t last long!

According to sources, Ward met the 23-year-old singer through mutual friends. Apparently, “They really bonded over their mutual love of quirky fashion and food –and things turned romantic quickly.”

Thanks for having us. We enjoyed every second of ya #audipolo ?