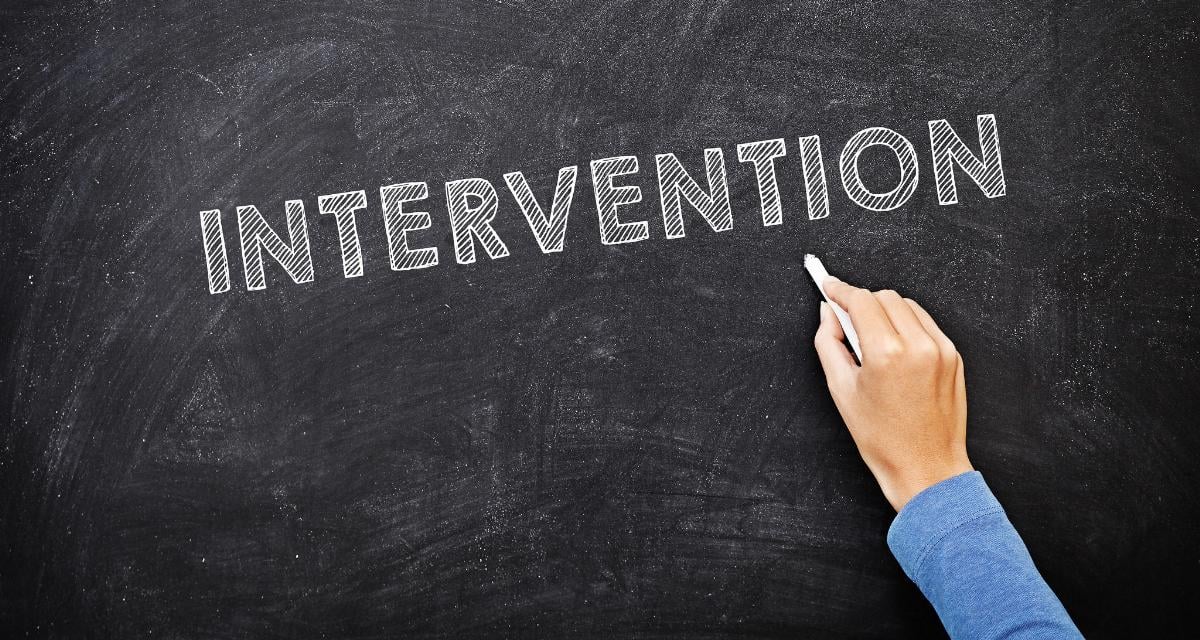 Last night’s episode of A&E’s Intervention was very emotional. It followed Taylor Bittler, an addict featured on the show, who recently passed away. What happened to Taylor from Intervention? We’ve got the details here.

Morgan Bittler set up a GoFundMe page for her sister, Taylor, whose struggle and story was featured on A&E’s Intervention. Last night’s episode left many shocked to learn that Taylor didn’t make it. Now, viewers want to know how many other Intervention deaths have occurred.

According to AJC, Taylor Bittler’s dead body was found on January 22, 2018. Her funeral service was held on January 27, 2018, at the Lakeside Chapel funeral home in Woodstock, Georgia.

The GoFundMe page describes Bittler as a fun-loving, spirited woman, who always made everyone laugh. However, viewers got to see another side of her on Intervention.

The 26-year-old was featured in a three-part story shown on A&E called “The Heroin Triangle.” It shows three women struggling to overcome their addictions.

The latest episode shows Bittler going to visit a dentist as her teeth are worn out due to her drug addiction. As the story develops, viewers see that she is unable to control herself and stay clean. And with the help of interventionist Heather Hayes, Bittler’s family intervenes.

Bittler is once caught by her mother, Katherine, in her bedroom. Hayes has been by Taylor’s side, understanding and learning about her childhood and relationships, which could have affected her and contributed to her drug use.

But Bittler’s family, especially her mother, worries about her erratic lifestyle. She tries hard to get her daughter to sober up.

How Many Other Intervention Addicts Have Died?

There have been many people who checked into rehab after participating in the Emmy award-winning reality show.

Unfortunately for many, the interventions didn’t work. Like Taylor Bittler, many lost their lives to alcohol addiction, overdose, and painkillers, even with the attempted help of family and other resources.

The show not only works to educate viewers about the adverse effects of addictions, but it also displays the effect it has on the addict’s immediate family.