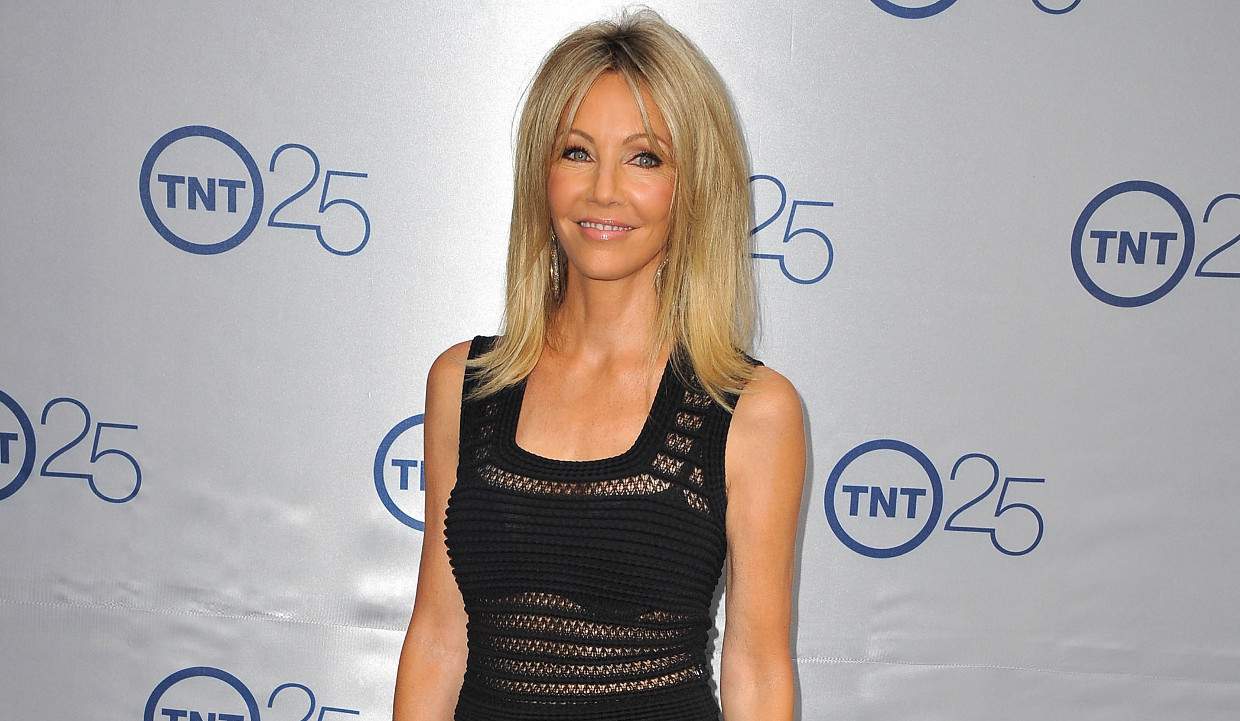 Heather Locklear’s history of troubles have dominated headlines before, but none more so than now. The actress was arrested on suspicion of domestic battery. The victim was Chris Heisser, Locklear’s boyfriend.

However, the drama was far from over. Heisser was arrested hours after Locklear!

Read all about Heather Locklear and her boyfriend’s arrest, along with details from Chris Heisser’s wiki.

Who Is Chris Heisser?

Unlike Locklear, who was the queen of TV in the ‘90s, Chris Heisser is not a celebrity.

According to Heather Locklear’s Instagram, they were high school sweethearts who reconnected 40 years later. They’ve reportedly been dating since last year.

The actress keeps her relationships private. There was no report of Locklear dating anyone before Heisser.

Locklear was previously married to Tommy Lee, the drummer from Mötley Crüe. After their 1993 divorce, she married Bon Jovi guitarist, Richie Sambora. They are parents to rising model, Ava Sambora.

After their divorce was finalized in 2007, Locklear dated Melrose Place co-star, Jack Wagner. Their brief engagement ended in 2011.

Back in the day, Heisser had a high-flying career in motocross. His glory days with his bike named Tin Can Honda are relived on an Instagram account dedicated to vintage motocross. One of the posts showed Locklear on a motocross bike when they were dating.

According to some of the comments on the post, Heisser was late to a race because they didn’t want to miss their prom.

Heisser built his bike himself with funds donated by his sponsor. But the bike wasn’t sturdy enough to win him races.

As per the Vintage motocross Instagram, a private collector owns the bike and won’t donate it to a museum.

Run-ins with the Law

After putting his motocross days behind him, Heisser became a contractor. He owned Hamercop Homes Inc.

Hamercop Homes Inc. was contracted to build two homes worth $2.5 million each. However, Heisser forged the homeowners’ signatures to illegally obtain large sums of money from mortgage companies.

He was convicted of fraud and sentenced to two years in prison. His contractor’s license was revoked.

The former motocross star’s latest arrest comes off the heels of Locklear’s arrest on Sunday.

According to reports, Locklear’s brother called 911 when an argument broke out between Locklear and Heisser. It allegedly turned physical with the actress assaulting Heisser. And when police arrived at her Thousand Oaks home, she reportedly assaulted them, too.

Locklear was arrested and charged with felony domestic battery and battery on a police officer. She’s currently out on bail.

Hours after the actress’ arrest, Chris Heisser was arrested early on Monday. Official reports state that officers observed a Mercedes sedan moving at an unusual pace. They identified driver to be Heisser, who showed signs of intoxication.

Heisser’s blood alcohol level was found to be .19%. He was charged with DUI.