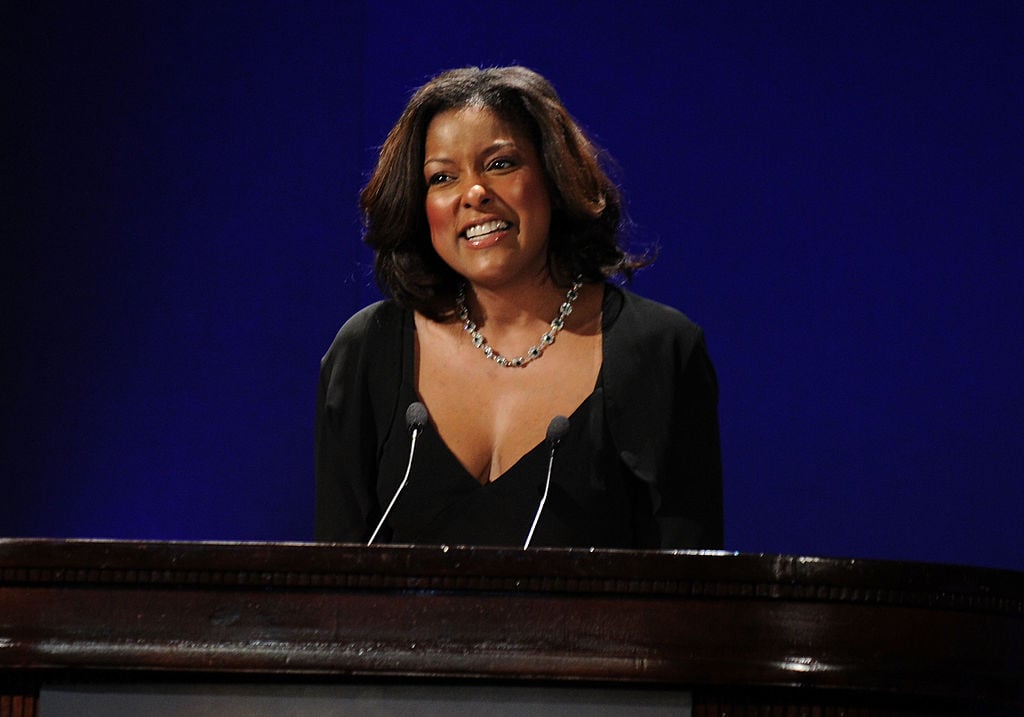 What happened to Lori Stokes? Why did she leave ABC News? It hasn’t been very long but with the way fans have been asking about her, you would think it’s been forever! If you want to know more about Lori Stokes’ new job, then we have just what you need.

What are fans going to do without that smile? The news of Stokes, 55, leaving ABC after 17 years, came in August and it was on good terms. No details were given other than her stating that she was “shifting gears” and saying “thanks for going on this incredible ride with me, and I know we’ll see each other again.”

Stokes is a mother of two daughters and is a graduate of both Howard University and Ohio State University. Before ABC News, she worked at MSNBC, where she worked on NBC Nightly News Weekend, Weekend Today Show, and NBC Sunrise. She’s also a recipient of the George P. Foster Peabody Award for her coverage on 9/11, and she received the Congressional Black Caucus Celebration of Leadership Award for being a good civic role model.

Where is Lori Stokes Working Now?

For those who have been looking for Lori Stokes’ new job, you will be happy to know that she’s found a new home at Good Day New York, with FOX 5, a FOX TV station. She replaced Greg Kelly as Rosanna Scotto’s new co-anchor and will be on the air form 7:00 a.m. to 10:00 a.m. EST.

In making the announcement, Vice President and General Manager, Lew Leone said: “As a longtime fan, I couldn’t be more excited for Lori to join the FOX 5 family. Her experience, knowledge, professionalism, success and commitment to the local community make her an ideal partner for Rosanna Scotto and the ‘Good Day New York’ team.”

Stokes added: “I can’t wait to be a part of Good Day New York, a show that has always had its finger on the pulse of the greatest city in the world. With 20 years as a news anchor in this market, there isn’t another local broadcast that captures the energy of this city and that blends local, national and international news with entertainment as seamlessly.  I’m once again looking forward to saying ‘Good morning, I’m Lori Stokes!’ and helping our viewers get their days started!”

If you want to get updates on Stokes beyond her day job, then  her Instagram account is the place to be. You will find personal pictures (including her final days at ABC News) and anything else that interests her. You can also message her directly if you want to wish her good luck!

We hope fans will tune in for Lori Stokes’ Good Day New York segments and at least now they know where to find her!