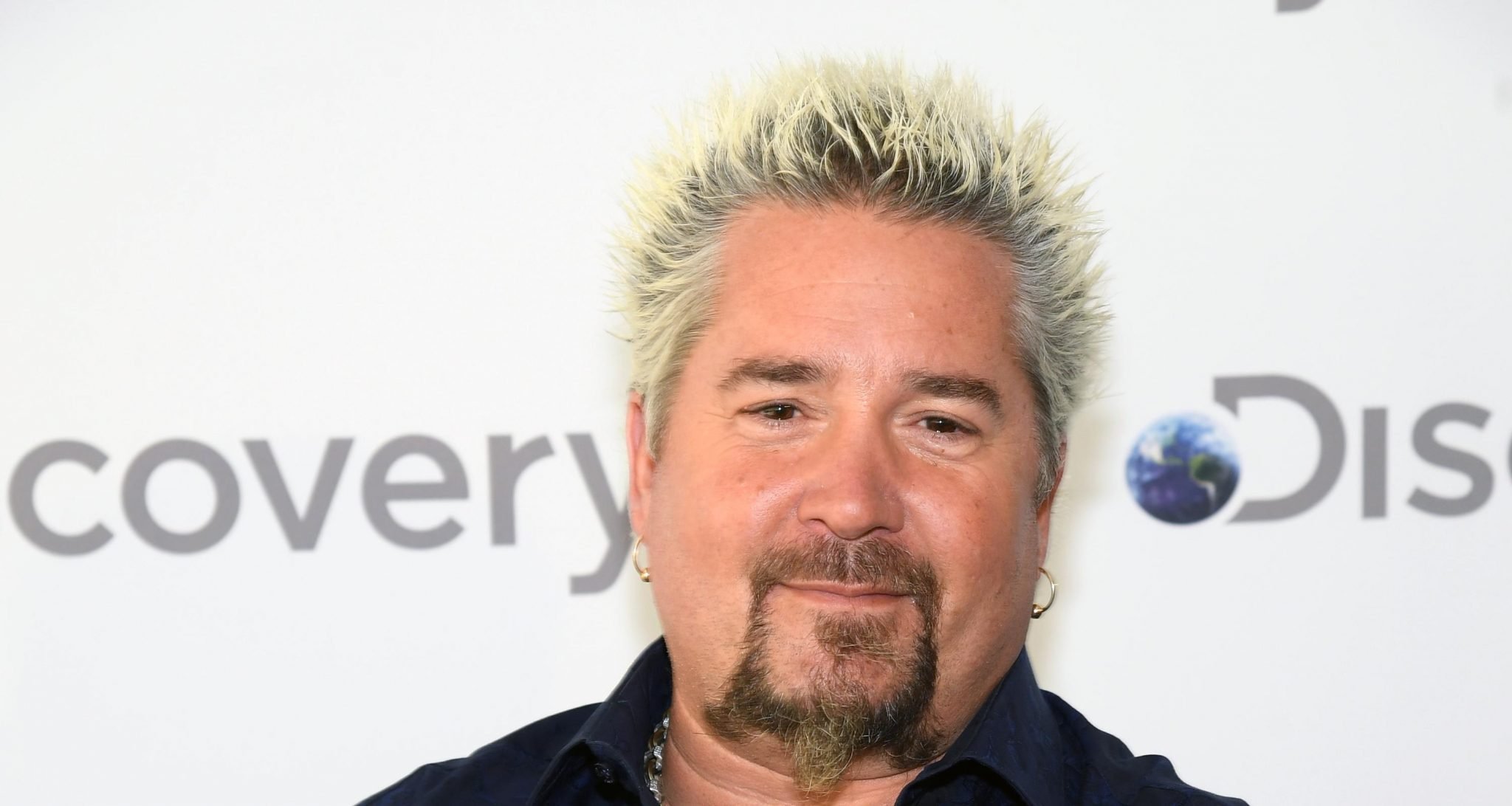 Shark Week is back again, and this time restaurateur and author Guy Fieri is coming along for the ride! This year’s programming is the 30th anniversary of the show, and viewers can expect a thrilling and dangerous turn of events unfolding in front of their eyes. Watch out for Guy Fieri’s Feeding Frenzy on July 24, 2018, on Shark Week!

The good news is that Shark Week is back once again on the Discovery Channel to thrill and mesmerize viewers as it does every year without fail.

This year, Shark Week is celebrating it’s 30th anniversary and will be airing from July 22 to July 28, 2018. The show’s host is well-known American retired professional basketball player, Shaquille O’Neal.

What Is Shark Week?

This Discovery Channel event originally premiered on July 17, 1988, and has since devoted itself to conservation efforts and correcting misconceptions about sharks. It’s currently airing in its 30th year, and by the looks of it, Shark Week is going to be even more spectacular than previous years!

Who Is Guy Fieri?

This year, Guy Fieri is taking part in the event, and viewers are very excited and eager to see him on the show.

Guy Fieri is an American restaurateur, game show host, author, and an Emmy Award-winning television personality who co-owns three restaurants in California. He licenses his name to outlets in New York City and Las Vegas, Nevada.

Fieri hasn’t mentioned what he will be doing on the show but has posted a teasing message for his fans on his Instagram and Twitter accounts.

He tweeted, “I’m hungry for a different kind of dive this #SharkWeek! Find out what’s for dinner on Guy Fieri’s Feeding Frenzy, July 24 at 8:00 p.m. on @DiscoveryChannel and the #DiscoveryGO app.”

Viewers can expect an exciting show on Tuesday, July 24, 2018, when Guy Fieri unleashes his feeding frenzy on Guy Fieri’s Feeding Frenzy. It’s going to be a great show with unforeseen thrills, so don’t miss it!