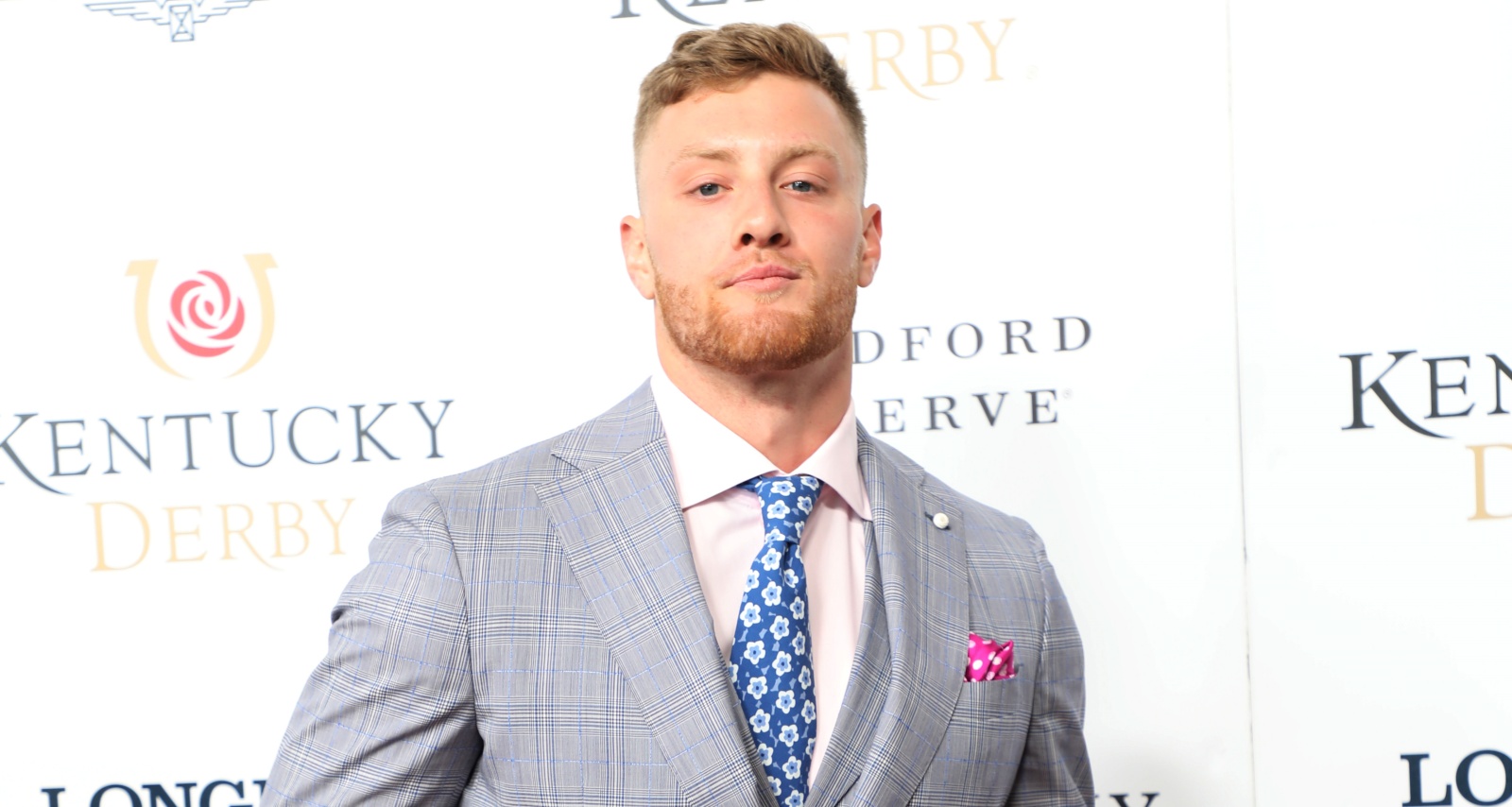 University of Kentucky football quarterback Will Levis walks the red carpet at the 148th Kentucky Derby on May 07, 2022, at Churchill Downs in Louisville, KY. (Photo by Jeff Moreland/Icon Sportswire via Getty Images)

Will Levis is the newest member of the Kentucky Wildcats team, and his new fans want all the details of his personal life. Will Levis’ girlfriend is attracting attention after her few appearances at Wildcats games and on the quarterback’s social media. Gia Duddy has been with Levis since playing with the Penn State Nittany Lions. While fans wonder who Gia Duddy is, this young couple lets social media followers in on their relationship. We reveal more about her background in this Gia Duddy wiki.

Giavinna “Gia” Duddy was born on August 1, 2001, and hails from Wyomissing, Pennsylvania. She is one of three children born to Elaine Rado and Michael Duddy II.

Gia grew up alongside her siblings, Michael III and Bella. Her brother is a Penn State student.

Gia Duddy graduated from Berks Catholic High School in 2019. While there, she was on the varsity lacrosse team.

Duddy is a student at Penn State currently. Her major is unknown.

Gia Duddy and Will Levis’ Relationship

Massachusetts native Will Levis attended Penn State from 2018 to 2020 before transferring to the University of Kentucky in 2021. He reportedly met fellow Penn State student Gia Duddy while studying there.

It’s unclear how long they’ve been dating. The young couple made their relationship Instagram official in April 2021 when they spent Easter together.

They’ve since featured on each other’s social media often. Duddy was even at his side when the quarterback graduated from Penn State to transfer to Kentucky.

Their relationship is still going strong even though they are no longer on the same campus. The attractive couple even traveled to Venice together this year.