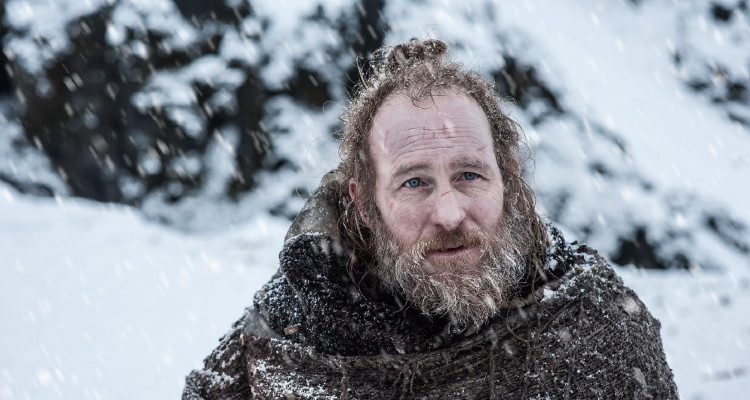 Fans are eager to know what’s in store for the hit HBO drama, and are already looking for the Game of Thrones season 8 scripts. HBO’s president of programming, Casey Bloys, hinted at the schedule and length of each GoT season 8 episode. Though filming has yet to start, if all goes as planned, there is a likelihood that the release date will be sometime in the later part of 2018.

Nikolaj Coster-Waldau, who plays Jaime Lannister, confirmed that filming for the last season will likely begin in October 2017, “I don’t know what’s going to happen next season. We go back in October, so maybe in the next few weeks, we’ll get the scripts, and I’ll find out. I’m very curious.” HBO’s president of programming, Casey Bloys, hinted that GoT season 8 might be the shortest yet with only six episodes. However, each episode might be feature length meaning we could get two solid hours each week, “I imagine they’ll be longer but…I’m not sure [how long]. Two hours per episode seems like it would be excessive, but it’s a great show, so who knows?”

Bloys also confirmed that all six scripts are complete explaining, “It’s a big season. So they’re trying to get a sense of how long they’re going to take to film this.” Based on this schedule some fans are expecting season 8 to air in August 2018. However, in an interview with Entertainment Weekly, Bloys hinted that season 8 might be delayed until 2019. According to latest reports, since the scripts are complete, Game of Thrones season 8 will be able to keep up with its schedule and will air in the latter part of 2018.