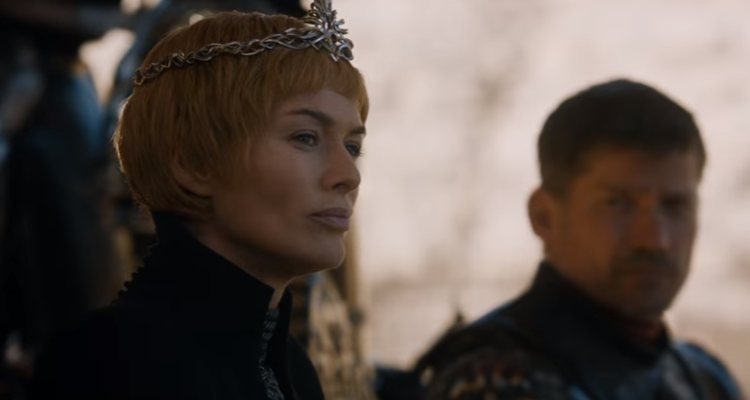 The hackers who are responsible for the public compromise of HBO’s network systems last month have threatened to leak the last episode of Game of Thrones’ seventh season. The “Mr. Smith Group” of hackers reached out to Mashable to let them know that they have access to “many HBO platforms” and that they should be ready for a leak by the end of the week. The group of hackers have requested a multimillion-dollar ransom from the television network, which they have refused to pay thus far. This has resulted in the release of confidential documents, e-mails, and unaired shows. The hackers continue to pressure HBO for a $6.5 million worth of Bitcoin, but the network doesn’t seem to be budging. Their official statement as reported by Mashable reads:

“We are not in communication with the hacker and we’re not going to comment every time a new piece of information is released. It has been widely reported that there was a cyber incident at HBO. The hacker may continue to drop bits and pieces of stolen information in an attempt to generate media attention. That’s a game we’re not going to participate in.”

Well, looks like we should get ready for another leak—and days of avoiding spoilers as we await the official release!

If you’re avoiding any and all Game of Thrones season 7, episode 7 spoilers, then we suggest you close this page now, because it’s about to get spoiled in here. If you’ve seen the trailer for the GoT season finale, then you might’ve connected the dots that would confirm a major fan theory. In the Game of Thrones season 7, episode 7 preview, we can see clips of the meeting between Cersei, Danerys, and Jon Snow happening. Are we the only ones freaking out about this, BTW? There were serious doubts it would ever happen! Anyways, this article suggests that their meeting takes place in a dragon pit, that looks very competitive. We know that Queen Cersei is a fan of trial-by-combat, and we can only assume she would be in this case, too, since it’s pretty much the only chance she has at winning the war—even with Viserion on the side of the White Walkers, Danerys could still easily conquer King’s Landing.

In the trailer, we can also see others in attendance, including Jorah, Podrick, and Brienne, so it’s fair to assume The Hound and Cersei’s right-hand man (if we can still call him a ‘man’), The Mountain would be too, right? What would it mean for The Hound and The Mountain to cross paths again? Cleganebowl, of course! This has been theorized by fans for years, and we’re beaming with excitement at just the prospect of it happening! Check out the trailer for yourself below, and tune into HBO this Sunday to see the highly-anticipated Game of Thrones season 7 finale.