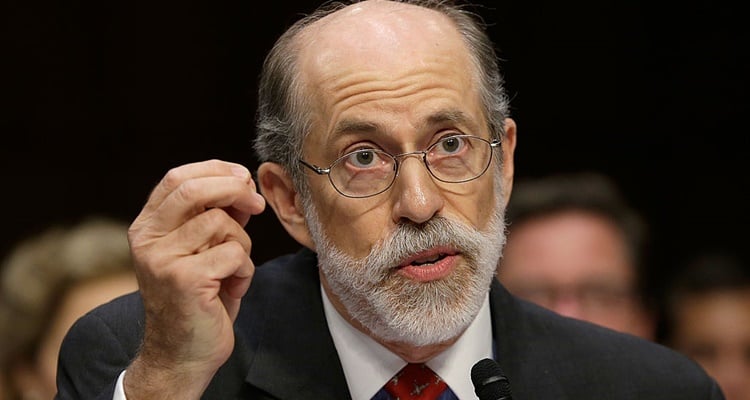 Frank Gaffney is part of Trump’s transition team. Gaffney has appeared on Steve Bannon’s show a couple of times. Bannon was in complete awe of Gaffney and appreciated his efforts. If you are wondering who Frank Gaffney is, then we have compiled information about him that you’ll want to know.

Frank Gaffney was born on April 5, 1953, in Pittsburgh, Pennsylvania, United States. His parents are Virginia Gaffney and Frank J. Gaffney. Gaffney’s father was a classical music aficionado and also a long-time partner at the law firm of Thorp, Reed, & Armstrong. This company was apparently started by his wife’s father, Earl Reed.

Gaffney graduated in 1975 from the Edmund A. Walsh School of Foreign Service of Georgetown University. He has two sisters: Rachel Gaffney and Devon Cross.

How Did Gaffney’s Career Begin?

Right after his graduation, Gaffney began working as an aide in the office of Democratic Senator, Henry M. Jackson. He worked under the supervision of Richard Perle. For four long years, from 1983 to 1987, he was the Deputy Assistant Secretary of Defense for Nuclear Forces and Arms Control Policy in the Reagan Administration.

Due to his diligence and hard work, Gaffney was nominated for the position of Assistant Secretary of Defense for International Security Affairs in April 1987. For the period of seven months, he worked there as an acting assistant secretary. Even though he had an official post, Gaffney was excluded by the seniors in his office from the arm controls talk with the Soviet Union.

Soon, he was kicked out of the company and his career with the government was over. Gaffney actively contributes to the media site Newsmax, giving his opinion on various topics such as terrorism, international affairs, and politics. He also had a column in The Washington Times.

Gaffney is the Founder of The Center for Security Policy

After resigning from the Reagan administration, Gaffney created The Center for Security Policy in 1988. The web site states, “Under Mr. Gaffney’s leadership, the Center has been nationally and internationally recognized as a resource for timely, informed and penetrating analyses of foreign and defense policy matters.”

Gaffney Has Been Termed as, “One of America’s Most Notorious Islamophobes.”

Gaffney has been described as “one of America’s most notorious Islamophobes.” Also, quite frequently, Gaffney has been associated with David Yerushalmi, a lawyer known for his anti-Islam beliefs. They were both held accountable for spreading wrong information about Islam and also encouraged the enactment of various anti-Muslim laws, which includes the anti-Sharia law in the United States, despite not having any formal training in the practice.

Gaffney has also been in the limelight for promoting various conspiracy theories. In fact, he even supported the “Birther” conspiracy of Barack Obama. He also believes that Republican Party strategist, Grover Norquist and Huma Abedin are secret agents of the Muslim Brotherhood.

Gaffney and Donald Trump have one thing in common: both of them have gone on record with anti-Islam comments. Even before Trump ran to become the President of the United States, Gaffney invited Trump to participate in a National Security Action Summit, which was held in Las Vegas.