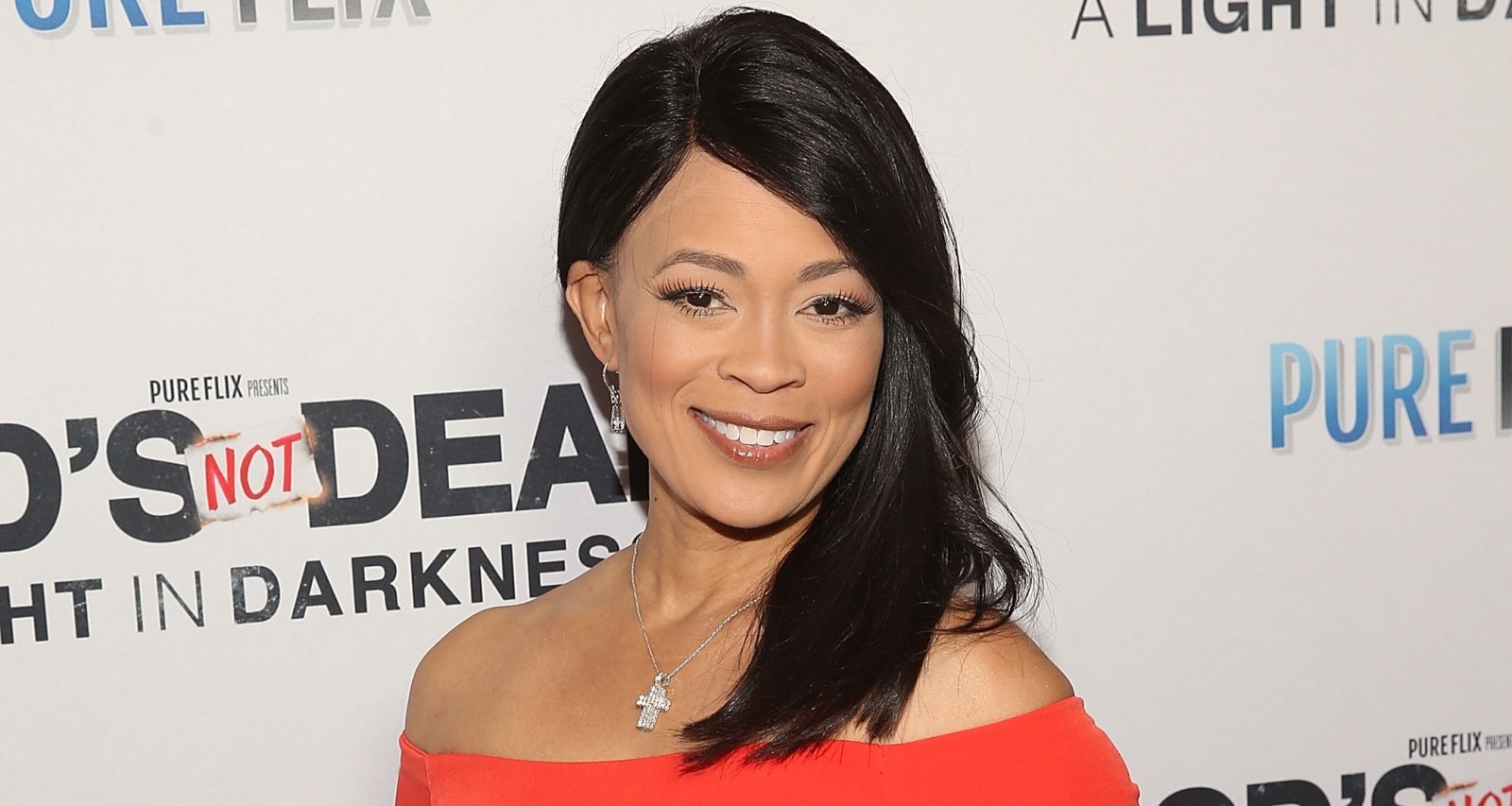 Fanchon Stinger is bidding farewell to the news studio after three decades. The veteran anchor announced her retirement from Fox59 and broadcasting in April and wrapped her last day on Tuesday. Her work has made her a beloved member of the Indianapolis community, who doesn’t want to see her go. Fortunately, Stinger will continue to help the local community as she always has. We look back on this Emmy-winning journalist’s outstanding career in this Fanchon Stinger wiki.

Fanchon Lotus Stinger was born on January 25, 1970, and hails from Detroit, Michigan. She is one of two daughters born to Zelma and Eddie Stinger.

She is deeply rooted in her faith, and Fanchon revealed that her unique name is of French origin and means “freedom.”

Her parents occasionally feature on her social media. Her mother, Zelma Stinger, is an educator and held the role of principal at Holcomb Elementary School.

Fanchon’s sister, Colette Stinger, is also a well-known reporter and journalist. She has been an anchor on WNEM-TV5 in Florida since 2013.

Fanchon Stinger graduated from the University of Michigan with honors and a dual bachelor’s degree in English and communications. She began her career in her hometown, anchoring and reporting on Fox 2 Detroit for 11 years. She was well known for her investigative work on Fox 2’s Problem Solver unit.

She moved to Indianapolis in 2010, where she anchored the evening broadcasts on Fox59 WXIN-TV for the rest of her career. She’s also served as an executive producer for several broadcasts.

Stinger announced her retirement in April, and her last day on air on Fox59 was on May 10. Fanchon Stinger retires with multiple awards to her name and credits for some of the most interesting stories.

She suffered from immense pain for several years after a 2015 back surgery. She took time off from work in 2020 to get treated and later presented a glowing review in the form of a Fox59 segment on the medical professionals.

Retirement is not the end of the journey for Fanchon Stinger. The native Detroiter has become a beloved member of the Indianapolis community thanks to her philanthropic work with several organizations, and she will continue doing that work.

Stinger will also continue to present compelling stories and content through her new production company. She will also travel a lot more on speaking and mentoring engagements.

Also Read: Dan Winters Leaving Who 13: Where Is the Veteran Iowa Anchor Going?

Fanchon Stinger married Kevin Kaczmarek on September 17, 2010. He has a long career in sales and currently works for Angie’s List.